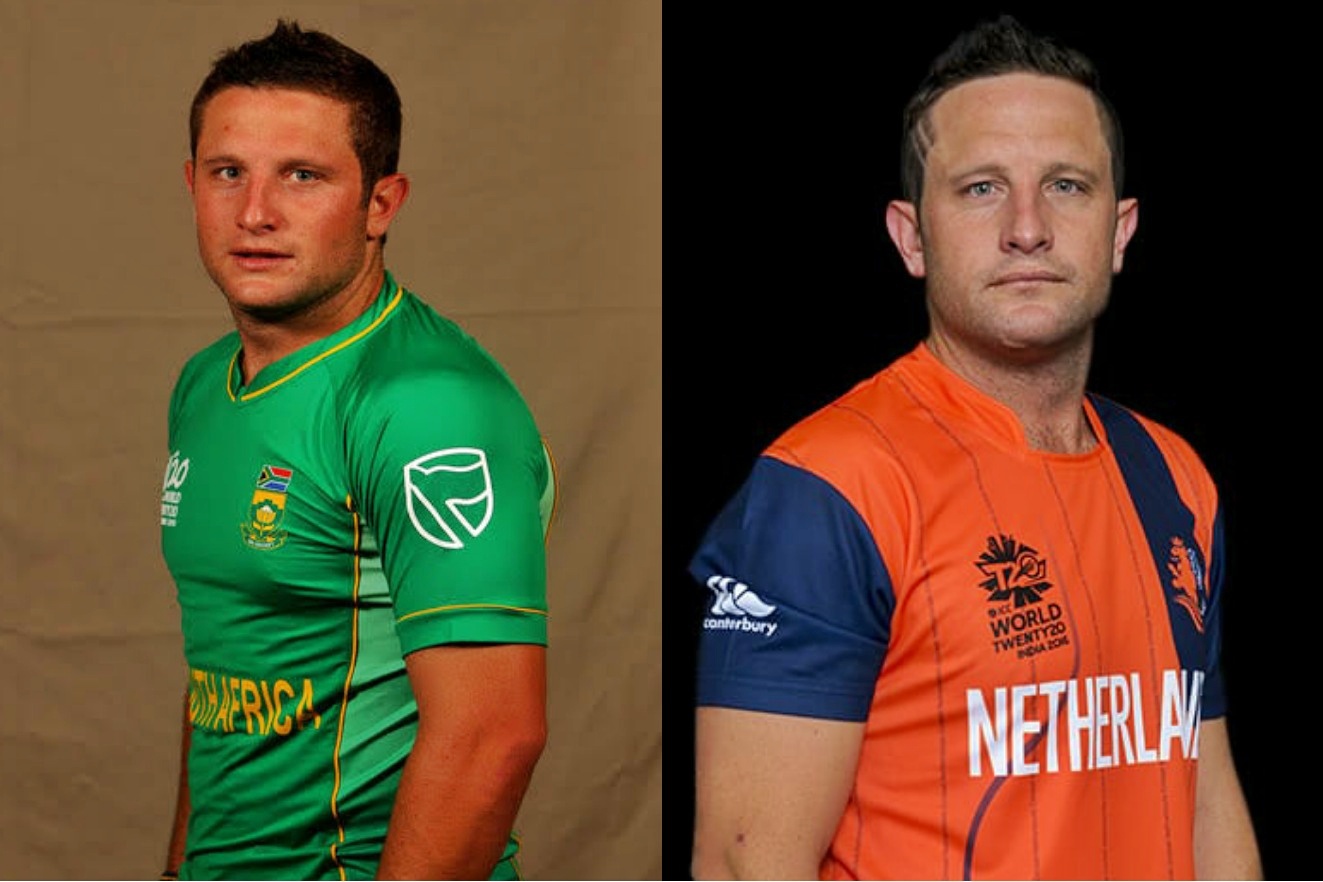 South Africa has been one of the top cricketing nations in the entire world. The rainbow nation has produced many world-class cricketers like AB de Villiers, Kagiso Rabada, Quinton de Kock, Jacques Kallis, Faf du Plessis, Shaun Pollock, Lance Klusener, and many others.

However, South African cricket has not been able to retain every Superstar born in its country. Due to various reasons, many cricketers who take birth in South Africa end up representing other nations. There are many current players who have South African origin. Still, they are playing for the other countries at the international level.

Jason Roy was born in Durban, South Africa. He switched to England and became one of the top opening batsmen in white-ball cricket. Roy was a part of the English World Cup winning team.

The right-handed batsman has scored 3483 runs in 89 ODI innings. He has registered nine ODI hundreds and 18 fifties. Roy has also played 5 Tests and 38 T20Is.

Another English cricketer to feature on this list is all-rounder Tom Curran. Like Jason Roy, Curran won the ICC Cricket World Cup with England last year.

Tom has played for the Kolkata Knight Riders and the Rajasthan Royals in the IPL. He has represented the English team in 2 Tests, 24 ODIs, and 27 T20Is. Curran was born in Cape Town.

How will he fare in the second T20I between the teams this Sunday? #NZvWI pic.twitter.com/94PuZ4EgaN

However, he decided to switch to New Zealand a few years ago. He soon dominated Kiwis’ domestic arena. The selectors called him recently for the series versus West Indies.

He plays in county cricket for Somerset. Roelof van der Merwe has played 15 ODIs and 43 T20Is. The all-rounder made his T20I debut for the Netherlands in 2015 against Nepal.

#OnThisDay in 2016, Keaton Jennings recorded a 💯 on Test debut against India in Mumbai 🔥

His 112 remains the highest score by an opener on debut against India in Tests 👏 pic.twitter.com/uj2mdLPHn5

Keaton Jennings is an upcoming English batsman. He made his Test debut against the Indian cricket team when the English team visited India in 2016.

The left-handed batsman was born in Johannesburg. He has played 17 Test matches for England. Jennings once played for the South African U-19 team also.

Nick Compton is another English batsman who made his Test debut against India. He represented the English cricket team in 16 Test matches.

Compton is 37 years old at the moment. He was born in Durban. The right-handed batsman completed his education in South Africa before moving to the United Kingdom.

STUART MEAKER is the only other bowler to dismiss Virat Kohli in successive T20Is before Peter Chase. #IREvIND pic.twitter.com/WXffgYVArO

England has many South Africa-born players in their cricketing circles. Right-arm fast-medium bowler Stuart Meaker is one of them.

Meaker has played two ODIs and two T20Is for the England cricket team. He was born in Natal, South Africa. The 31-year-old played all his matches against the Indian cricket team in 2011-12.

Jade Dernbach is a right-arm medium pacer who has played 24 ODIs and 34 T20Is for England. Like many others on this list, Dernbach was born in Johannesburg.

The medium fast bowler has taken 70 international wickets for England so far. Jade has been away from the cricket field for quite some time now.

India will be pleased to see the back of him! ☝️ pic.twitter.com/K5QKZqphbD

Current Australian batsman Marnus Labuschagne was born in South Africa’s North West Province. He has become a massive star for the Australian team.

Labuschagne has scored 1,512 runs in 15 Test matches. He has already scored four centuries and eight fifties in his brief Test career.

The duo have powered New Zealand to 238/3 – their third-highest T20I total 💥#NZvWI pic.twitter.com/ZqHazA5vRe

The last name to feature on this list is wicket-keeper batsman Glenn Phillips. The 24-year-old was born in East London, South Africa.

He moved to New Zealand at the age of five. Phillips has played one Test match and 15 T20Is for the Kiwis. He is yet to make his ODI debut.