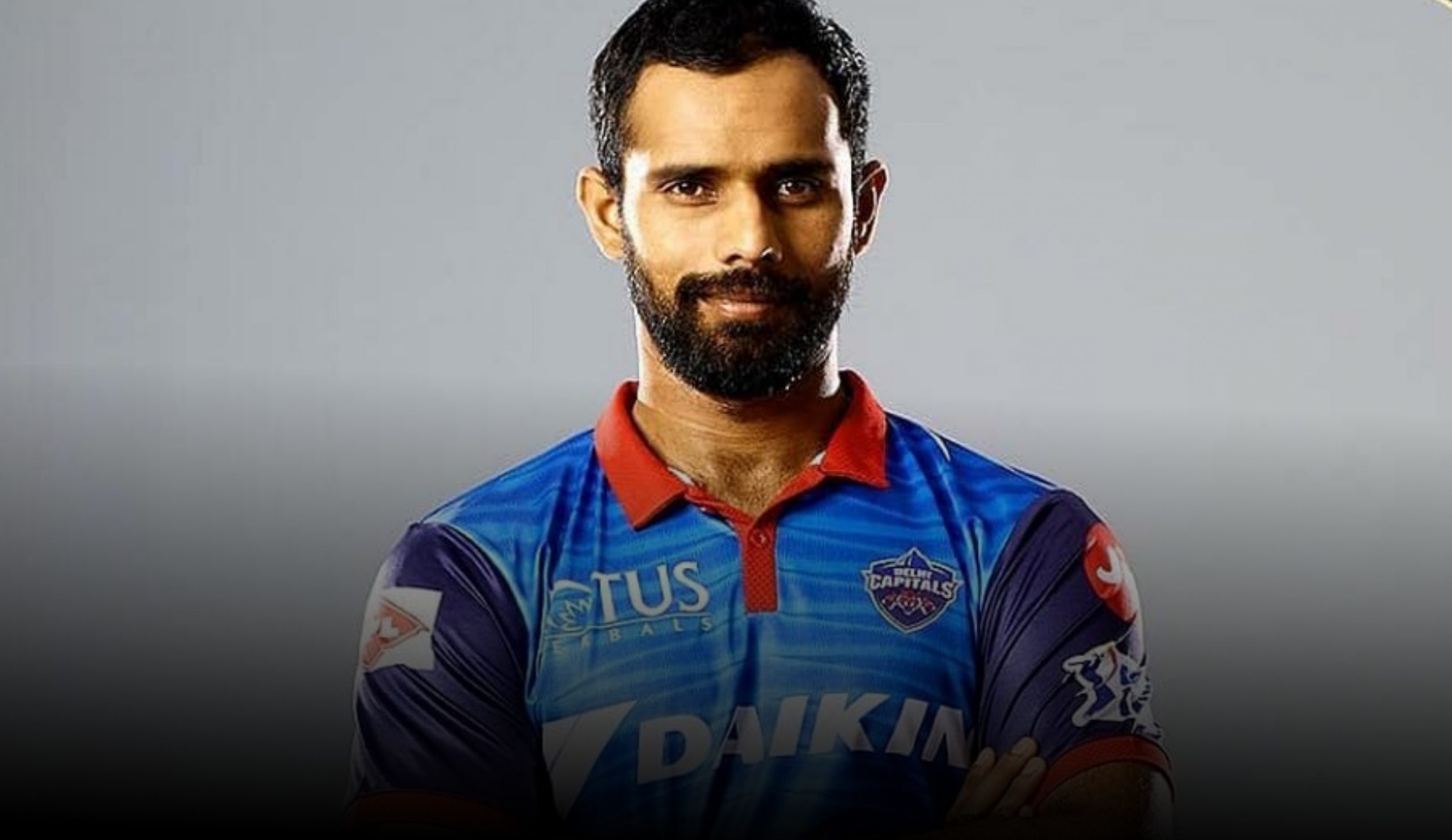 Indian cricket team's test specialist batsman Hanuma Vihari is set to complete a move to the English County Cricket as the Indian is reportedly set to sign for English County side Warwickshire in the upcoming season.

Vihari went unsold in the previous two editions of the IPL Auction (He last played in IPL 2019 for Delhi Capitals), and the Board of Control for Cricket in India (BCCI) want him to be prepared and match ready for the away Test series against England and most importantly the World Test Championship Final against New Zealand.

"Yes, Vihari will be playing in the English county side for Warwickshire this season. He would play a few games. He is already in England now", a source from the BCCI confirmed to PTI on Tuesday.

Though the English County has not officially announced it yet, the BCCI source stated that the deal is almost done, and Vihari will play at least three matches for the club.

Since getting injured after his heroic match-saving knock, Hanuma Vihari hasn't played any competitive cricket, and now that he is also not part of the Indian Premier League franchise this edition, the BCCI thinks it is the perfect opportunity to get him ready for the upcoming World Test Championship Final and then the series against England.

Hanuma Vihari has played 12 Test matches for India in which he has scored 624 runs at an average of 32. Vihari, in his brief Test career, has recorded 4 half-centuries and 1 century and has become an integral part of the Indian Test team now.

It will be interesting to see if Hanuma Vihari gets a chance to play in the World Test Championship Final because the Indian team played without him in the home series versus England. Virat Kohli is back, which means one place in the middle-order is locked.