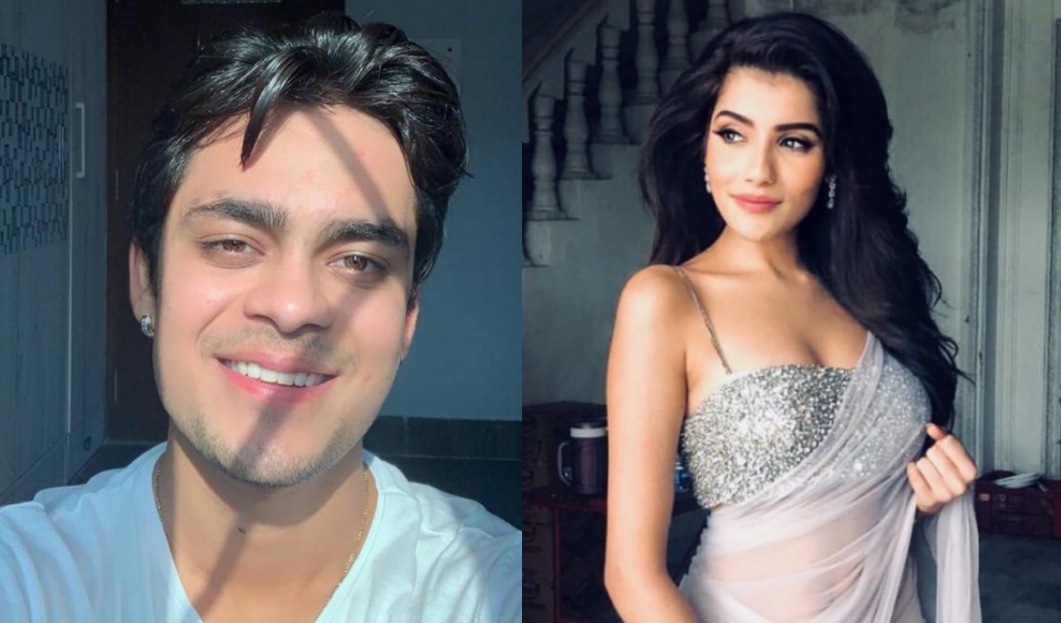 Ishan Kishan has become the talk of the town after his marvelous performance against Royal Challengers Bangalore in IPL 2020. The southpaw from Bihar was playing his first match of the season, but he showed no signs of rust as Kishan scored 99 runs off 58 deliveries and helped Mumbai tie the match.

Bangalore batted first and posted a mammoth total of 201/3 on the board, riding on half-centuries from Devdutt Padikkal, Aaron Finch, and AB de Villiers. It is noteworthy that none of the two captains could get going in yesterday’s match. The pitch seemed to have become slower as Washington Sundar troubled the Mumbai batsman with his spin bowling.

Hardik Pandya, Quinton de Kock, and Suryakumar Yadav returned to the pavilion without scoring much as it looked like Royal Challengers Bangalore would record an easy victory. However, Ishan Kishan fought back like a one-man army and he got the support of West Indies team captain Kieron Pollard as the duo managed to take Mumbai to 201/5.

Unfortunately, Ishan could not complete his well-deserved 100 as he returned to the dugout with 99 runs to his name. His rumored girlfriend Aditi Hundia was all praises for the southpaw as she shared a story on Instagram and wrote: “I am so proud of you baby.” 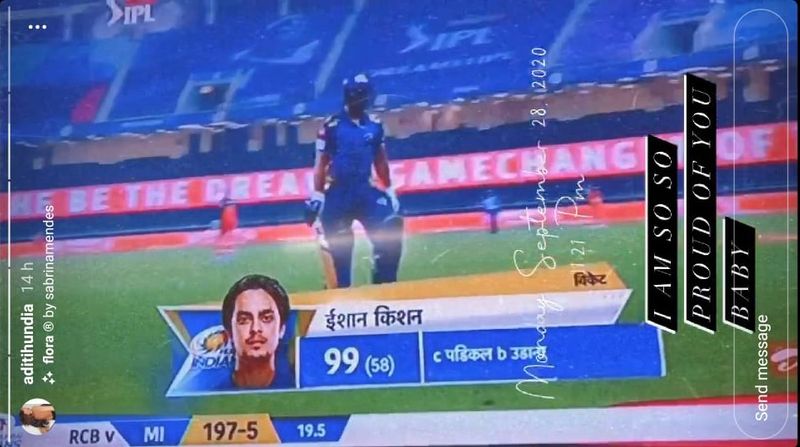 Ishan Kishan was extremely tired and could not come out to bat in the Super Over. Rohit Sharma, Hardik Pandya, and Kieron Pollard could not even score 10 runs in the Super Over as Royal Challengers Bangalore wrapped up the match thanks to Navdeep Saini’s brilliance.

The IPL 2020 action continues with a match between Delhi Capitals and Sunrisers Hyderabad tonight. Royal Challengers Bangalore will now lock horns with Rajasthan Royals at the Sheikh Zayed Stadium on Saturday. On the other side, Mumbai Indians will take on Kings XI Punjab on 1st October.