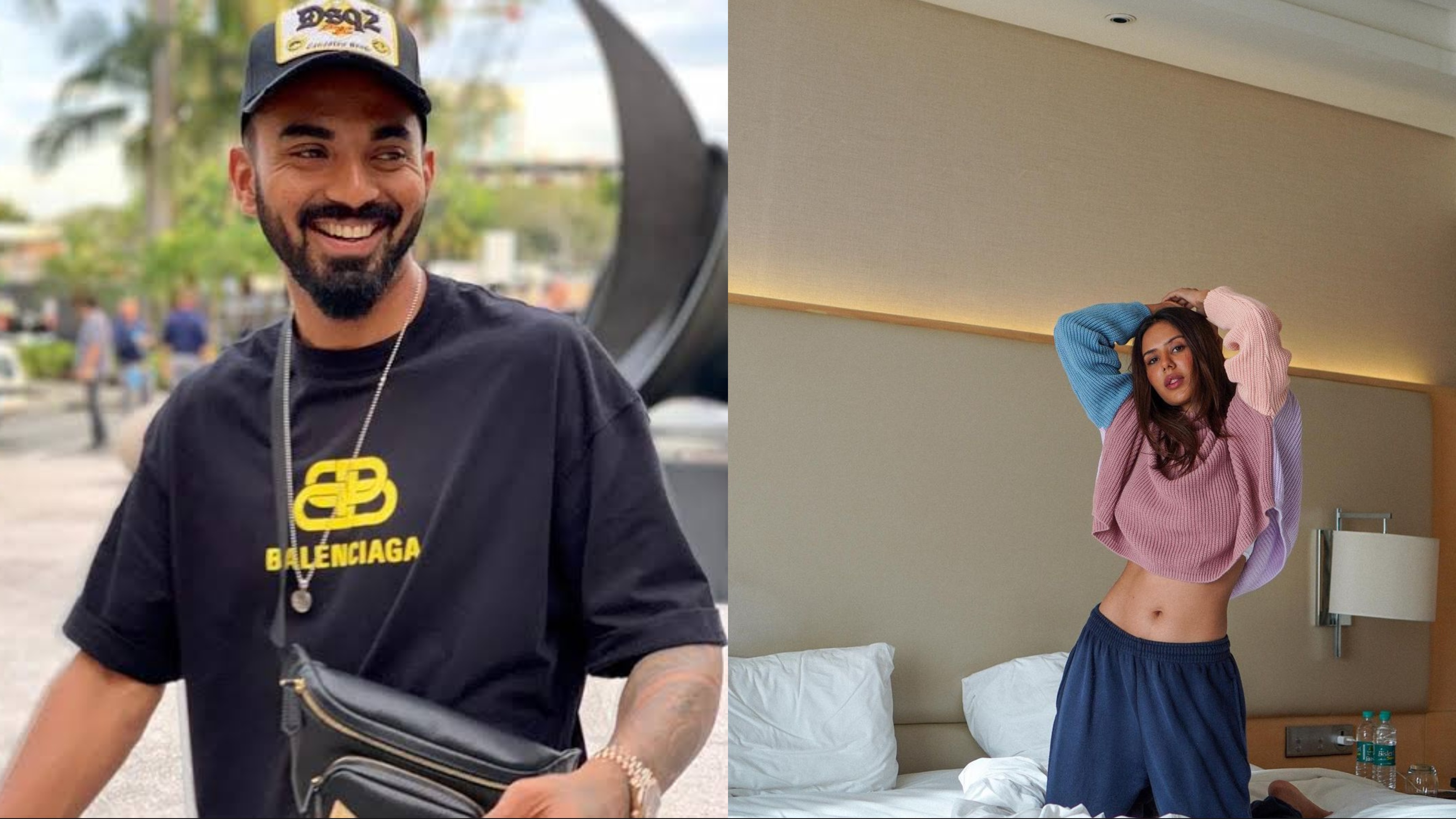 Cricket star KL Rahul is currently recovering from his illness of appendicitis. The Punjab Kings skipper suffered from a stomachache the night before their match against Delhi Capitals. After diagnosis, it was revealed that KL was to undergo surgery, and now, he is in his recovery mode.

Meanwhile, IPL being suspended has seen cricketers more active on their social media. Nevertheless, KL Rahul has shown his versatility in expressing his social skills for quite a long time.

It is rumored that KL Rahul is currently dating famous Bollywood Actress Athiya Shetty. However, we want to know more about sports stars’ personal lives, don’t we? In these times, people seem to have lots of spare time. Rumors among celebrities bring flavor to the lives of the general public. They scroll their idol’s social media pages in search of their previous activities.

One such viral thing is a three-year-old post by Sonam Bajwa. It has caught the eyes of the fans and youngsters. More so, because of a KL Rahul comment on that very post.

Sonam Bajwa has been pictured in a hotel room, wearing blue denim and a yellow top. Glancing towards the window, the picture is rightly captioned as, “Watching the sunset and thinking of you.”

All of this was normal until cricketer KL Rahul commented, “Just a call away @sonambajwa” (her Instagram Username). This is a cheeky comment, with a flirtatious vibe and is entertained by the Indian public in high favor. The Twitter community is making various memes.

In an update about the cricketer, he is called up for the India tour of England for the WTC Final and the Test series that follows. However, it will all be subject to a fitness test clearance. Should he and Wriddhiman Saha be unsuccessful in clearing the test, Bharat will likely earn a call-up.