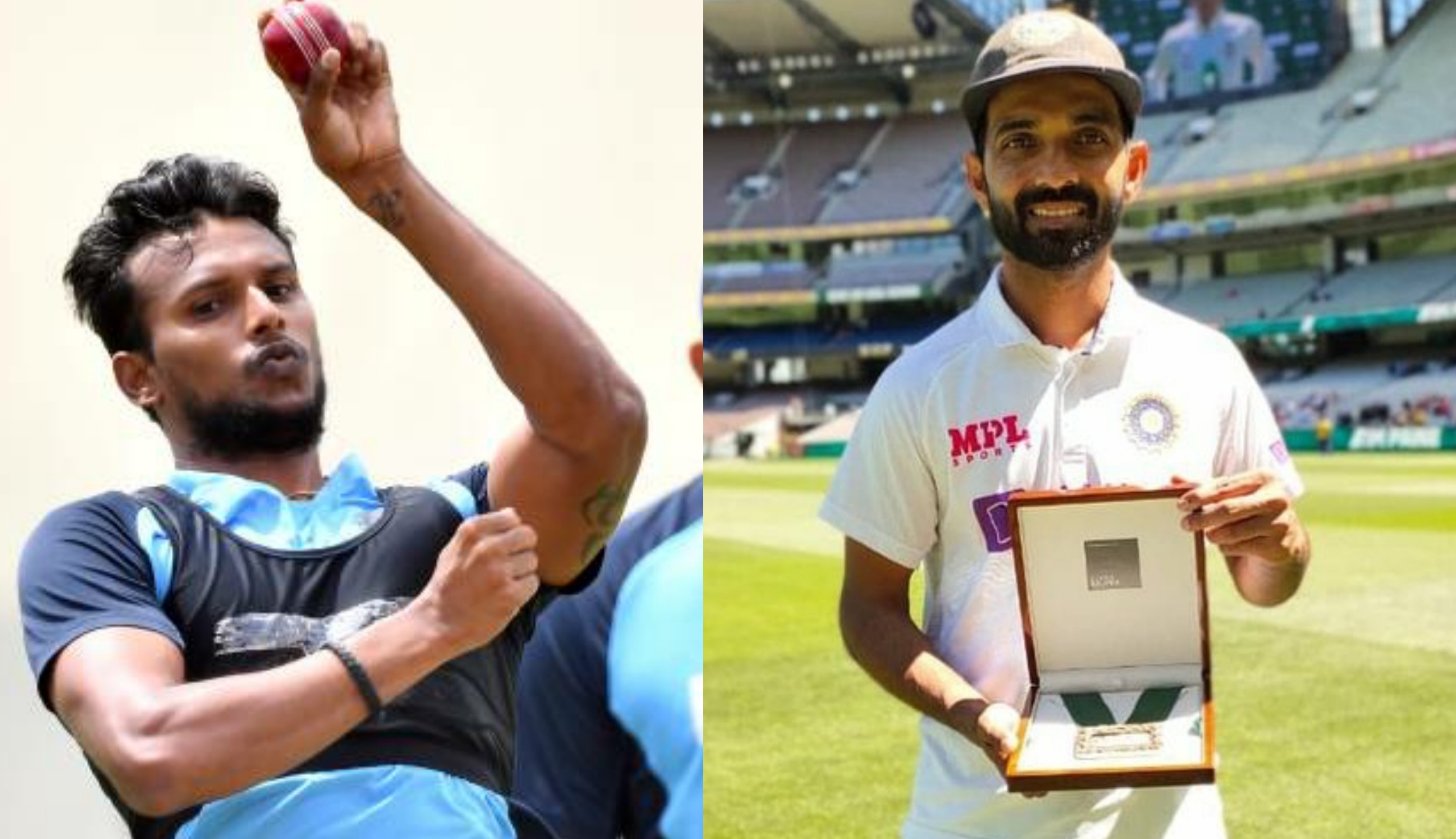 Team India braced the odds and came out fighting to save the Sydney Test Match from heading to a loss. It was the valiant effort of Ravichandran Ashwin, Hanuma Vihari, and Rishabh Pant that led to the positive result.

However, despite the moral upbeat, Team India has a few concerns going into the next game. Starting on January 15th, the final encounter will be played at Brisbane. While Ravindra Jadeja and Hanuma Vihari are already ruled out for that game, lead spinner Ashwin and wicket-keeper Pant are nursing their own injuries. Backup batsman KL Rahul is also out of the tournament with a wrist-sprain.

Keeping all these factors in mind, here is the predicted playing XI that Team India could field for the final game.

The duo was one of the positives from this game. Unlike the previous games, India's opening partnership was good in Sydney. Both Gill and Rohit were able to see off the new ball and set a good platform for the middle-order. The players were also attacking with their mindsets. They did not hesitate to play their shots, and that added to the pressure on the Aussie bowlers. Moreover, with Gabba likely to offer a stern test to the batsman, Gill and Rohit will yet again play a crucial role for the squad.

While Cheteshwar Pujara and Ajinkya Rahane will continue in their respective roles, the concern will be regarding the other two spots. Rishabh Pant batted through pain, and with a few days to go, he might be fit for the encounter. However, if he does not make it, Team India has a straight replacement in the form of Wriddhiman Saha. Unfortunately, that is not the case with the other slot. Hanuma Vihari is a confirmed absentee and KL Rahul, who was touted to be a middle-order option, is also not available. Hence, Team India must give chance to one of the dropped openers or bring Shreyas Iyer, who is in the reserves, as the like-to-like replacement. However, we feel that Team India could include Mayank in the XI. He was good the last time around, and having him face the second new ball could be a decent idea.

With Jadeja ruled out, Ashwin's responsibility would increase. This is considering that he would be fit for the encounter. If he is also ruled out, despite his inexperience, Team India could be forced to bring in Washington Sundar as the replacement to render balance to the XI. In that case, Kuldeep Yadav would also have to be included. Hoping that the situation does not go so severe if Ashwin does prove his fitness, he will take up the important position of No.7.

A four-man pace bowling attack could be possible at Gabba. However, the focus will also be to provide depth to batting, which would look slightly unbalanced with Ash at No.7. Hence, Shardul Thakur could get a look-in for the encounter. He is also a good bowler and can offer a breather to the likes of Siraj. Saini was not extraordinary but adequate at Sydney. Therefore, Team India might give him an extra game. If Bumrah does not make it, T Natarajan could be included in the XI. Although there are reservations regarding his ability to bowl long, the man is a hard worker and is sure to adapt himself. A left-arm pacer will also add variety to the department.