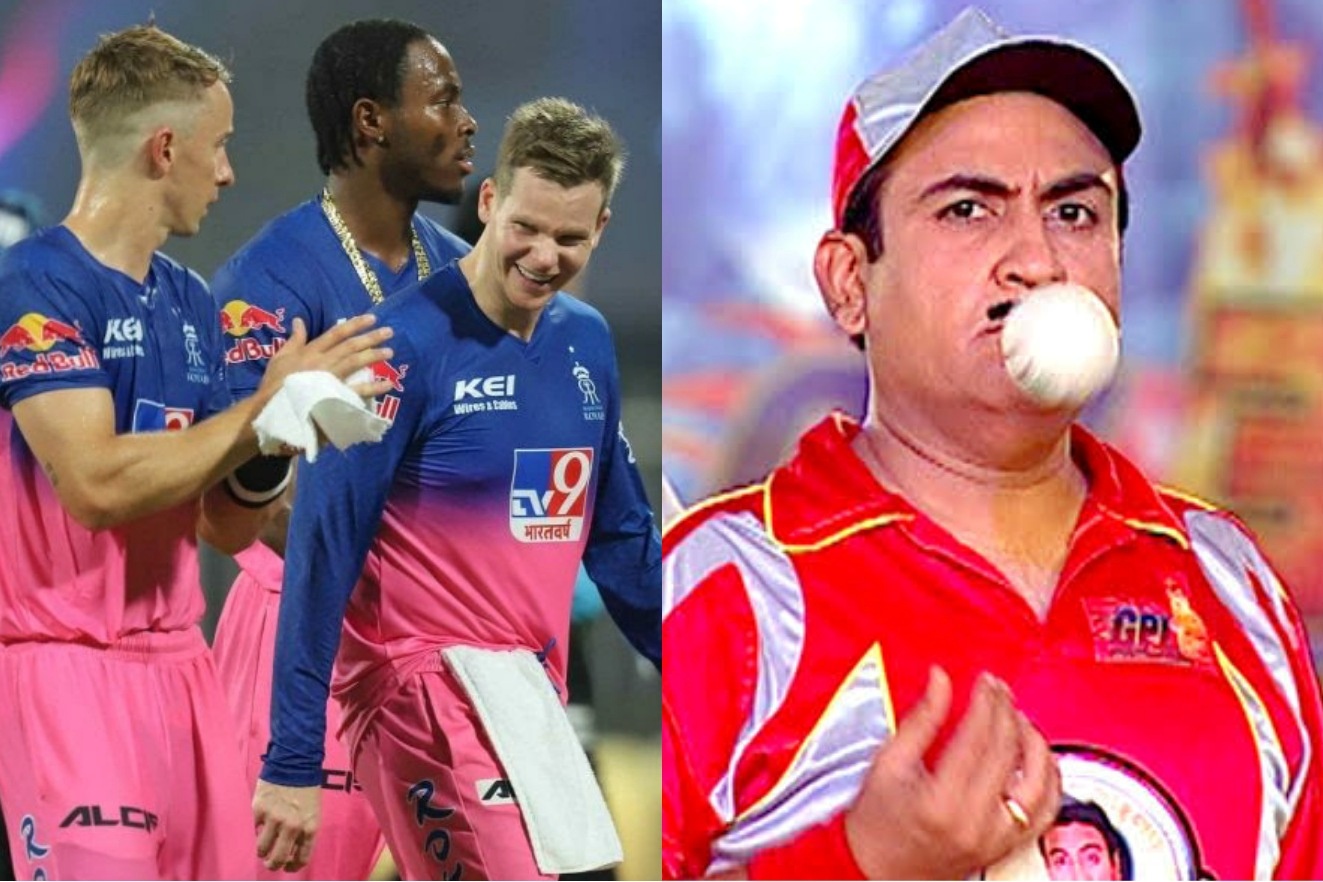 Taarak Mehta Ka Ooltah Chashmah is one of the most popular TV shows in India. The comedy show has gained popularity worldwide, courtesy of its unique concept and hilarious characters. The primary character of this show is Jethalal Champaklal Gada.

Dilip Joshi, who has appeared in Bollywood films previously, plays the role of JC Gada. Many fans would know that the character had once mentioned he scored 50 runs in one over of a cricket match. Even in the Gokuldham Premier League, Jethalal has been a captain twice.

Jethalal is one of the top players in GPL history. Although it exists in fiction, some fans want to see the owner of Gada Electronics in the Indian Premier League. The Rajasthan Royals recently posted an edited image of their new captain Sanju Samson.

The Royals photoshopped Sanju’s image in an advertisement where it was written that the franchise was recruiting batsmen, bowlers, and all-rounders. One Instagram user mentioned that the Royals should go after Jethalal. Surprisingly, the Royals even replied to that user. Here’s what the Rajasthan Royals replied:

Even the Rajasthan Royals seem to be a big fan of the Tarak Mehta Ka Ooltah Chashmah character. Dilip Joshi recently joined Instagram and has gained a huge following already. While there is no chance that the Royals will sign Jethalal for IPL 2021, it will be interesting to see which players the Jaipur-based franchise targets.