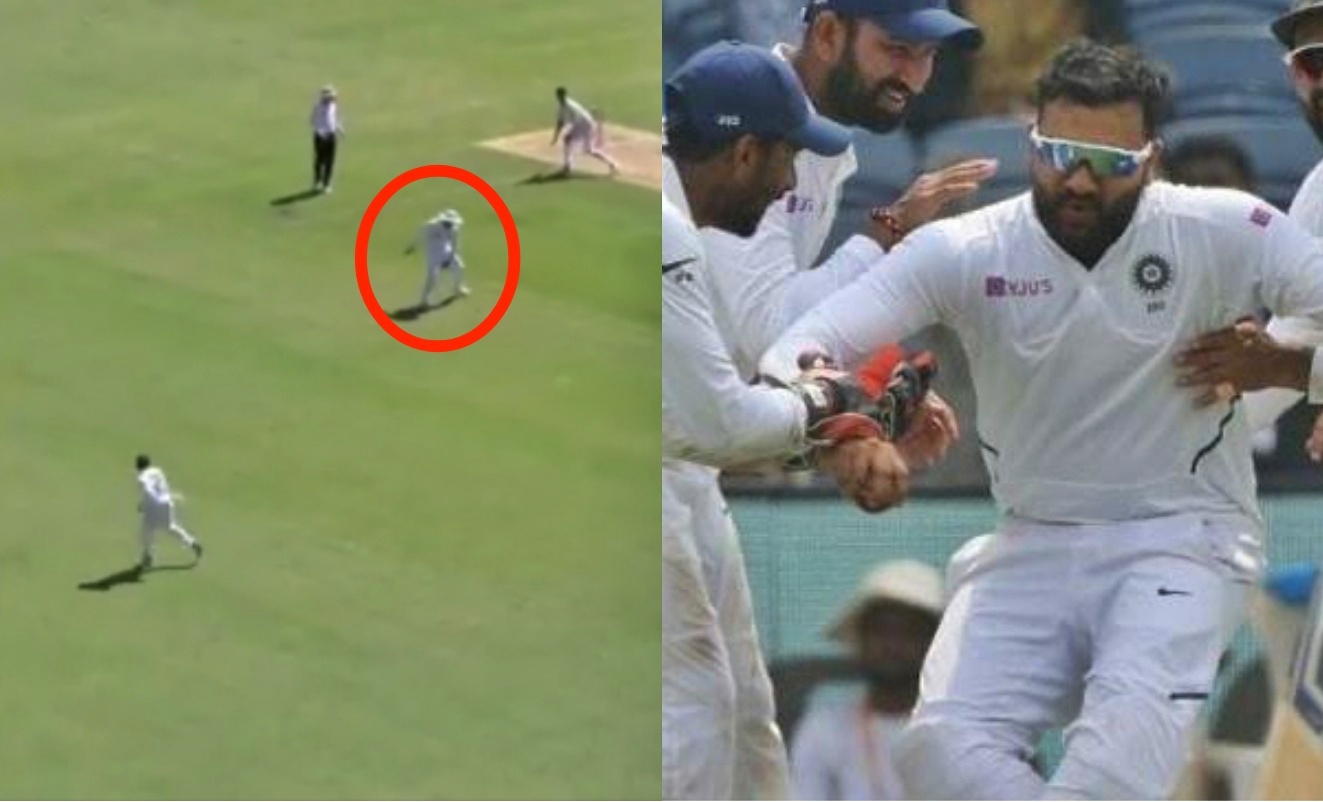 The Indian cricket team has not been at its best when it comes to fielding on this Australian tour. Even the best fielders of the visiting camp have put down catches, while some of the throws have also been inaccurate.

Prithvi Shaw added one more entry to the list of inaccurate throws on the opening day of the Brisbane Test match. Shaw had come on the field as Navdeep Saini’s substitute. During the 53rd over of the Australian innings, Australia tried to take a single after Marnus Labuschagne flicked a delivery to the mid-wicket fielder Prithvi Shaw.

Shaw had struggled on the field during the day/night Test and his struggles continued at The Gabba as the throw which he directed towards the non-striker’s end hit vice-captain Rohit Sharma. Although this incident happened by mistake, it could have given the Indian cricket team another injury scare.

Rohit Sharma was seemingly unhappy after this incident, but the Indian cricket team had no other options as they have already lost many players to injuries. Earlier in the day, Navdeep Saini got injured while bowling an over and Rohit Sharma had to complete it then.

You can watch the video of the Prithvi Shaw-Rohit Sharma incident here.


The Indian cricket team needs to draw this Test match to ensure that they retain the Border-Gavaskar Trophy. However, the odds are stacked against Ajinkya Rahane’s men because they did not have their frontline pacer Jasprit Bumrah and spin twins Ravindra Jadeja and Ravichandran Ashwin available for this match.

T Natarajan and Washington Sundar received their debut caps, while Shardul Thakur also gained a place in the match squad. The Aussies got off to a good start at The Gabba as Marnus Labuschagne’s century took them past 250 on the opening day. Natarajan took two wickets on his first day in Test cricket.