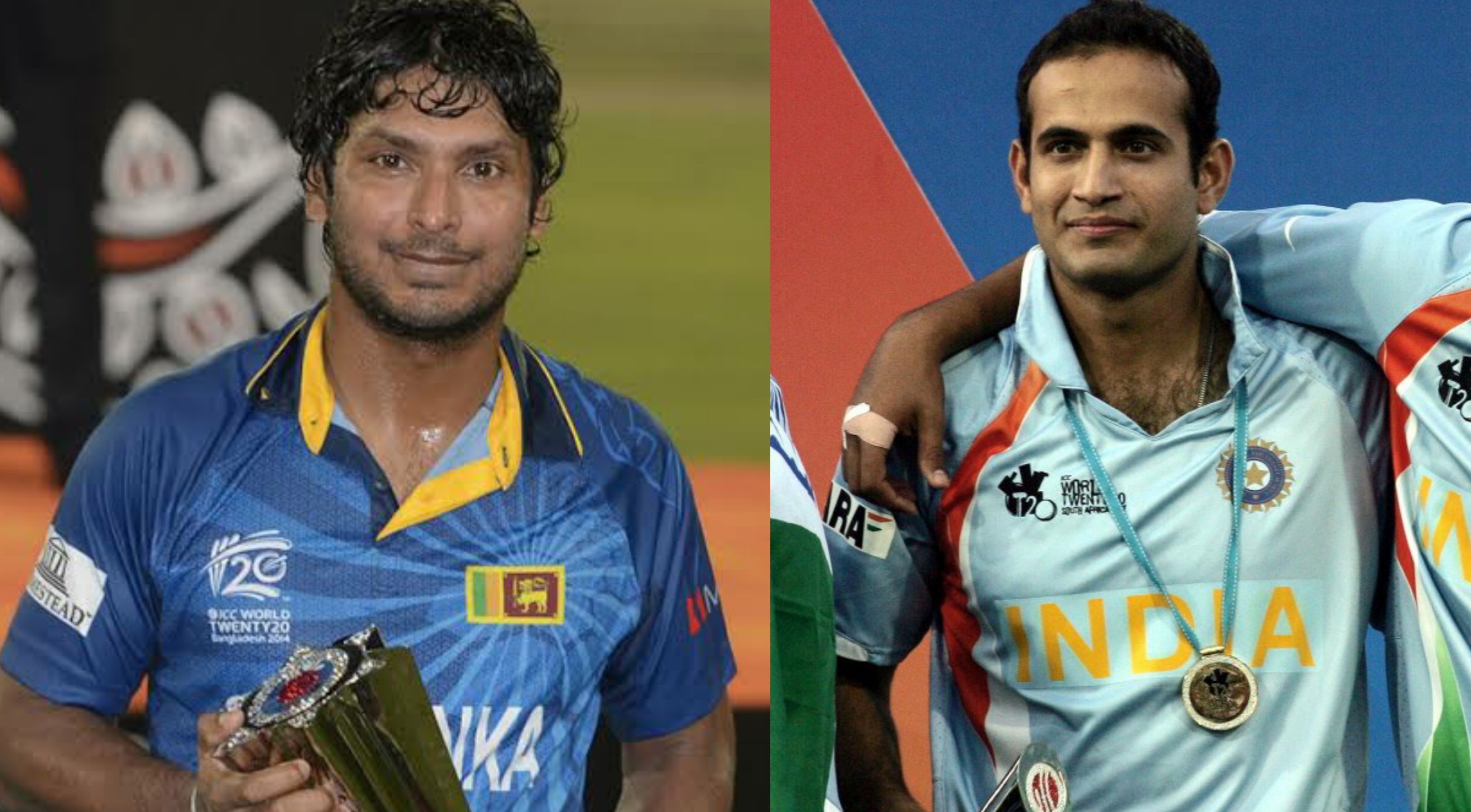 Back then, the organizers called the tournament as ICC World T20. However, the ICC T20 World Cup is now the official name of this competition. Teams from all over the world participate in this event. It is the dream of every T20 player to win this trophy once. Five players have brought their 'A' game to the table in the most important match of the ICC T20 World Cups.

Here's a look at those five star players who captured the Man of the Match award in the summit clash of the ICC T20 World Cup event.

India was the first nation to lift the ICC T20 World Cup. All-rounder Irfan Pathan played a pivotal role in the team's success at the global event.

Playing against Pakistan in the final, Irfan bowled a game-changing spell of 3/16 to turn the game in the Men in Blue's favor. Irfan picked up the wickets of Yasir Arafat, Shahid Afridi and Shoaib Malik to guide India to the T20 World Cup trophy.

Although T20 cricket started in England, the Asian teams dominated this format at the global level. Pakistan locked horns with Sri Lanka in the final of the second T20 World Cup in 2009.

All-rounder Shahid Afridi shone for his team in the most crucial game. He bowled a tidy spell of 1/20 in the first innings and then blasted an unbeaten 40-ball 54 to take Pakistan to the title.

Craig Kieswetter was the man who helped England win their maiden T20 World Cup. The wicketkeeper batsman scored a match-winning 63 in the final against Australia.

Marlon Samuels will go down as one of the most underrated all-rounders in T20 cricket history. The Caribbean all-rounder proved himself as a big-match player in T20 WC 2012.

Playing on a tough wicket in Colombo, Samuels scored 78 runs off 56 deliveries to guide West Indies to 137/6. Sunil Narine and co. defended the low score as West Indies won the title. Four years later, he won the Man of the Match award again in the T20 World Cup Final against England. He aggregated 85 runs off 66 deliveries and played a huge role in West Indies' championship win.

1. Kumar Sangakkara - Won Man of the Match in his last match of ICC T20 World Cup

Team India crossed swords with neighbors Sri Lanka in the final of the 2014 T20 World Cup. India batted first and scored 130 runs in their 20 overs.

Chasing 131, Kumar Sangakkara's half-century eased Sri Lanka's run-chase. It was Sangakkara's last T20I match and he won Man of the Match at the grandest stage.