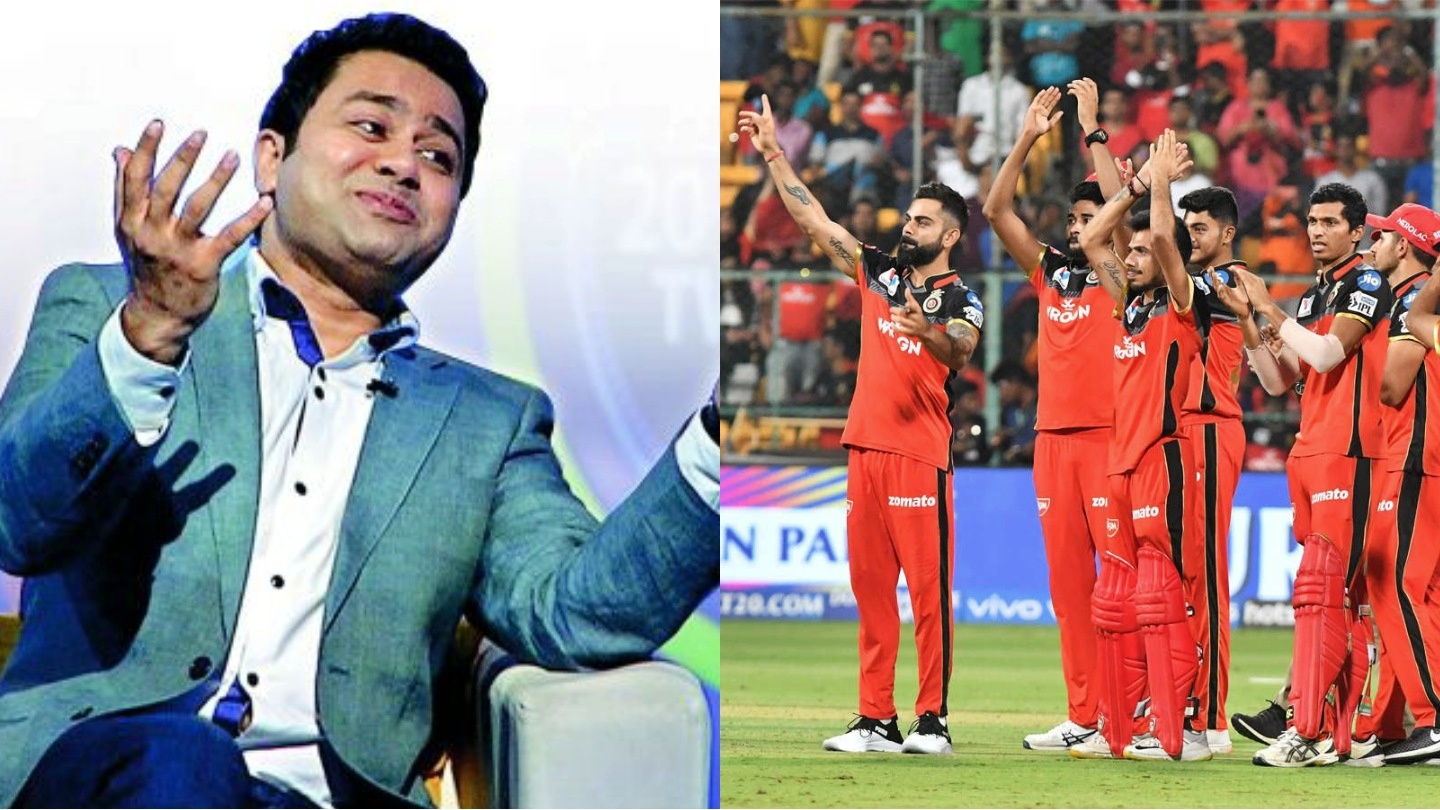 The Royal Challengers Bangalore will kick off their IPL 2021 campaign with a match against the Mumbai Indians on the tournament’s opening day. RCB finished fourth last year, while MI are the two-time defending champions.

Generally, the Mumbai-based franchise makes a slow start in the IPL. Hence, many fans consider RCB as the favorites to win the tournament opener.

Meanwhile, cricket expert Aakash Chopra recently organized a Ask Aakash session on Twitter, where he took the questions from his fans and tried to answer him with his views.

One of the fans asked him to predict the four overseas players in the Royal Challengers Bangalore’s lineup for the first match. Without any hesitation, Chopra typed the name of AB de Villiers first.

However, much to everyone’s surprise, Chopra then wrote David Warner’s name at the second position. He did not delete his tweet and instead made a correction later by mentioning that he wanted to say Glenn Maxwell but wrote David Warner by mistake.

Aakash Chopra felt Daniel Christian would be the third overseas choice of the Royal Challengers team, with either Kyle Jamieson or Kane Richardson taking up the fourth spot.

It will be interesting to see if the RCB franchise goes in with this combination. Adam Zampa is unavailable for the first match, hence, RCB has one foreign option lesser for the game against MI.

RCB vs MI promises to be an entertaining affair

The Royal Challengers Bangalore will square off against the Mumbai Indians at the MA Chidambaram Stadium in Chennai. Usually, the track in Chennai assists the spinners. Hence, Zampa’s absence could hurt RCB.

Nevertheless, both teams have power hitters in their squad. Last year also, the two teams had an entertaining contest in the United Arab Emirates. So, the fans can expect them to provide a fantastic season opener this year.