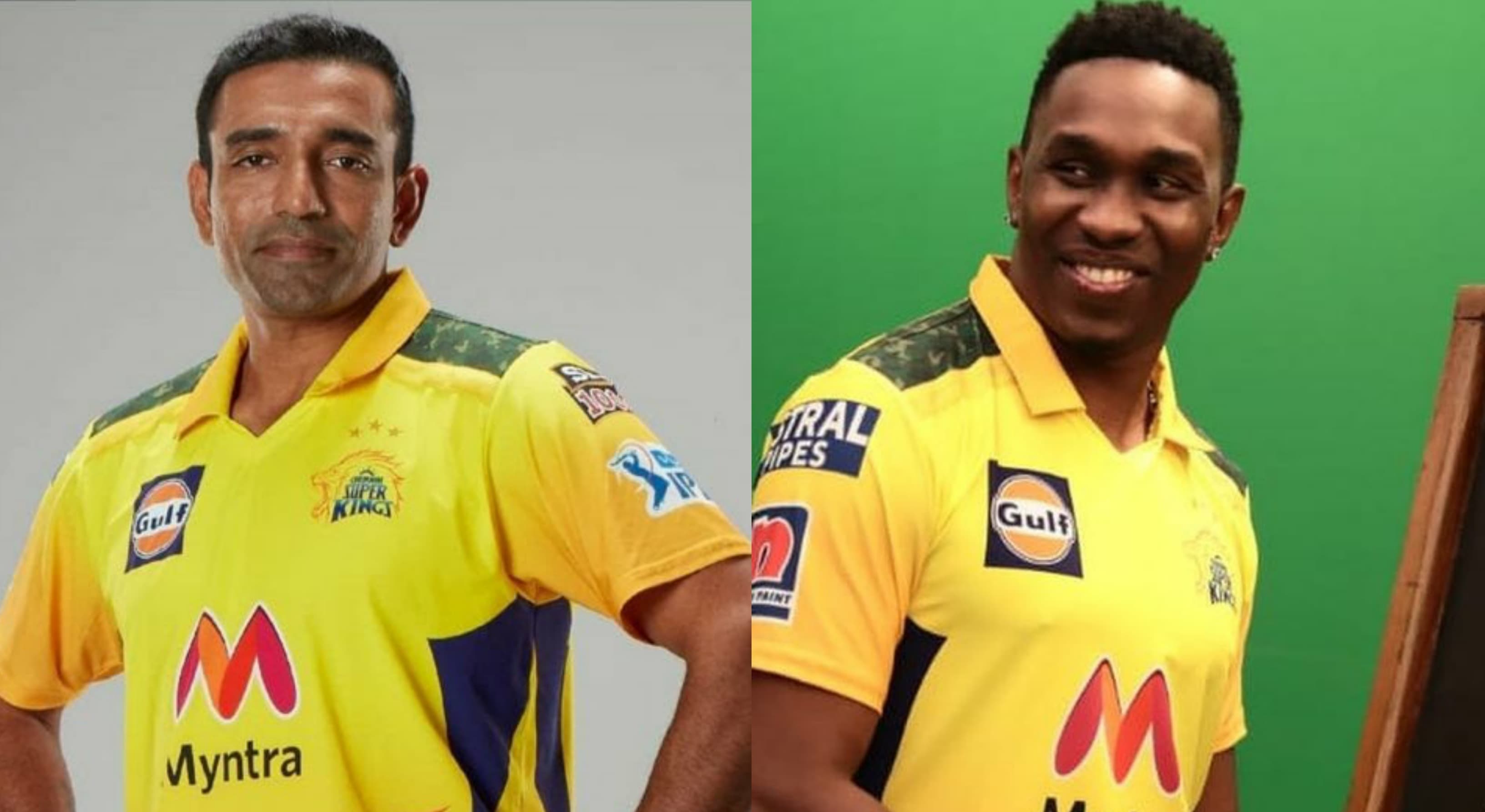 Chennai Super Kings opted for an experienced squad at the 2018 auctions. Although it worked in 2018, since then, the franchise has been facing the repercussions of not having a few young cricketers. Hence, we could see a few changes before 2022. In this article, we discuss five cricketers whom CSK might release before IPL 2022.

It was expected that the mega-auction would take place after IPL 2020. However, the plan was pushed to make it happen in 2022. There would also be two new teams coming in. Therefore, we could witness a few interesting decisions in the coming days.

Well, age is the only reason here. Hence, Imran Tahir could be one of the players whom CSK might release before IPL 2022. Moreover, the South African cricketer's impact on the game is diminishing these days. It won't be a surprise if Tahir himself calls it a day. Irrespective of that happening, CSK is likely to release the experienced leggie. They might target someone who could offer a long-term incentive at the IPL 2022 auctions.

CSK and Dwayne Bravo might finally part ways in the next few months. Hence, he could be one of the players whom CSK might release before IPL 2022. So far, Bravo has been of fine service to Chennai Super Kings. He has been a terrific bowler, and excellent fielder who also put up a few batting shows frequently. However, his form and impact are not as it was a few seasons ago. The player is also old and may not be fit to compete at the highest level. This could be the reason behind releasing him.

Robin Uthappa was traded from Rajasthan Royals to Chennai Super Kings ahead of IPL 2021. However, it could just be a one-year stay for the 2007 T20 World Cup winner. Although he is in good form, it may not be worthy to retain Robin. He is in the final few years of his career and game-wise too, he has become conservative in recent years. This may not bode well with the long-term intentions of CSK.

Ambati Rayudu has done well for CSK in the past few years. Although he has been a controversial cricketer, when it came it CSK, Rayudu has been honest with his performances. In his case, as well, CSK may not find a long-term incentive. Inconsistency is also an issue with him. Moreover, he is not that active in domestic cricket, which could make him rusty when he starts playing in IPL. These reasons could deny Rayudu of a retainment.

In a surprising move, CSK purchased the services of Cheteshwar Pujara at the IPL 2021 auctions. Pujara is a Test cricketer and has so far not been able to make a mark in the T20 format. His style of batting is anyways not suited to the shortest format. Therefore, the franchise hasn't tried him much in the event. Hence, he could be released by the outfit ahead of IPL 2022. It is an easy decision because even if CSK wants to buy him back, they could do that at a lower price in the next bidding event.