6 Teams That Have Lost Most Number Of ICC Finals 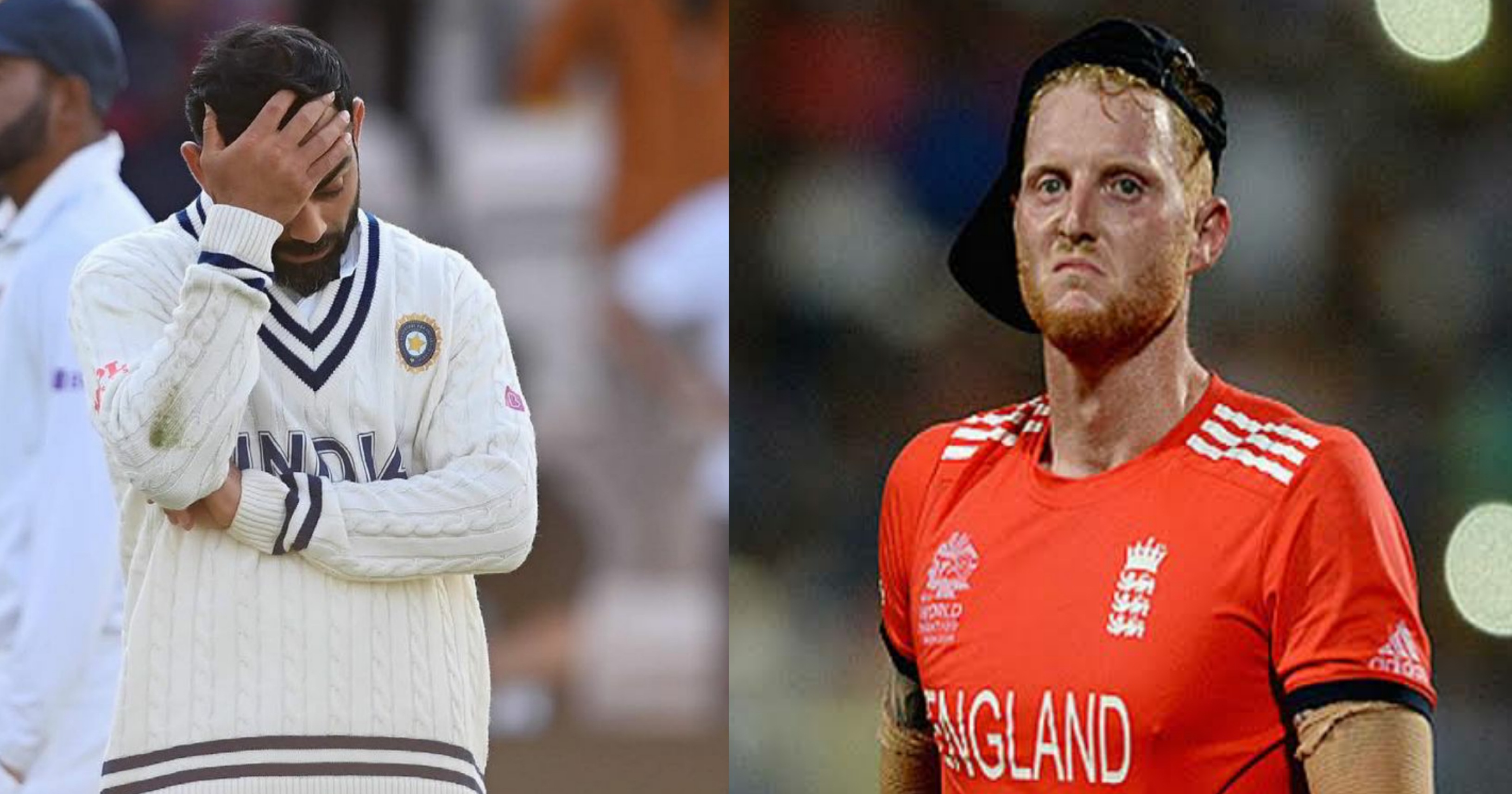 It is the ultimate dream for any cricketer to win an ICC tournament. However, since these tournaments do not happen every year, there is an enormous amount of pressure to perform if you qualify for an ICC final. In this article, we take a look at six teams that have lost the most number of ICC finals so far.

It was in 1975 that the first ICC tournament happened. Since then, other tournaments such as the Champions Trophy, World T20 and the World Test Championship have been added to the calendar. We consider all these competitions for this article.

The winners of the World Test Championship final 2021, New Zealand have suffered quite a few heartbreaks in ICC tournaments. Especially in the 2015 and 2019 World Cups, the Kiwis faltered in the final step and caused heartbreak to their fans. Previously, in 2009, they had lost the Champions Trophy in the final to Australia. Nevertheless, with the WTC win, the team seems to have re-cracked the plan of attaining a win in an ICC final.

West Indies won the first two World Cups, in 1975 and 1979. However, after that, for almost 25 years, they did not win an ICC trophy. In recent years, though, thanks to their T20 stars, West Indies has won two World T20 trophies. Amidst all of this, the men from the Caribbean Islands have lost a total of three ICC finals, including the loss to India in the 1983 World Cup final.

The serial winners of ICC events, even Australia has lost three ICC finals. While they lost the first-ever World Cup to Windies, 20 years later, they lost again to Sri Lanka. Recently, the Aussies lost in the final of the 2010 World T20. Nevertheless, they have won so many trophies that these losses do not define their history very much.

Sri Lanka has won a few ICC trophies but has tasted equal failures in the summit clashes. While in 2007 and 2011, they lost in the final of the World Cup, in 2009 and 2012, they lost a chance to win the World T20. That said, the kind of form that they are in now, it could be hard for the Sri Lankans to reach as ICC final in the near future.

England tops this list of teams that have lost the most number of ICC finals so far. Until recently, the Englishmen did not have a single ICC trophy in their bag. For a game that was born in their backyard, this was an embarrassing situation for them to be in. However, they were immense in the 2019 World Cup and did well to take home their first-ever World Cup.