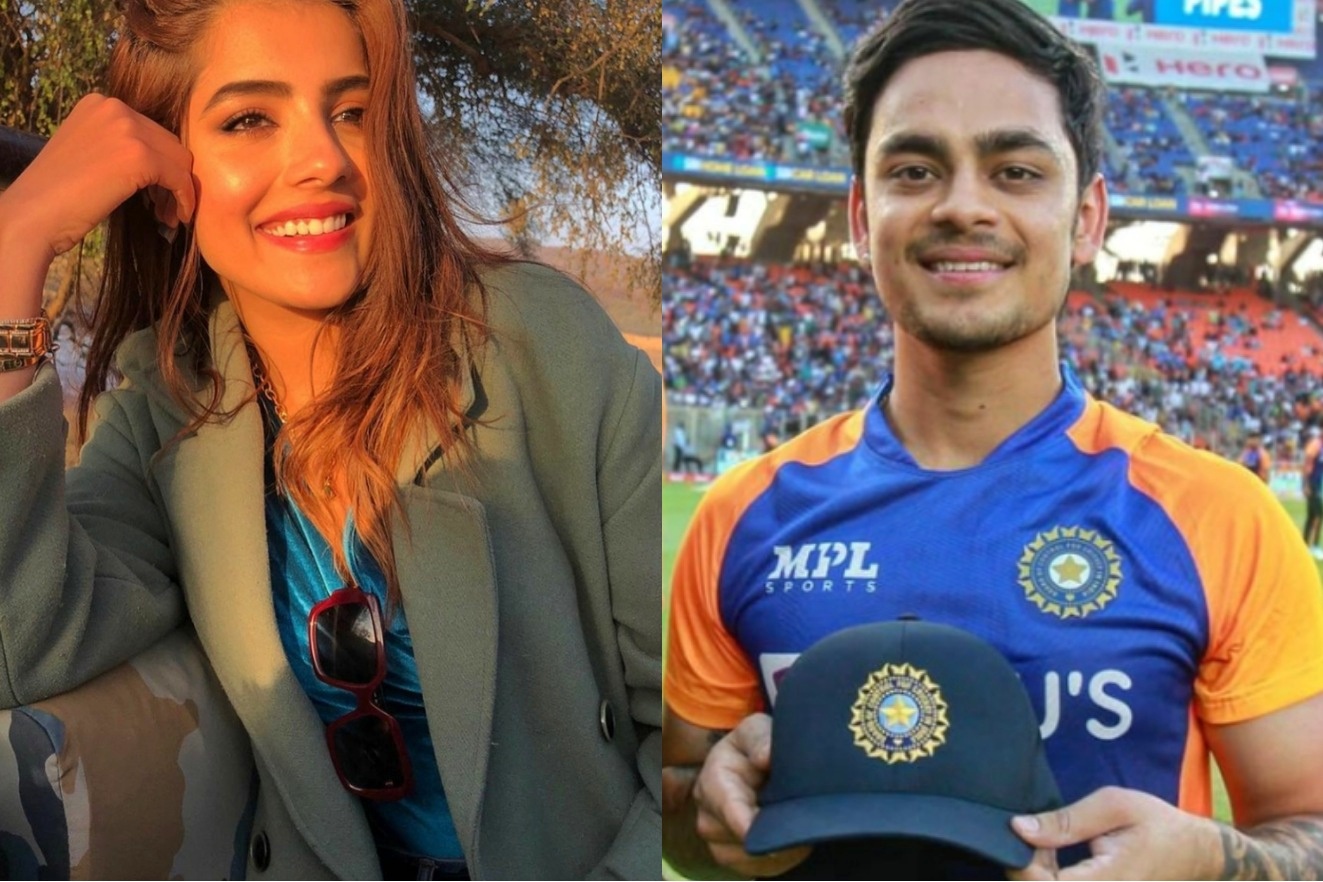 Ishan Kishan smashed a half-century in his first-ever ODI innings for the Indian cricket team in Colombo tonight. The young Indian wicket-keeper batsman, making his ODI debut on his birthday, played a brilliant knock of 59 runs and helped Team India gain an upper hand in the first match of the ICC Cricket World Cup Super League series against Sri Lanka.

Ishan Kishan came out to bat at number three for the visitors after Prithvi Shaw lost his wicket. Kishan showed no relent to the opposition team bowlers as he smashed his ODI career’s first maximum off the first ball that he faced.

All in all, it was a fantastic performance from Ishan Kishan on his birthday. His rumored girlfriend Aditi Hundia was enjoying the live action on Sony LIV as well. During Ishan Kishan’s first ODI innings for the Indian cricket team, Aditi shot a Boomerang video of her screen and posted it on her Instagram story.

Before Ishan Kishan, bowlers did a good job for the Indian cricket team

The conditions at the R Premadasa Stadium in Colombo look good for batting. However, none of Sri Lanka’s batsmen could score big. Deepak Chahar bowled a fantastic spell of fast bowling in the first innings.

The reunion of Kuldeep Yadav and Yuzvendra Chahal in the Indian ODI cricket team was memorable as well, as both spin bowlers took four wickets total in the first innings. India is the favorite to win the first ODI against Sri Lanka.