Ajinkya Rahane and R Ashwin engage in a funny banter 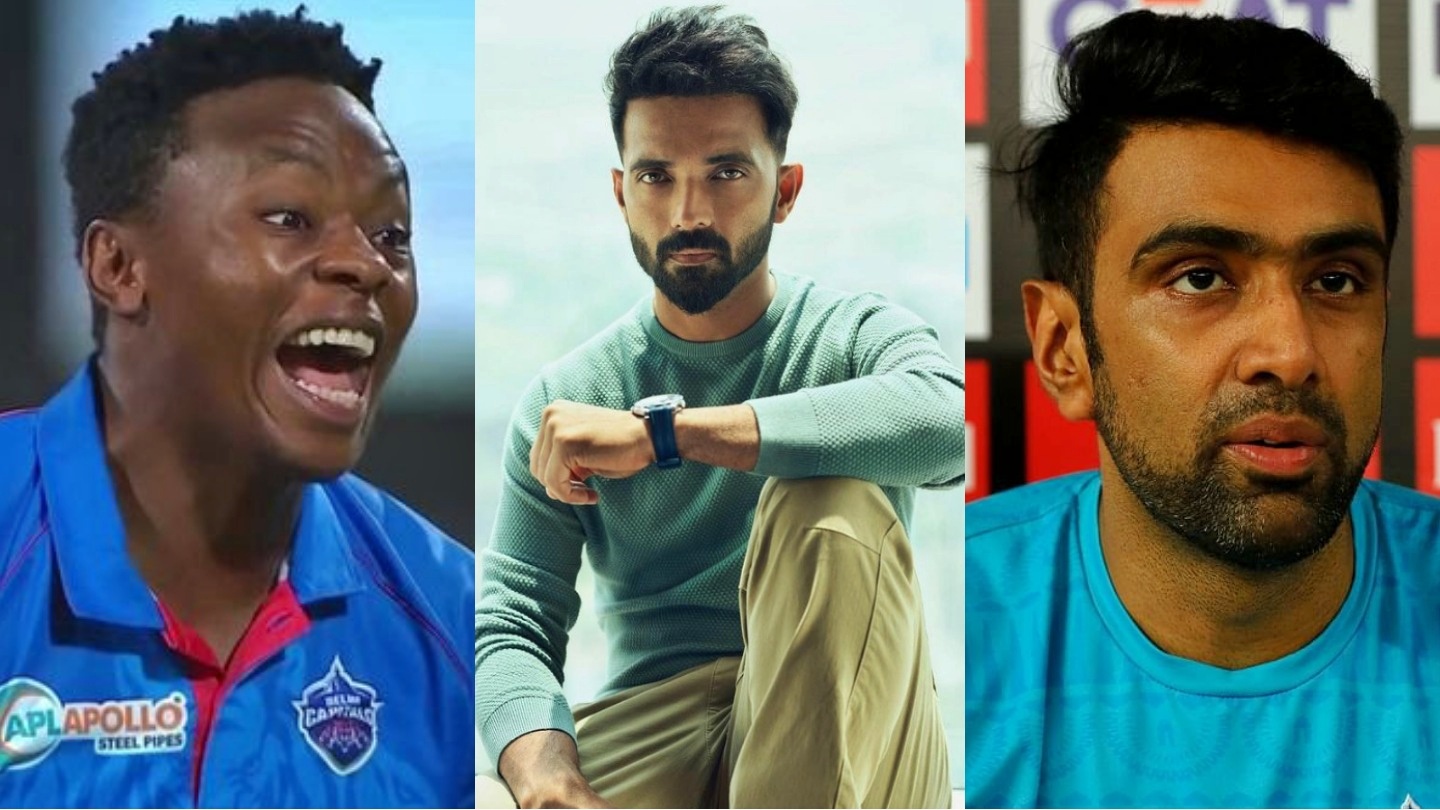 It has been a slightly unlucky start for Delhi Capitals' journey in IPL 2021 as they had lost their star player in the form of Shreyas Iyer. Under his absence, India's wicket-keeper batsman Rishabh Pant has been assigned the leadership role. Pant got the preference ahead of start players like Ajinkya Rahane, Steve Smith, and Ravichandran Ashwin, who already hold some handy leadership experience.

Rishabh Pant will be making his captaincy debut for this side on 10th April 2021 against his idol MS Dhoni as Delhi Capitals will be clashing against Chennai Super Kings in Mumbai. It would be exciting to see whether the idol will gain the lead following his experience or the youngster will take away the battle.

However, just before the start of the tournament, there has been a fun and calm phase going on within the teams as the players are enjoying themselves during their team shoot. They have been posting about this on their social media handles, with fans showering their love over it.

Delhi's Ajinkya Rahane has also joined the party as he recently uploaded an old dressed-up photo on Instagram just after getting out from the bio-bubble days. However, this led to a hilarious conversation between him and Ravichandran Ashwin as he expressed his views on it. The off-spinner commented, "Why so serious buddy? Where is that million-dollar smile?"

This led to a hilarious reply coming back from Ajinkya Rahane. He commented back, "That comes with joining you in the bubble," with one laughing emoji. With the Indian Premier League being back in India, the fans would be expecting to have a highly interesting season this year. It will be interesting to see how Delhi Capitals performs under their new captain Rishabh Pant as they had a good season last year. They will be hoping to lift the title this year after failing to do the same in the last season despite coming so close to the victory in the finals.