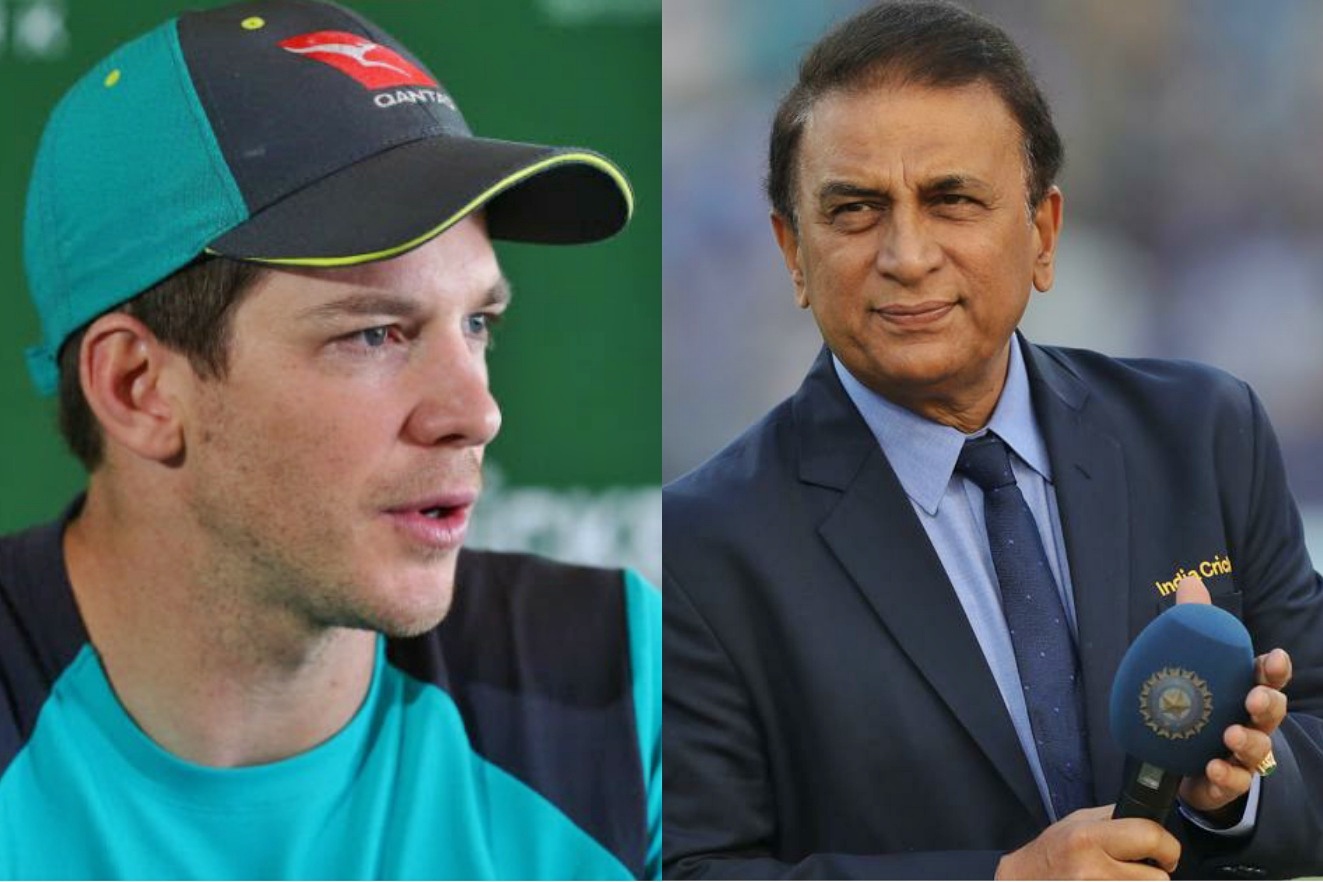 Former Indian cricket team captain Sunil Gavaskar had slammed Australian skipper Tim Paine for his poor captaincy tactics in the ongoing Border-Gavaskar Trophy. Now, the Australian captain has hit back at the Indian legend, saying that Gavaskar can say whatever he wants to say.

Tim Paine has often received criticism from all cricket experts because of his captaincy. The Australian cricket team had taken a 1-0 lead against India in the ongoing ICC World Test Championship series. On top of that, India lost Virat Kohli and Mohammed Shami after the first Test.

Still, Australia could not keep the Indian cricket team down in the second Test at the MCG. Also, they had almost sealed the deal in the third Test at the SCG. However, the visitors managed to save that Test and keep the series alive.

Hence, Gavaskar opined on Paine’s position as the captain and questioned his tactics. In fact, Gavaskar even wanted a new player to lead the Australian cricket team in Tests. Here’s how Tim Paine responded to Gavaskar after the match in Sydney:

“I’m not going into it, getting into a back and forth with Sunny Gavaskar. I don’t think I’m going to win that. Look, he’s entitled to his opinion. It doesn’t affect us one iota. (If) anything it’s adding to the Test match, which is great. So Sunny can keep saying what he wants to say but at the end of the day it’s got absolutely nothing to do with him,” said Tim Paine.

"Not going to go back & forth with Sunny Gavaskar, don't think I'm going to win"

The Australian cricket team has got off to a positive start at The Gabba in Brisbane. Marnus Labuschagne’s century has given the Aussies an upper hand on the first day. Meanwhile, the Indian cricket team gave maiden Test caps to the Tamil Nadu duo of Washington Sundar and T Natarajan for the final Test.