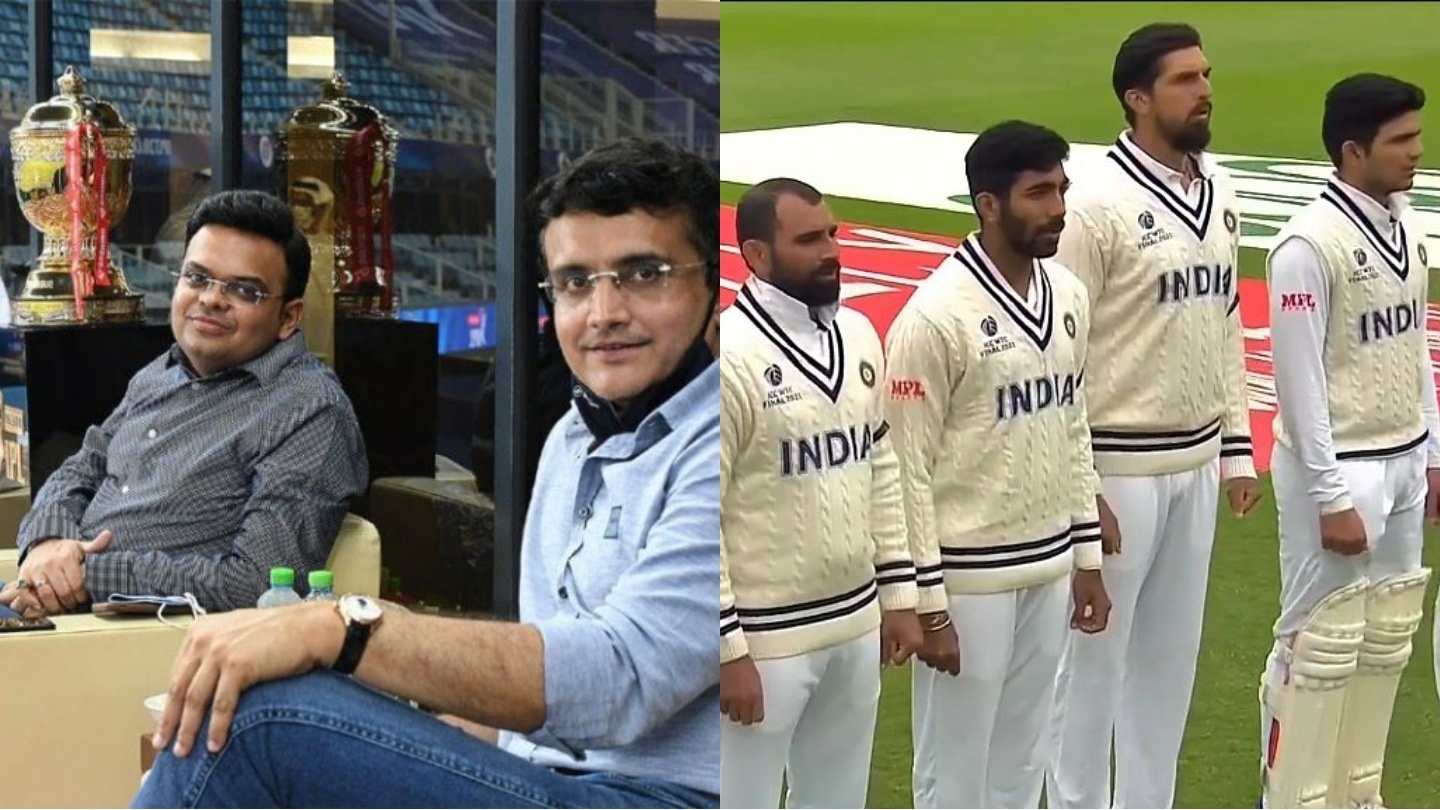 The Indian cricket team is set to see massive changes in the bowling lineup for the upcoming England Test series after a disappointing bowling performance from the Indian bowlers in the World Test Championship Final.

The BCCI, fully known as the Board of Control for Cricket in India, who operates cricket in India, and the team management are discussing a rebuild of the Indian Test cricket, and as a result, some experienced players might be dropped from the England series.

Besides the bowling department, chances are very likely in the batting department, with experienced batsman Cheteshwar Pujara almost at the exit door from the Test team, unless he improves himself.

According to the Times of India, the changes that are being suggested are to bring Mohammed Siraj and Avesh Khan into the team. Jasprit Bumrah struggled to find his excellent line and length during the World Test Championship Final match against New Zealand.

While reportedly, it is also being proposed that Shardul Thakur be brought into the team as an all-rounder, and thus it will give India an extra bowling option in a pitch where pacers get the most out of it.

If we look at Indian bowlers' performance in the World Test Championship Final, Mohammed Shami was the most lethal, picking up four wickets in the 1st inning. However, 2nd inning was not so satisfying.

Ravindra Jadeja could only manage one wicket, while India's most dangerous bowler Jasprit Bumrah ended the World Test Championship Final wicketless after bowling near about 37 overs in the match.

However, another primary reason behind India's loss could be a lack of match practice. The Indian team didn't play any practice matches, thus playing an intra-squad game. On the other hand, New Zealand came into the game after a two-match Test series win over the England team, which gave them an enormous advantage.