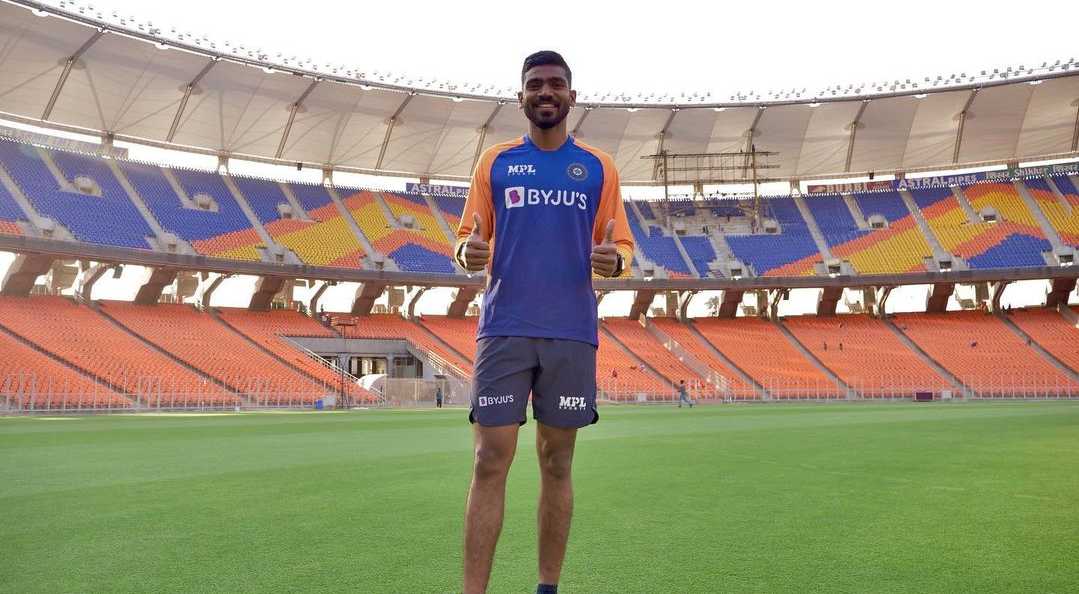 Indian Cricket Team is set to play the all-prestigious World Test Championship Final on June 18 in Southampton, England. The all-important clash between India and New Zealand will be followed by an India tour of the England series, which will be played in August. The team is scheduled to depart on June 2.

Ahead of the departure, a critical update regarding Wriddhiman Saha has been provided by the BCCI. The wicketkeeper-batsman had contracted to the Coronavirus during the IPL earlier this month.

IPL, although the affluence that it attracts, has been suspended indefinitely by the BCCI since May 4. However, during which the remainder of the tournament will be held remains to be seen. Despite the Bio-Bubble maintained by the teams and the BCCI, there were positive cases of COVID-19 reported in a bunch of teams.

Wriddhiman Saha has made it in time to enter the bio-bubble in Mumbai before embarking on their journey to the United Kingdom. Nevertheless, the BCCI has decided to include wicketkeeper KS Bharat in the squad, respecting the global protocols relating to the Coronavirus.

Sources quoted ANI that wicketkeeping is a specialized task, and Saha was still on his way to full recovery from this disease and thus needed a backup for the tour. BCCI has done meticulous planning for carrying out 3 RT-PCR tests in Mumbai before going to England.

We wish the Indian team all the very best and hope that Kohli & Co. fair with flying colors and bring the trophy home.