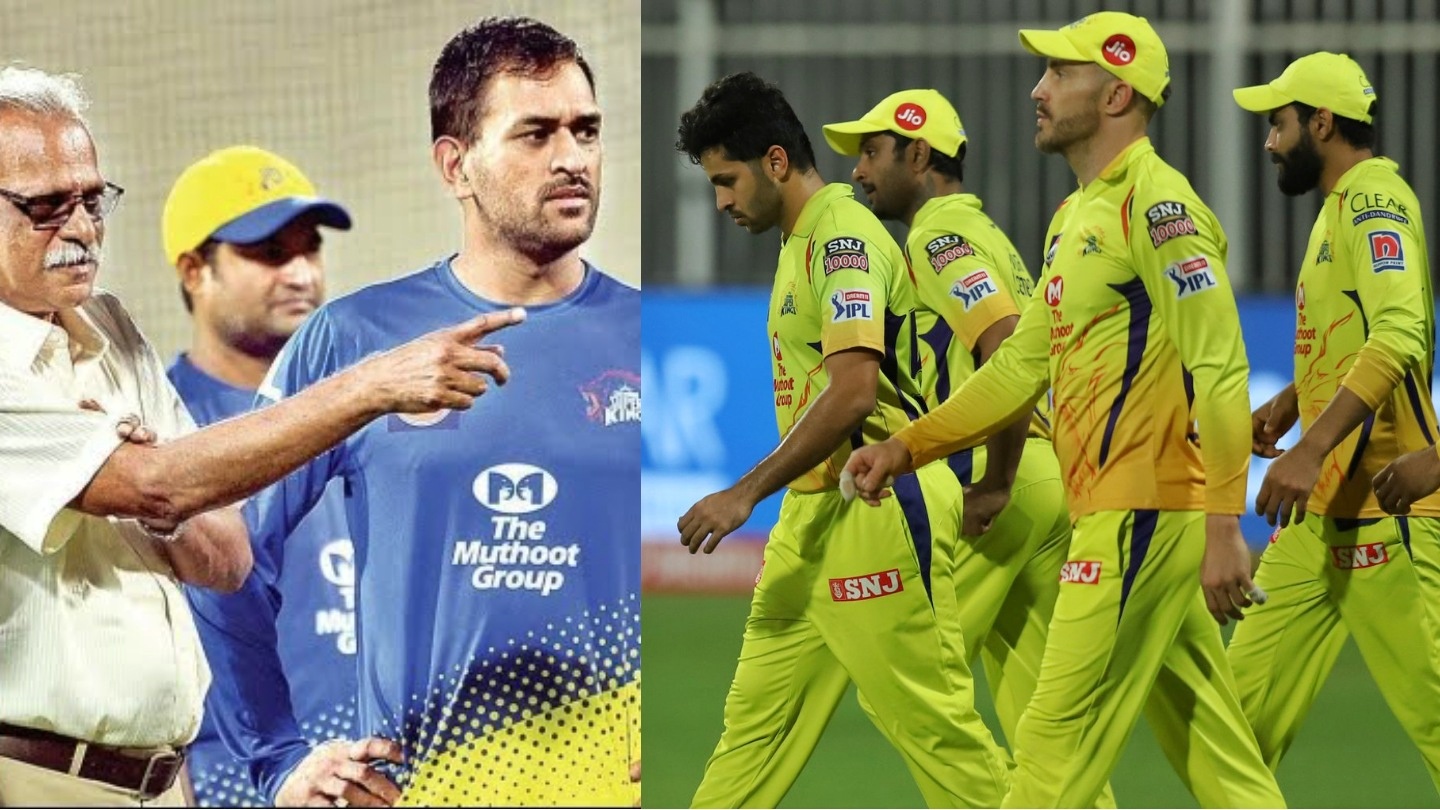 With this, tensions now arise for Chennai Super Kings fans, who are worried whether the Chennai-based franchise would retain its longest-serving player and captain, Mahindra Singh Dhoni.

And now that the Indian Premier League (IPL) governing council and the BCCI have planned that the mega auction may happen this season, the Chennai Super Kings fans are again wondering whether MS Dhoni would stay with the franchise or not.

MS Dhoni fit to play for one or two seasons more

To clear all the rumors and doubts regarding MS Dhoni, Chennai Super Kings CEO Kasi Viswanathan revealed to IANS that MS Dhoni is fit enough to continue playing cricket for the next 1 or 2 years for the franchise.

Even though MS Dhoni's performance with the bat has gone down, with only 37 runs in the Indian Premier League 2021 so far, but leadership quality still where it was before. Chennai Super Kings had a great start to the Indian Premier League 2021 season, as the franchise is currently placed 2nd on the league table with five wins in seven matches so far.

The Indian Premier League 2021 season was suspended midway through the season after several positive COVID-19 cases broke out. However, after a meeting between all the stakeholders of the IPL and BCCI, the tournament has been rescheduled for September month start with the final in October.