Dale Steyn eyeing a comeback to IPL next year 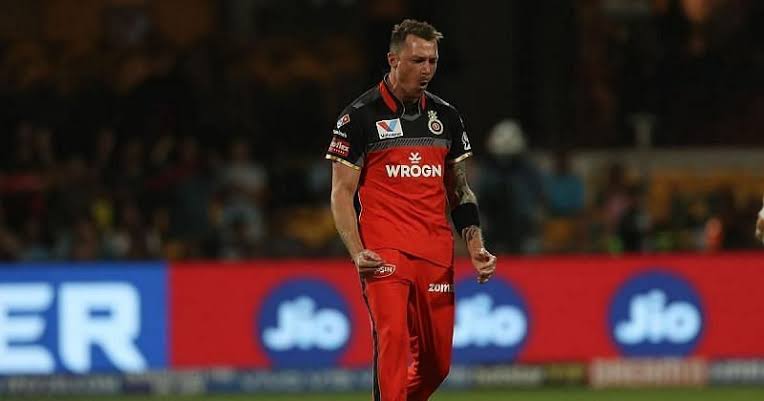 In his dying words to the Batman, Harvey Dent was heard quoting, "You either die a hero or live long enough to see yourself become the villain," and if those words ring louder than anyone else in a cricketer's ears, it would be Dale Steyn.

There was a point in time when Dale Steyn wreaked havoc across the batting orders, belting out a display so fearsome that he was deemed as an absolute menace to deal with.

Haplessly, plagued by injuries, his career embarked upon a decline so steep that he was pushed to the fringes of mediocrity. His recent showdowns in the IPL were too pedestal to invoke awe.

His last stint in IPL was in 2020 when he donned on the jersey of Royal Challengers Bangalore only to produce modest figures.

He then caught a whiff of controversy that spiraled into a wildfire in no time, thanks to his debatable comment about the Indian Premier League as his statement praised the Pakistan Super League.

However, he apologized to the Indian fans and clarified that he did not intend to insult the cash-rich league, and explicated his comment in the simplest ways possible.

Despite his seeking for apologies, his interview didn't divulge any hopes of him returning to the fray again.

Dale Steyn feels he may play one more IPL season

However, his latest confab with Cricbuzz has opened up a new window that saw him speaking about his chances of playing in the other league, he was heard saying that he is trying to focus his attention on playing other leagues and garner as much attention as possible so that franchises in the IPL are impressed enough to on-board him.

Talking about skipping IPL, he was heard saying, "There could be a chance next year, but for this year, I felt that if I wanted to be taken more seriously, I've got to play more cricket."

Steyn further added: "But with the pandemic, it makes it really difficult. I don't want to spend most of my time sitting in quarantine. So you've got to weigh it up. But maybe there's one more IPL for me. Let's see."

It will be interesting to see if Dale Steyn returns to the IPL next year, and which team buys him if he decides to come back in the mega auction.