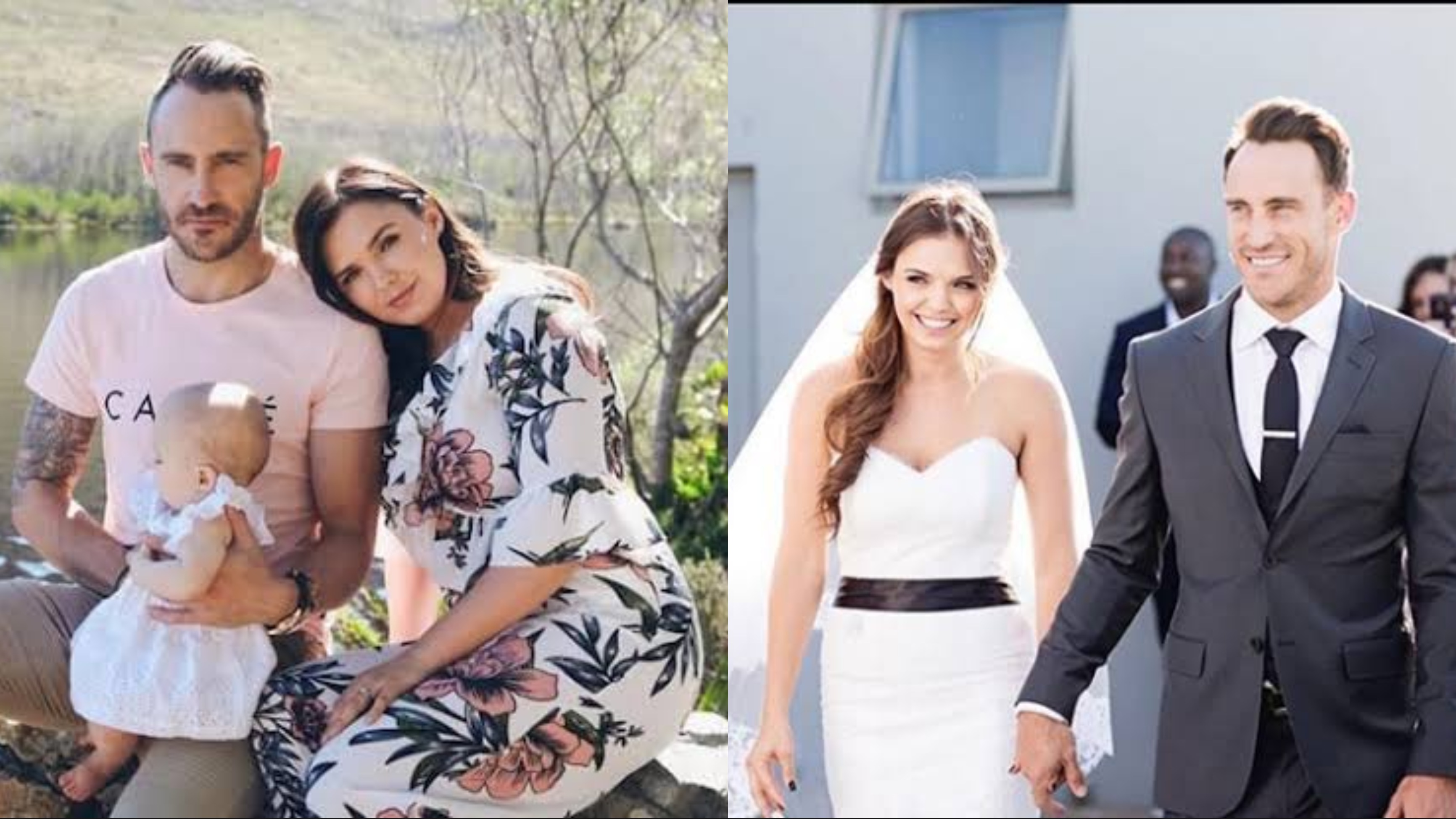 South Africa has always been a great nation in cricket. The Rainbow Nation has produced greats of the sport like Allan Donald, Gary Kirsten, Lance Klusener, Herschelle Gibbs, ABD, and the list goes on.

Despite being loaded with such prodigious talents, their love affair with ICC events hasn't been one they would like to remember. Much to their woes, their dalliance with elimination from vital stages of the fray is so vivid that they are even infamously tagged as the 'Chokers.'

Their closest encounter with the most prestigious cricketing silverware came in 1999 that saw them crashing out of the World Cup; one run adrift of the set target. Despite Klusener leading the charge at one end, the White Lightning, Allan Donald attempted a ridiculous run that saw him making a hash of affairs and ousting his nation from the fray.

However, even when the team has savored stooping lows in the chequered antiquity of cricket, incidents like burning effigies and receiving death threats are rare incidents in the country.

Haplessly, one of their most successful cricketers of all time, Faf Du Plessis recounted an experience where the dark side of social media targeted him and his wife after New Zealand humbled South Africa in the 2011 World Cup quarter-final.

Chasing a paltry total of 222, the team crumbled like dominies within just 172 runs. They had many overs remaining in hand, but a great bowling unit of the Black Caps saw the obliteration of South Africa's batters down to the last atom.

Even in such a murky display from the Africans, if there was one man who fought until the very end was Faf Du Plessis. Coming out to bat at number 6, Du Plessis garnered 36 runs from 43 deliveries.

Despite being the solitary shaft of hope in an otherwise clouded sky, Du Plessis was unfortunate enough to receive death threats at the end of the tournament.

He continued, "There were some very offensive things said that I won't repeat."

He concluded his interview to ESPN Cricinfo by saying, "It makes you introverted towards people and you put a shield up. All players go through thisthis, and it forces us to keep our circles very small. It's why I've worked so hard on creating a safe space in our camp."

Finally, it was India who managed to win the trophy after a rippling display of character and mettle against a formidable Sri Lanka in the finals.