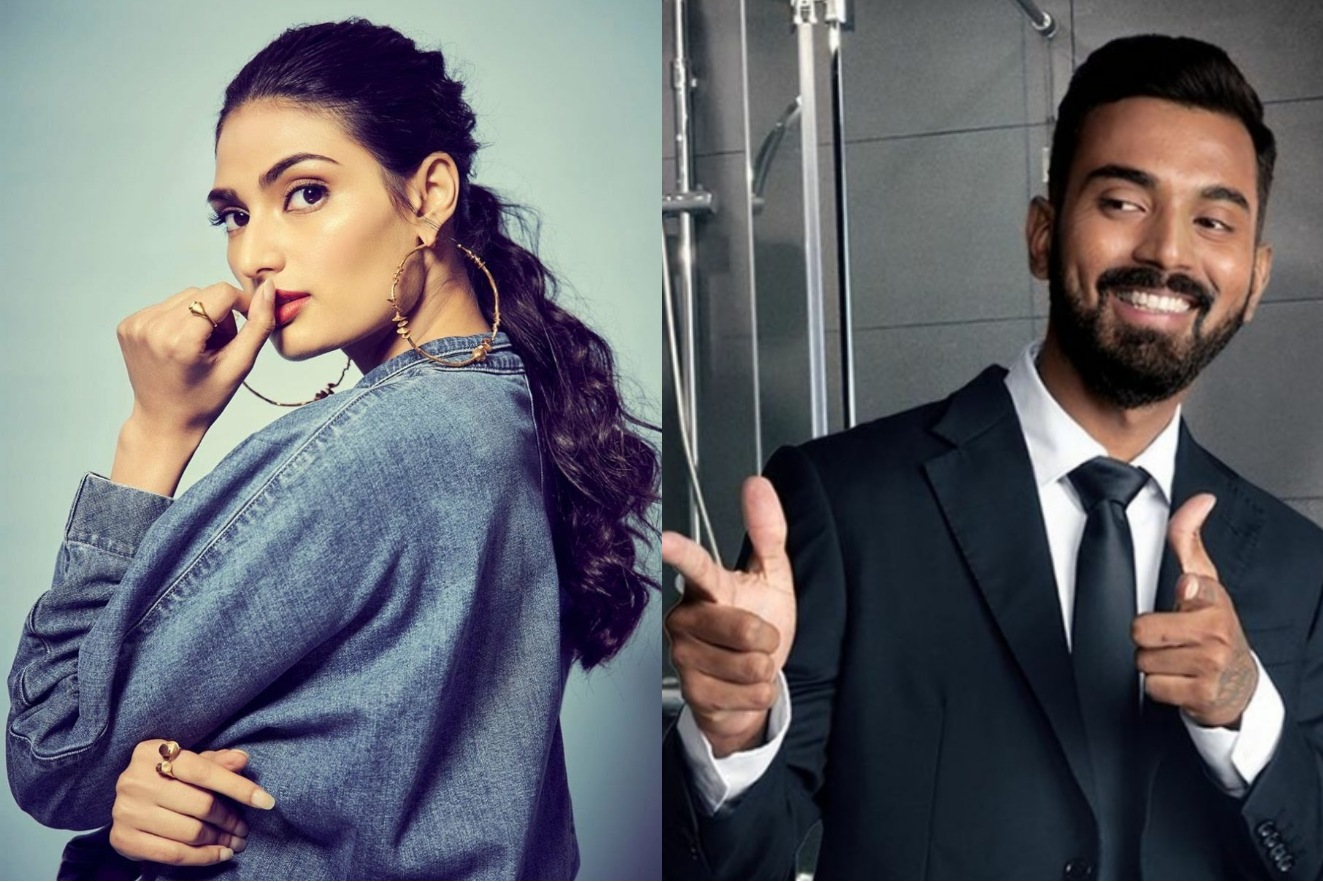 KL Rahul has become the talk of the town after his promotion in the leadership group of the Indian cricket team. Back in 2020, he was not even a regular member in the Indian Test team, but in 2022, he captained India in the New Year’s Test match against the South African cricket team.

Not many cricketers have been able to turn their careers around like Rahul has done. Back in 2013-14, most fans considered him as a red-ball specialist only. But the wicket-keeper batter has worked hard on his game and is one of the best all-format players now.

Rahul won the IPL 2020 Orange Cap award while leading the Punjab Kings. According to reports, he is now all set to become the highest-paid player in IPL history as the Lucknow-based franchise have reportedly offered him a contract worth a whopping INR 20 crore.

It goes without saying that Rahul is having his best time in the cricketing world at the moment. The wicket-keeper batter is in a relationship with famous Bollywood actress Athiya Shetty, and their recent Instagram activity has left the fans confused.

KL Rahul recently made a post on Instagram, where he thanked the year 2021 for all the good things that happened in the year. Under the post, Athiya Shetty left a cryptic comment which read - “1062”. She also left a red heart after the numbers.

Her good friend Akansha Ranjan Kapoor replied to her and wrote: “Bit sad I’m not a part of this.” The cryptic conversation confused many fans, but one of them found that 1062 was probably the room number of KL Rahul as shared by him in one of his posts, and it could have been the room where the New Year Party happened. Or else, it could have been the room where Rahul learned he will be leading the Indian team and then had a celebration. A fan shared a collage of the 3 images which you can see it right here.