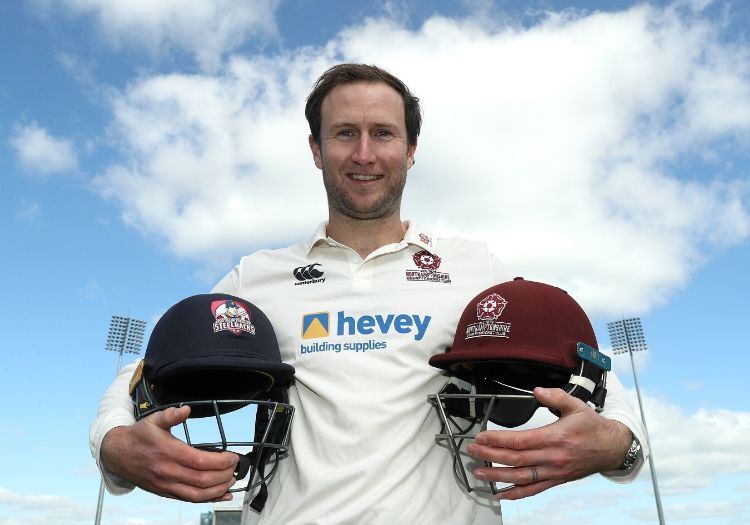 Northamptonshire batsman Alex Wakely pulled the plug on his glittering domestic career with immediate effect. The erstwhile captain led the club to two title triumphs in T20 in 2013 and 2016.

Before retiring from domestic cricket, Wakely managed to hammer 12009 runs from the 371 games that he played for the club.

Wakely told the club's website, "Northamptonshire Cricket Club has been my life since I was 13 years old and although this decision was extremely tough to make, I am excited about starting the next chapter in my life."

He continued saying, "I've thoroughly enjoyed my career and I'm hugely grateful for my time in the game. I have had many highs and many lows along the way, but I have always given 100% to Northamptonshire Cricket."

He was also heard saying, "I can't thank the club enough for all the opportunities they've given me over the years, and in particular head coach David Ripley who has helped, encouraged and supported me throughout. He has become a friend rather than a coach and somebody who I have the utmost respect for."

It was a staggering 14 years relationship that he had with the club before he finally drew the curtain on his remarkable domestic career.

He was a scion of the club's academy that saw him making his List A debut in 2005 and his first-class debut in 2007 before taking over the captaincy of the side in a whopping 198 games.