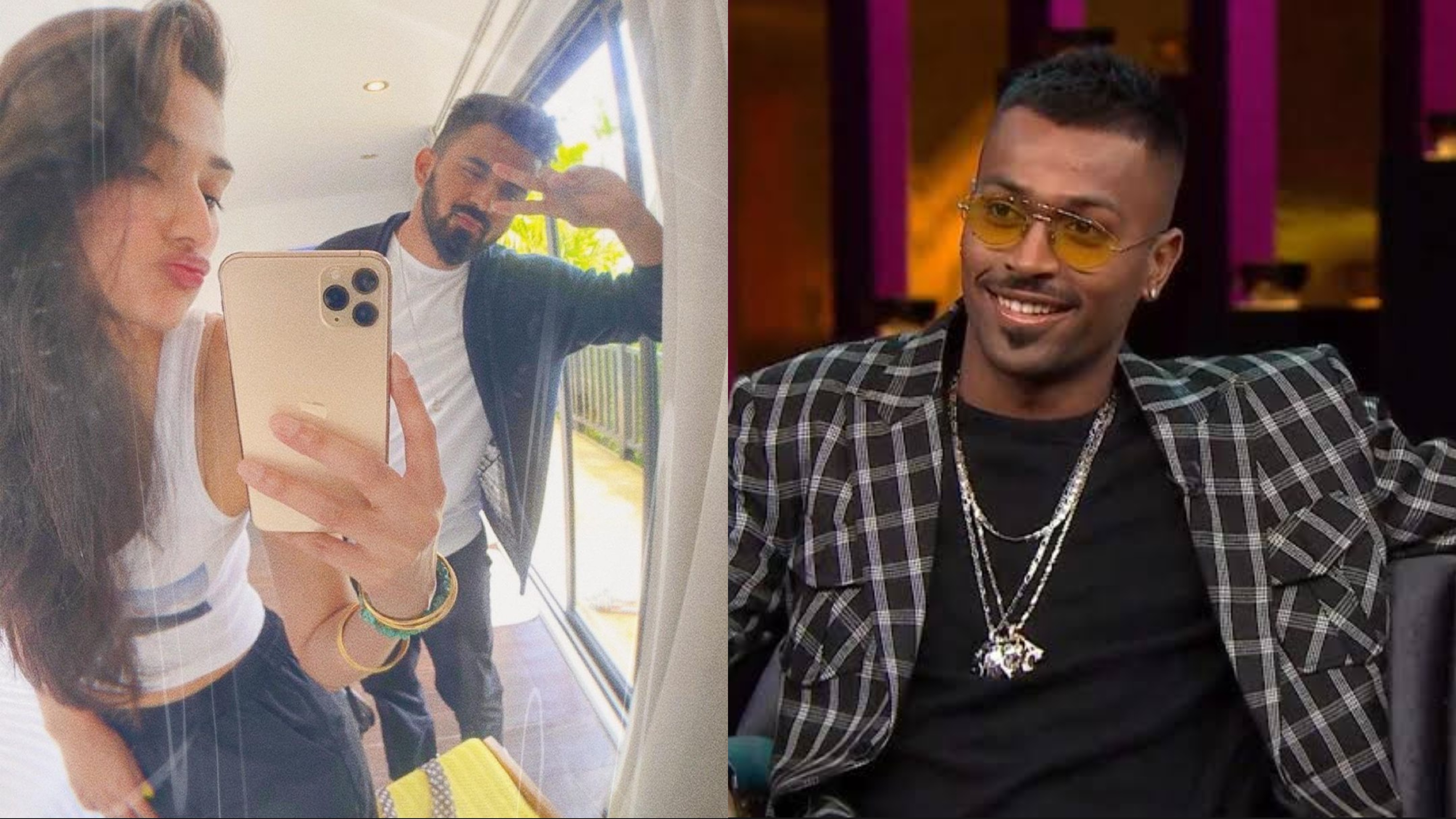 KL Rahul and Hardik Pandya are close friends off the field. Although they were once a part of a massive controversy, the bond between Rahul and Pandya has remained the same.

Punjab Kings captain KL Rahul is celebrating his 29th birthday today. The fans, friends and family members of Rahul have wished him on his special day. However, the Indian player will be in action tonight on his birthday, leading the Punjab Kings against the Delhi Capitals.

Bollywood star Athiya Shetty is rumored to be in a relationship with Rahul. While none of the two celebrities have confirmed this publicly, some fans believe the reports are true after looking at the social media activities of Rahul and Athiya.

Shetty posted a special carousel post featuring two goofy photos with Rahul to wish him on his 29th birthday today. She mentioned in the caption that she was grateful for him.

KL Rahul and Hardik Pandya to battle in IPL 2021 soon

Although they are close friends and play for the Indian cricket team together, KL Rahul and Hardik Pandya are a part of different franchises in the Indian Premier League. Rahul is the captain of the Punjab Kings, where Pandya is a star player of the Mumbai Indians team.

The Mumbai-based franchise will cross swords with the Punjab Kings on Friday (April 23) at MA Chidambaram Stadium. It will be exciting to see if the fans get to witness the battle between KL Rahul and Hardik Pandya in this match. Pandya has not bowled so far in IPL 2021, but if the situation demands, he can bowl a few deliveries in the middle.

As far as IPL 2021 is concerned, the Royal Challengers Bangalore, the Kolkata Knight Riders, the Delhi Capitals and the Punjab Kings will be in action tonight in a double-header Sunday.