Here Are The 12 Tamil Nadu Cricketers Playing In IPL 2021 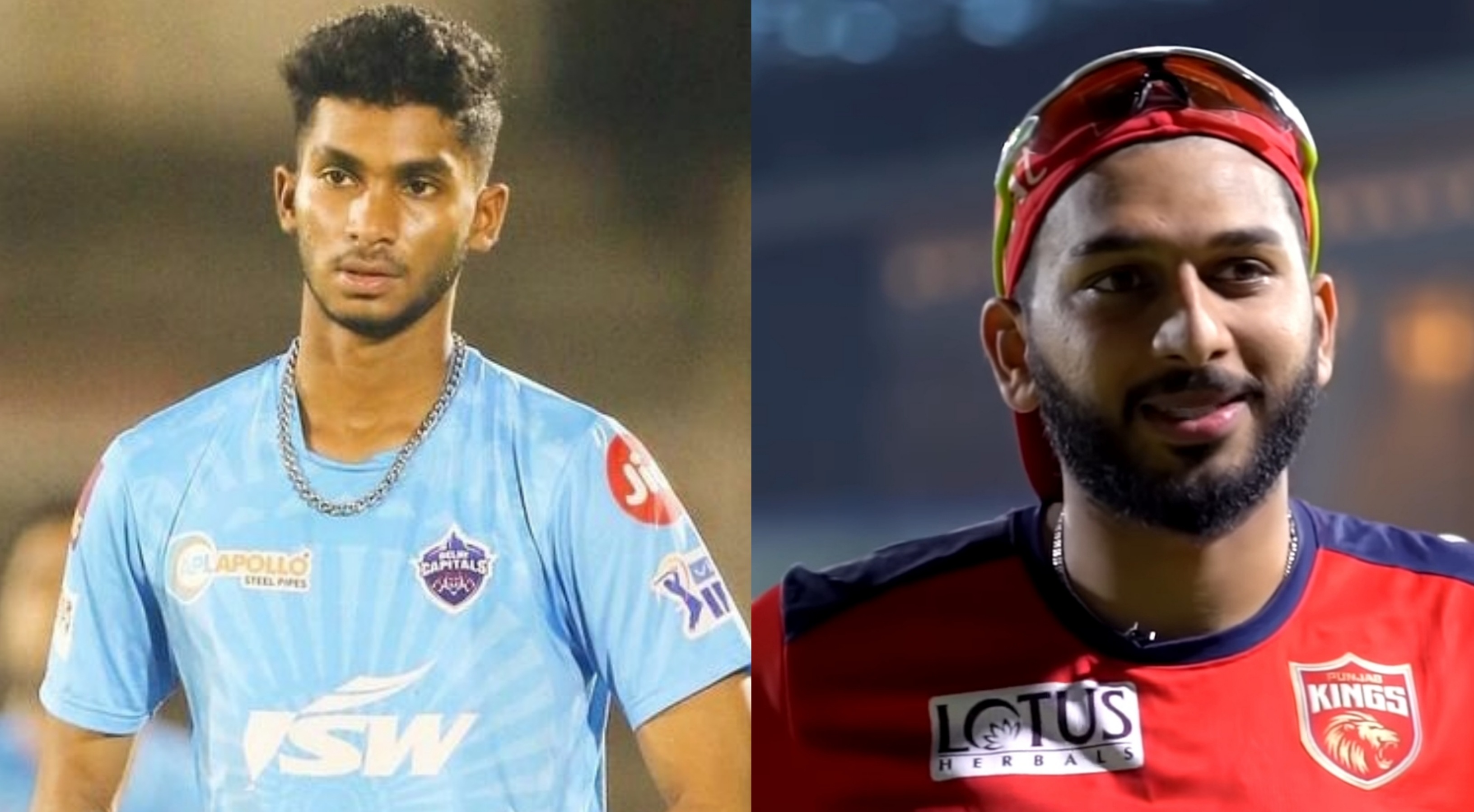 In the past, CSK was filled with stars from Tamil Nadu. Players such as M Vijay and R Ashwin were part of the core. However, things stand different now. Nevertheless, the franchise has still honoured some of the better performers from the state. While N Jagadeesan and C Hari Nishaanth are part of the batting unit, R Sai Kishore will assist the likes of Jadeja and Tahir in spin bowling. In fact, we could see Jagadeesan and Sai Kishore get a game in 2021.

R Ashwin is one of the legends of IPL. He was superb for Delhi Capitals last season. He will have a compatriot from his state this time around. M Siddharth, the young spinner from Tamil Nadu, is part of the DC camp.

Dinesh Karthik was the captain of the KKR unit until last season. Varun CV was the team's best performer in UAE. While DK and Varun could play all the 14 games, Sandeep may also get a few chances. Both can target a spot in the Indian Team with a few good performances.

Punjab Kings has Shahrukh Khan and Murugan Ashwin as representations from Tamil Nadu. The duo has done well for their state in recent years and thoroughly deserve their chance in IPL.

Washington Sundar was picked up by RCB in 2018. Ever since, he has been an important part of the squad. While he was fantastic in 2020, he is one of the senior members in the ongoing campaign.

T Natarajan has seen the rise in his career after the previous IPL. He will be SRH's premier pacer for this season. Vijay Shankar missed many games last season due to injury. He will look to make a comeback to the Indian Team with some good shows in IPL 2021.