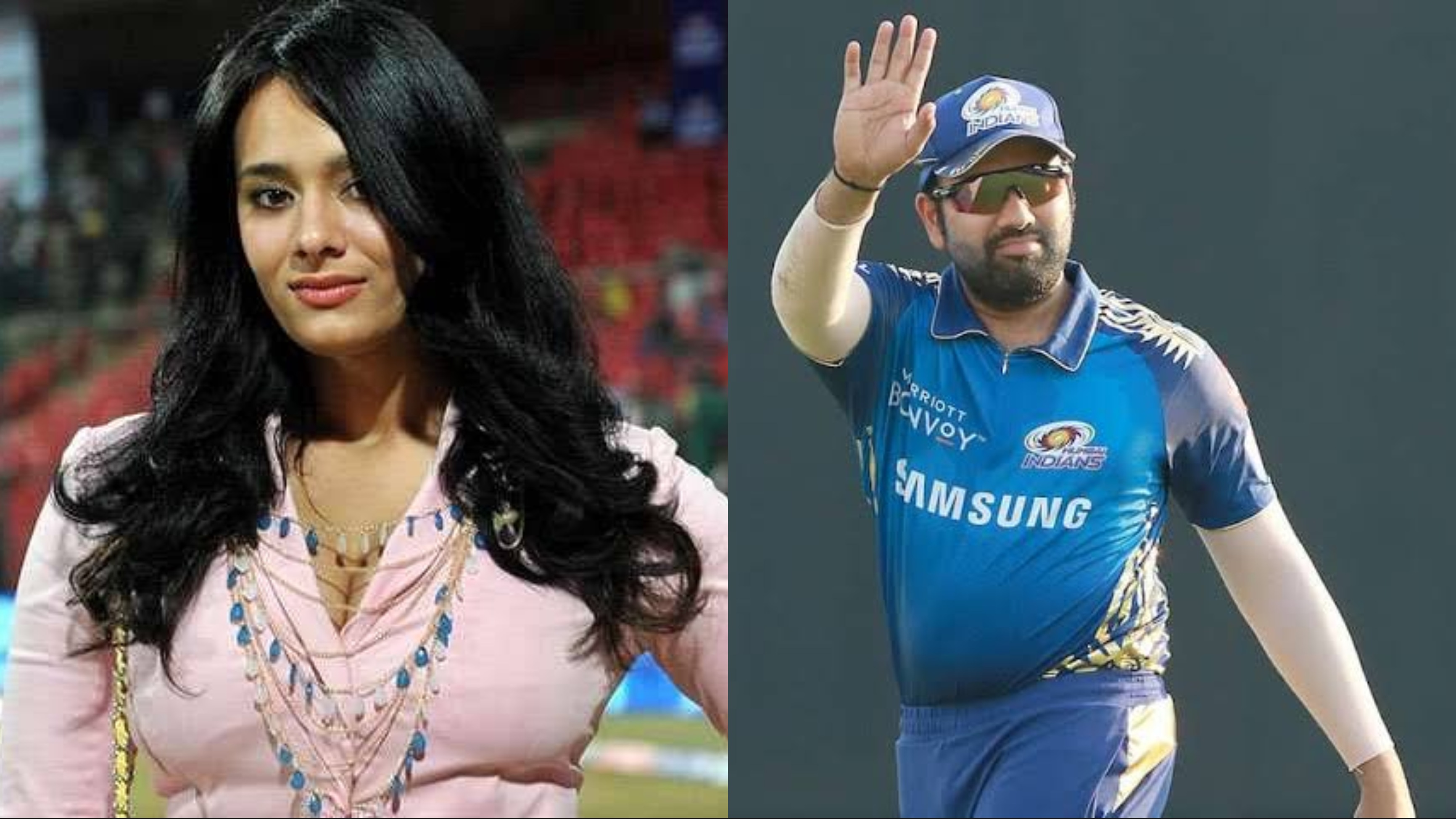 It's Tuesday, and it's match 5 of the Indian Premier League (IPL) 2020 season, and we are all set for a Cracking Tuesday as Kolkata Knight Riders will host Rohit Sharma-led Mumbai Indians, away from home, at the MA Chidambaram Stadium in Chennai.

Mumbai Indians suffered a loss to Virat Kohli's Royal Challengers Bangalore in their opening match of the season after some excellent bowling from Harshal Patel, and then Kohli, AB De Villiers, and Glenn Maxwell took the Bangalore side over the line.

What actually is the honor, Mayanti Langer tweeted on her Twitter account that if Mumbai Indians can score more than 200 runs, she will order Vada Pavs and honor Rohit Sharma. She has deleted that tweet now.

"If Mumbai score more than 200 I want Vada Pavs, Because one must honour the hitman #SwiggyForkcast @swiggy_in."

Rohit Sharma had a decent outing in the previous match against Bangalore-based franchise Royal Challengers Bangalore, as Mumbai skipper scored 19 runs off 15 balls and was run out on the non-strikers end due to a communication error Chris Lynn and him as both were playing together for the first time.

On the other hand, Mayanti Langer is a sports anchor, anchoring for multiple sports channels. But recently, she is out of anchoring duty as she and her husband Stuart Binny were blessed with a child in September last year, and at the moment, she is spending all the precious time with the baby.

Mayanti Langer is married to Indian all-rounder Stuart Binny. Their love story began thanks to the beautiful game that we call cricket. And after dating each other for a while, they both tied the knot in September 2012.