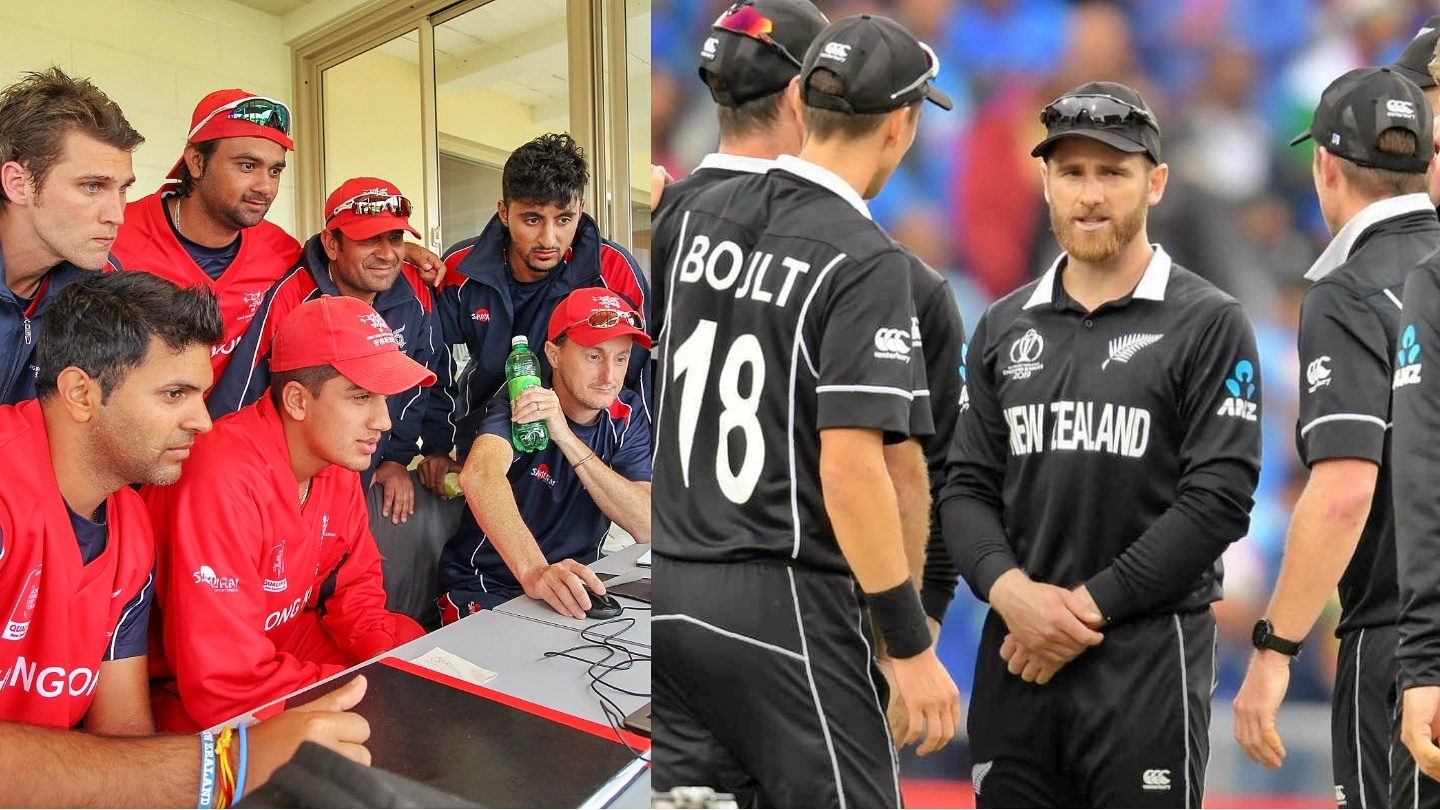 The entire Cricketing fraternity now has its eye on the mega ICC event, which is all set to take place after a few months. 17th October 2021 will mark the beginning of the 7th Men's ICC T20 World Cup. The season will occur in the UAE post the IPL 2021 Phase 2.

A total of 42 matches will be played in the tournament, which will give us the one ultimate Champion. The Super 12 stage of the event is divided into two groups. Group 1 features the likes of England, South Africa, Australia and the West Indies. At the same time, the sides like India, Afghanistan, Pakistan, and New Zealand are kept in group 2.

Even though there are many days left for the event, the New Zealand side has already announced its lineup. The management announced the side yesterday, which had some quite shocking names.

This will be the New Zealand side for ICC T20 World Cup and India T20's:

Chapman played a total of 6 years of cricket for Hong Kong.

The three shocking names which were absent from the list are Taylor, Grandhomme, and Munro. However, one Hong Kong player has also been added to the squad. Mark Chapman was part of the Hong Kong squad from the year 2011 to 2016.

He made his debut for New Zealand in the year 2018. Chapman is eligible to play for the Kiwis due to his father. He was born in Hong Kong to a Chinese mother and a father from New Zealand. He is a left-handed batsman who can also bowl slow left-arm orthodox bowling. It would be exciting to see whether he manages to feature in the 11 or not.