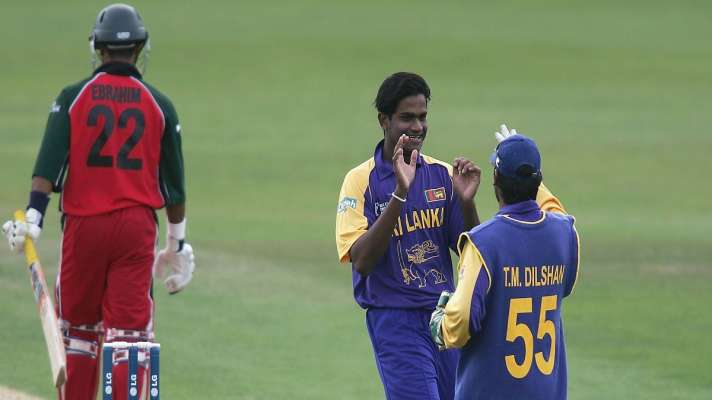 Nuwan Zoysa, the former Sri Lanka fast bowler, has been banned from all forms of cricket on Wednesday for the upcoming six-year period after he was found guilty of attempting to fix matches and not revealing corrupt approaches.

The restriction of Zoysa has been transferred back to the provisional suspension date of 31 November 2018.

In addition, Zoysa had also been accused of breaking three counts of the ECB Anti-Corruption Code for the Participants of the T10 League by the ICC on behalf of the Emirates Cricket Board (ECB).

In 2018, he was initially charged in a T10 tournament in the UAE 2017 after being the bowling coach for Team Sri Lanka.

The official statement from International Cricket Council (ICC) states that Nuwan has been a valuable part of the Sri Lanka squad for the past decade, and as a national team coach, he should be a role model, but he put himself on illegal match-fixing.

"In his role as a national coach, he should have acted as a role model, instead, he became involved with a corrupter and attempted to corrupt others. Contriving to fix a game betrays the basis of sporting principles," stated ICC General Manager Alex Marshall.

In the past years, many Sri Lankan players have been found guilty of breaching the anti-corruption code. Sanath Jayasuriya was prohibited in 2019 because he did not cooperate with the Anti-Corruption Unit (ACU).

The Colombo-born left-arm medium-pacer played his last Test match against Australia and final One Day International against India in 2004 and 2007.