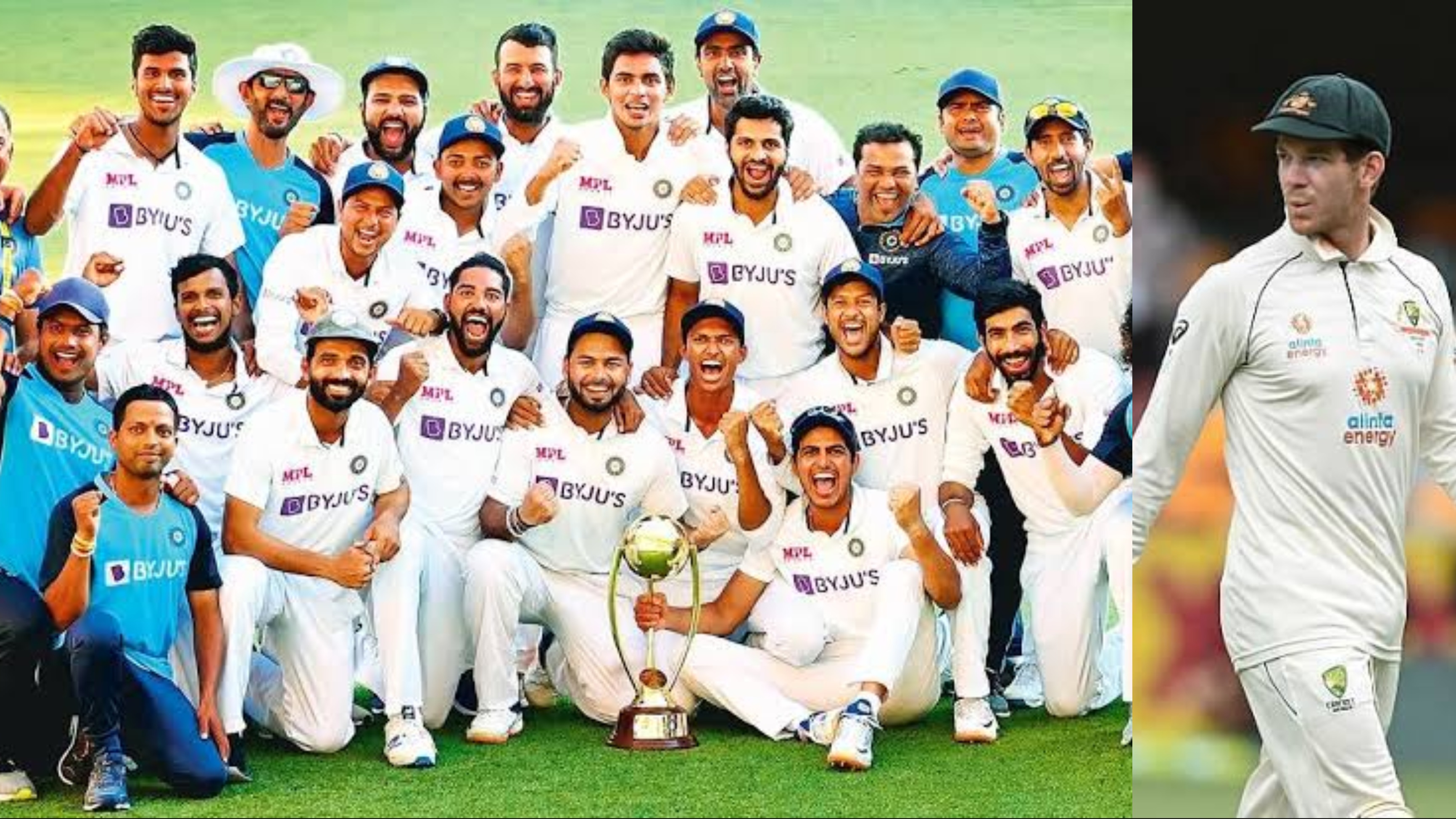 After losing the first-ever WTC Final to New Zealand, the Indian cricket team will now try to better its performance in the second edition of the tournament. The second season of ICC World Test Championship will begin in June 2021 and go on till 2023.

Which will be the toughest series for India in the 2021-23 ICC WTC Cycle?

Team India’s overseas tours are England, South Africa and Bangladesh in the 2021-23 ICC WTC Cycle. The conditions in Bangladesh are almost similar to India. Hence, India will not face any issues while playing in that series.

However, the conditions in South Africa and England will assist pace bowlers. England will be a threat to India, but South Africa will likely not be equally threatening because the Proteas are no longer as strong as they were once upon a time.

Speaking of India’s home series, the series against Australia and New Zealand should be a competitive one.