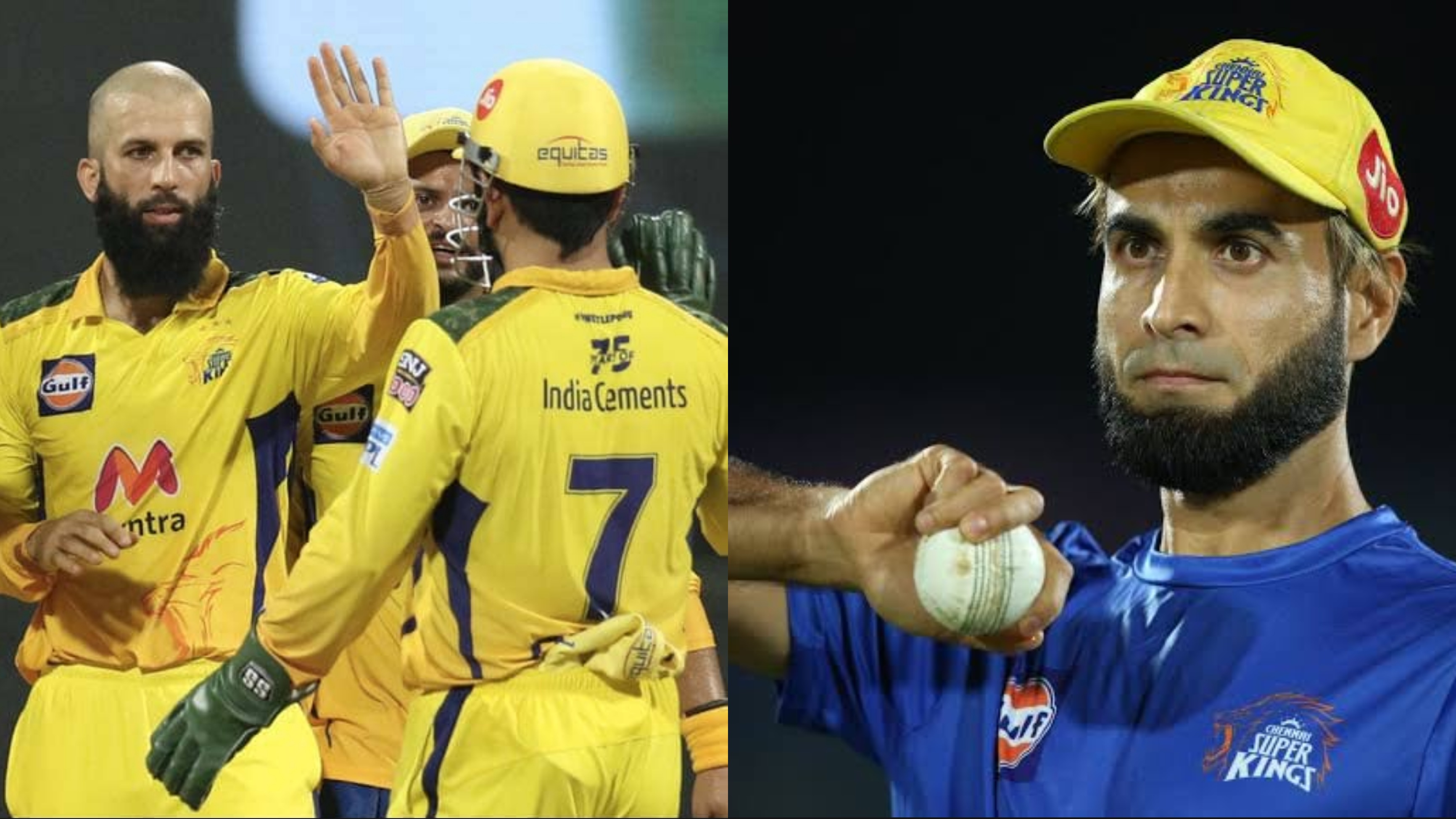 Imran Tahir, who is very well known in the cricket universe, especially in the Indian Premier League, has been missing from the starting eleven of Chennai Super Kings in all three matches.

And on the same topic, a cricket fan, who might as well be Imran Tahir's fan, took to the social media and asked the Chennai Super Kings bowler that when he will be seen in the playing eleven of Chennai Super Kings, led by the Indian legend, MS Dhoni.

In reply to that, the South African leg-spinner tweeted that the team's best players are playing for the team now, and he is proud of being part of the Chennai Super Kings squad and will give his best whenever he gets the opportunity.

Thank you https://t.co/CwOFkDXgPq players are in the field and they are delivering and they should continue for the teams benefit.Its not about me.Its about the team.Iam extremely proud to be a part of this wonderful team.If Iam needed sometime I will give my best for the team https://t.co/Wh6PJ0dYHV

Imran Tahir's tweet was as follows, "Thank you, sir. Best players are in the field, and they are delivering, and they should continue for the team's benefit. It's not about me. It's about the team. I am extremely proud to be a part of this wonderful team. If I am needed some time, I will give my best for the team."

Tahir's last appearance for MS Dhoni-led Chennai Super Kings was in 2020 against Kings XI Punjab (now known as Punjab Kings) in the IPL 2020 edition played in the United Arab Emirates due to the COVID-19 scare.

After a disastrous IPL 2020 for Chennai Super Kings in which they failed to qualify for the playoffs for the first time, they have witnessed an excellent start to IPL 2021 season.

They suffered a loss to Delhi Capitals in their opening match of the season, but things have gone quite well for the Chennai-based team. They went on to beat Punjab Kings and Rajasthan Royals in their subsequent two encounters. Up next on the road for them is Kolkata Knight Riders, who have suffered back-to-back defeats after winning the first match.