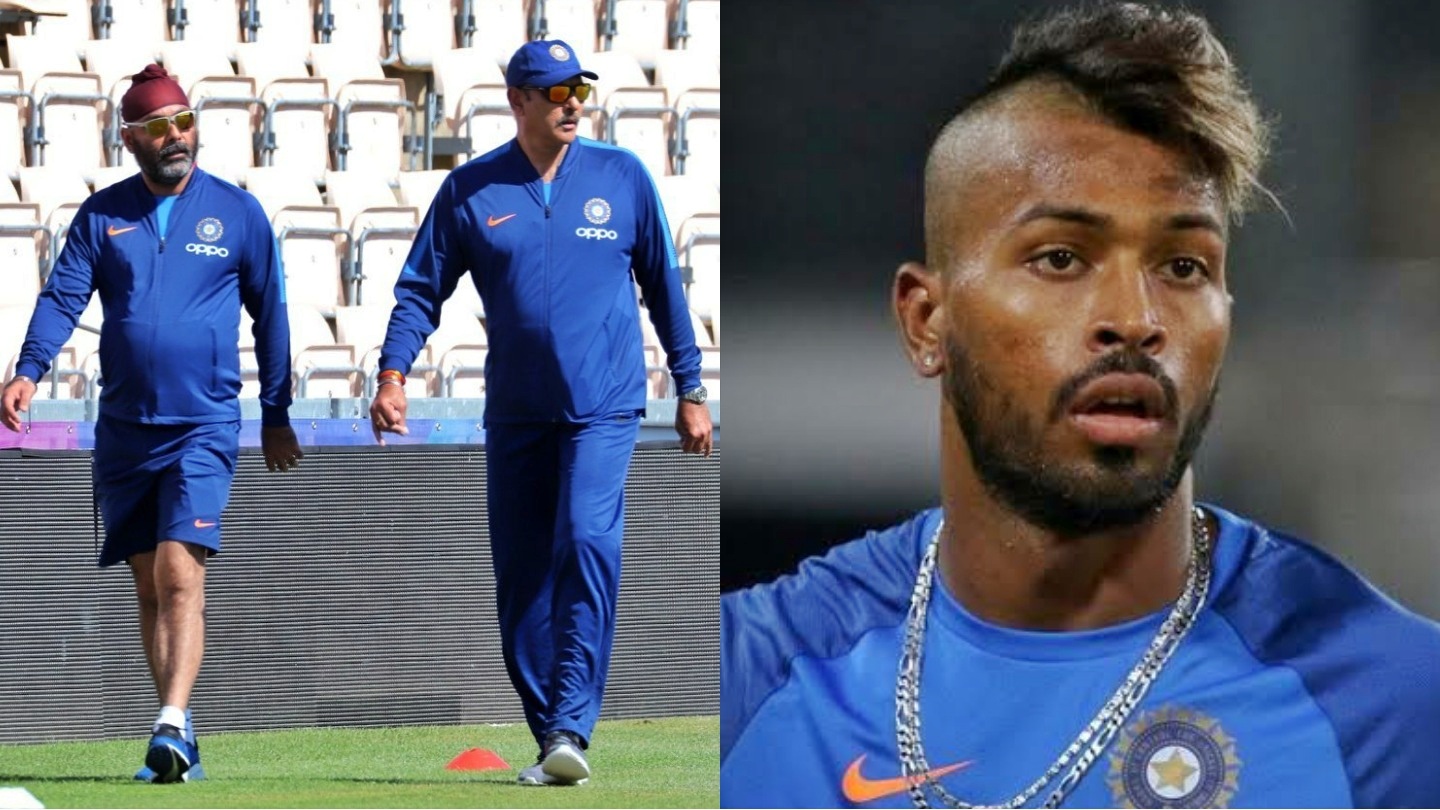 Former Indian cricket team selector Sarandeep Singh has opined that the Indian team should not rely on Hardik Pandya anymore as far as the pace-bowling all-rounder’s role in the Test team is concerned.

In Sarandeep Singh’s opinion, the Indian cricket team must consider the likes of Shardul Thakur, Vijay Shankar or Shivam Dube for the role of the fast-bowling all-rounder. Here’s what Singh in his interview with PTI:

"You can't be relying only on Hardik anymore. You don't know when he will be fit enough to bowl in all formats so someone like Shardul needs to be groomed or even Vijay Shankar or Shivam Dube are there.”

Sarandeep Singh was also a little surprised that the Indian cricket team did not change the playing XI for the World Test Championship Final in Southampton although the conditions assisted the pace bowlers.

Many cricket fans believed that the Indian cricket team’s strategy to go in with three pace bowlers and two spin bowlers played a vital role in the final outcome of the inaugural ICC World Test Championship Final between India and the Blackcaps.

The last time the Indian cricket team won a Test match in English conditions was back during the 2018 Test series between India and England. It was the third Test of the series, and Hardik Pandya’s magical spell of 5/28 played an important role in India’s win in that match.

Unfortunately, Hardik has not been bowling too much after his back injury. He has played more like a batsman in the white-ball arena. The selectors had picked him in the squad for the home series against England earlier this year, but the team management did not include him in the playing XI even once during the 4-Test series.