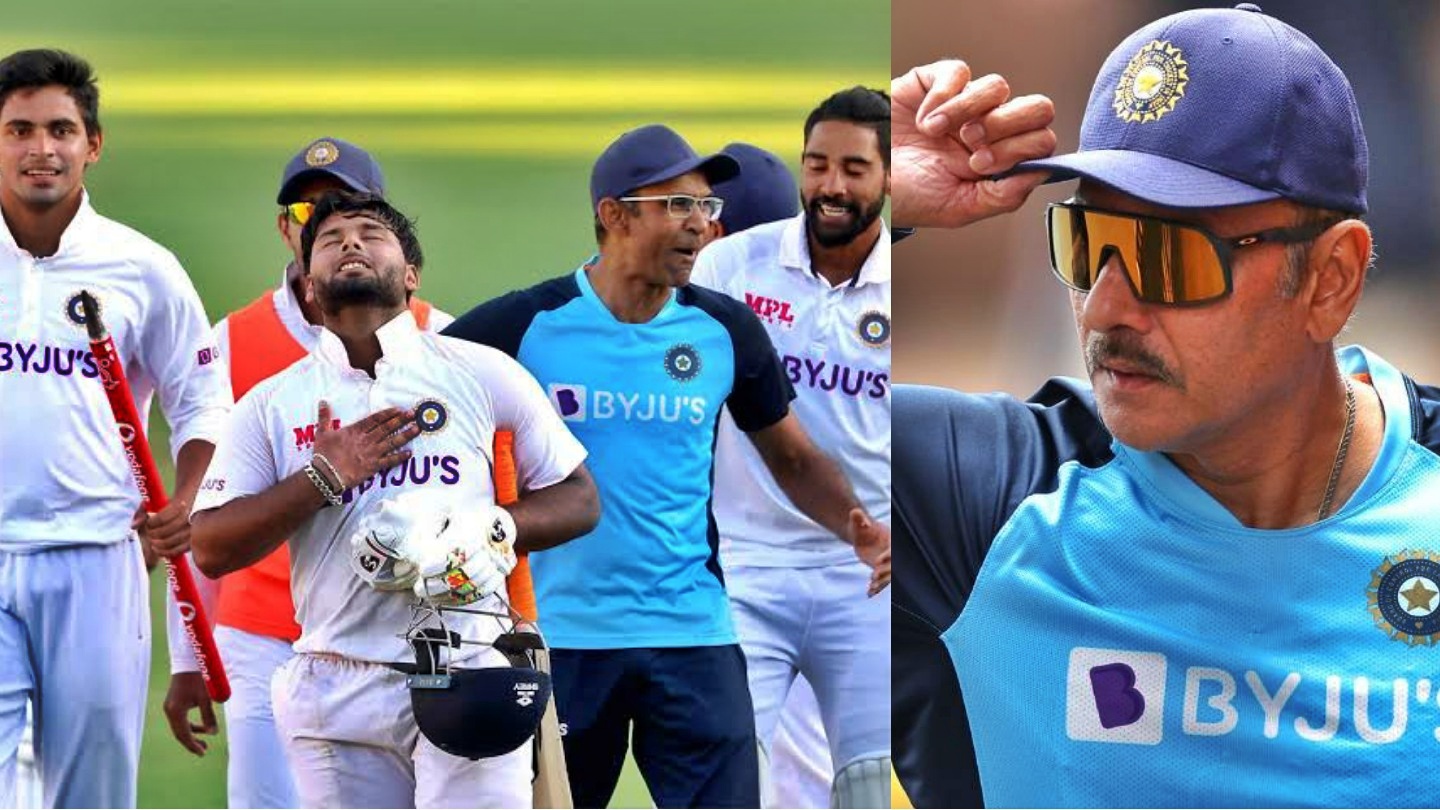 It was a match that had many interruptions due to the weather and rain in England, and thus, the reserve day, which is the 6th day, was used in this match. Till the start of Day 6, it was all likely to end in a draw, but with a collapse in batting and bowlers suffering to find the proper length, India lost the match by eight wickets.

And just after the loss, the Board of Control for Cricket in India thinks it's time for changes in the Test team. And of all the likely changes, one major one will be Cheteshwar Pujara.

The Rajkot-born batsman has played a massive role in the Indian test cricket team. During the past decade, Pujara was called a Test specialist, and people were comparing him to Rahul Dravid.

But the batsman has lost his form for the past couple of months now. Reportedly, the Saurashtra batsman hasn't scored a single century in the WTC 2019-21 cycle.

Thus, according to the Times of India, the Board of Control for Cricket in India and the team management is thinking about promoting captain Virat Kohli to third in the batting order and bring in Hanuma Vihari or KL Rahul into the set-up for England series.

Cheteshwar Pujara is considered a Test specialist because of his performance in the most extended format of the game. However, Pujara has only played five times in the limited-overs for India and has scored only 51 runs.

However, his numbers in Test cricket are outstanding. Pujara made his Test cricket debut for Team India in 2010 against Australia. And as of June 27th, 2021, Pujara has amassed 6267 runs with 18 centuries and 29 fifties and three double hundreds.

The World Test Championship Final lost is a massive blow to the Indian cricket team, especially letting the match go out of hand on the last day when all the experts predicted a draw before the start of the 6th day's play.