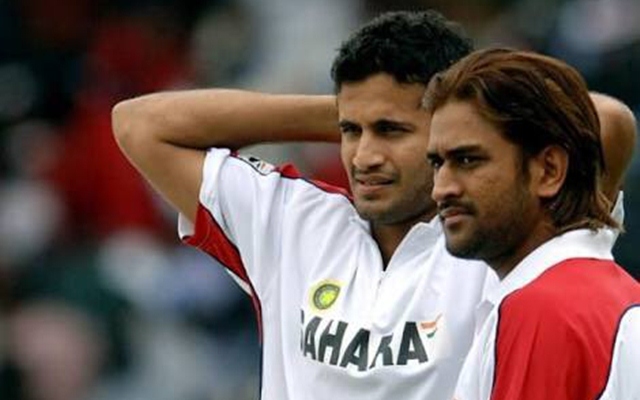 Former Indian all-rounder Irfan Pathan is ready to make his return to the cricket field as he has registered himself for the upcoming Lanka Premier League draft. The southpaw was in action during the Road Safety World Series 2021 earlier this year, where he won the tournament as a part of the India Legends team.

Irfan Pathan was the Man of the Match in the inaugural ICC T20 World Cup Final played in the year 2007. The left-arm fast bowler has a ton of experience under his belt, but it will be interesting to see how he performs on the field after a considerable break.

Irfan has been working as a cricket expert for Star Sports for months now. He will have to work hard to get in shape and play well for his Lanka Premier League franchise. Pathan was a part of this league last year as well.

All-rounder Irfan Pathan had played a lot of cricket with Virat Kohli during his days as an active Indian cricketer.  Earlier this year, Indian captain Virat Kohli announced that he will step down as the T20I skipper. Irfan Pathan was a little surprised with the announcement. Here’s what he had told to Sportstar:

’The timing of the announcement has definitely surprised me because you normally take such calls after a tournament. I wonder what will happen if we go to win the T20 World Cup. He has been a wonderful leader and we have seen what he can do in Test cricket in terms of leadership.”