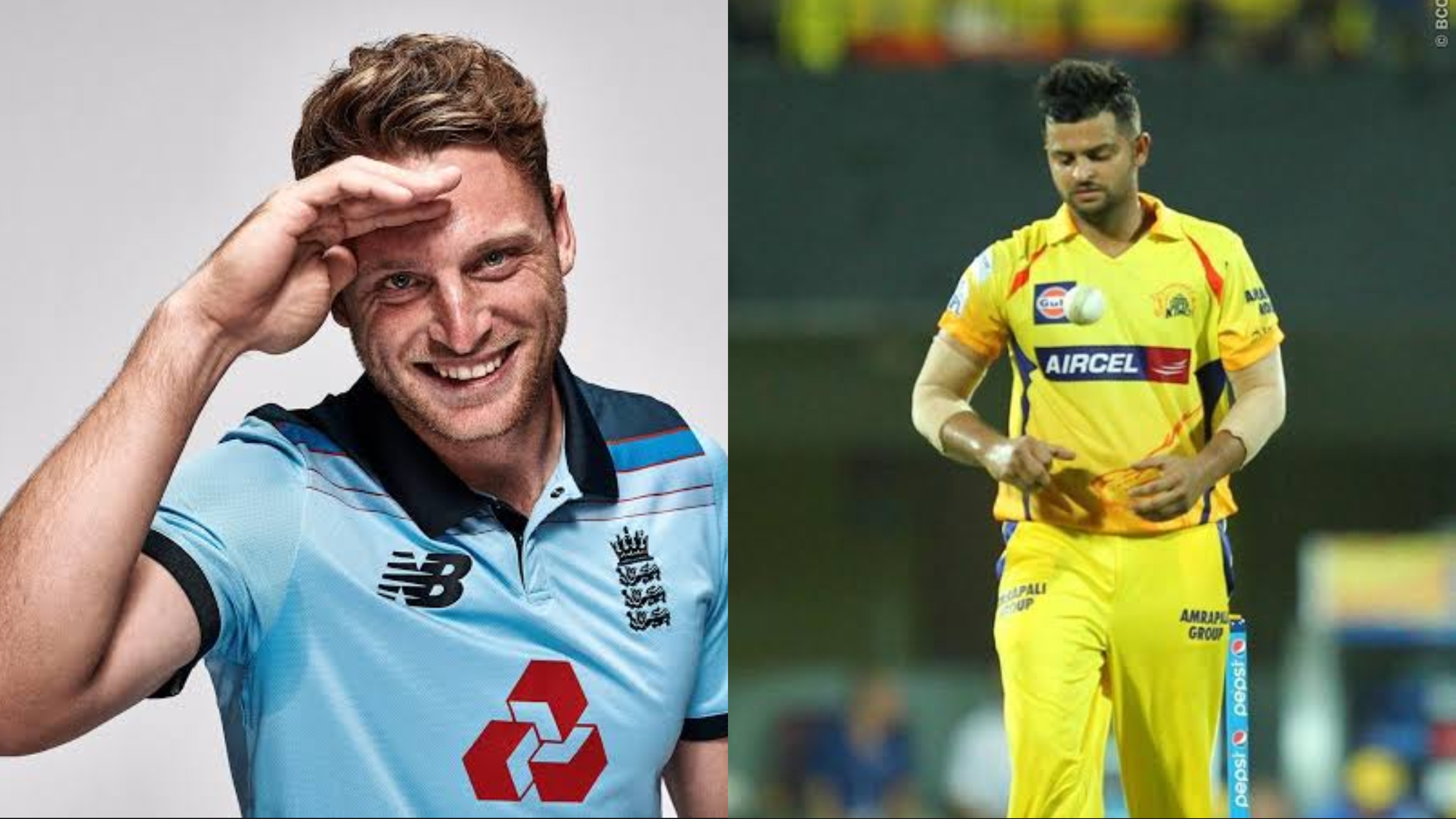 Jos Buttler is one of the top wicket-keeper batsmen in the world right now. Playing for the Rajasthan Royals in IPL 2021, Buttler recently scored his maiden T20 hundred versus the Sunrisers Hyderabad at Arun Jaitley Stadium.

Buttler has been a brilliant player for the England cricket team and the Rajasthan Royals. Recently, during a chat with Cricbuzz Plus, the Englishman was asked to pick his all-time IPL XI.

While Jos Buttler made a strong XI, he had no place for Mr. IPL Suresh Raina in his team. He picked himself and his former IPL captain Rohit Sharma as the openers, with Royal Challengers Bangalore skipper Virat Kohli at number 3.

Kohli’s RCB teammate AB de Villiers was at number four. It was not a surprise to see the South African player on the team because he has single-handedly won many games for Bangalore. MS Dhoni got the number five spot. Although Buttler and de Villiers are wicket-keepers, Jos decided to assign the glovesman’s responsibilities of his team to Dhoni.

Jos Buttler named Kieron Pollard and Ravindra Jadeja as the two all-rounders of his playing XI. Pollard and Jadeja are two game-changers who can turn the momentum in their team’s favor by batting, bowling as well as fielding.

The lead spinner of this team is Harbhajan Singh. The veteran off-spinner played a pivotal role in Mumbai Indians’ success during the first ten years. Two-time IPL Purple Cap winner Bhuvneshwar Kumar was one of the three right-arm pacers in the team. To complete the XI, Buttler went with the deadly duo of Lasith Malinga and Jasprit Bumrah. He assembled a great bowling lineup to trouble the opposition batsmen. Here is Jos Buttler’s all-time IPL XI.