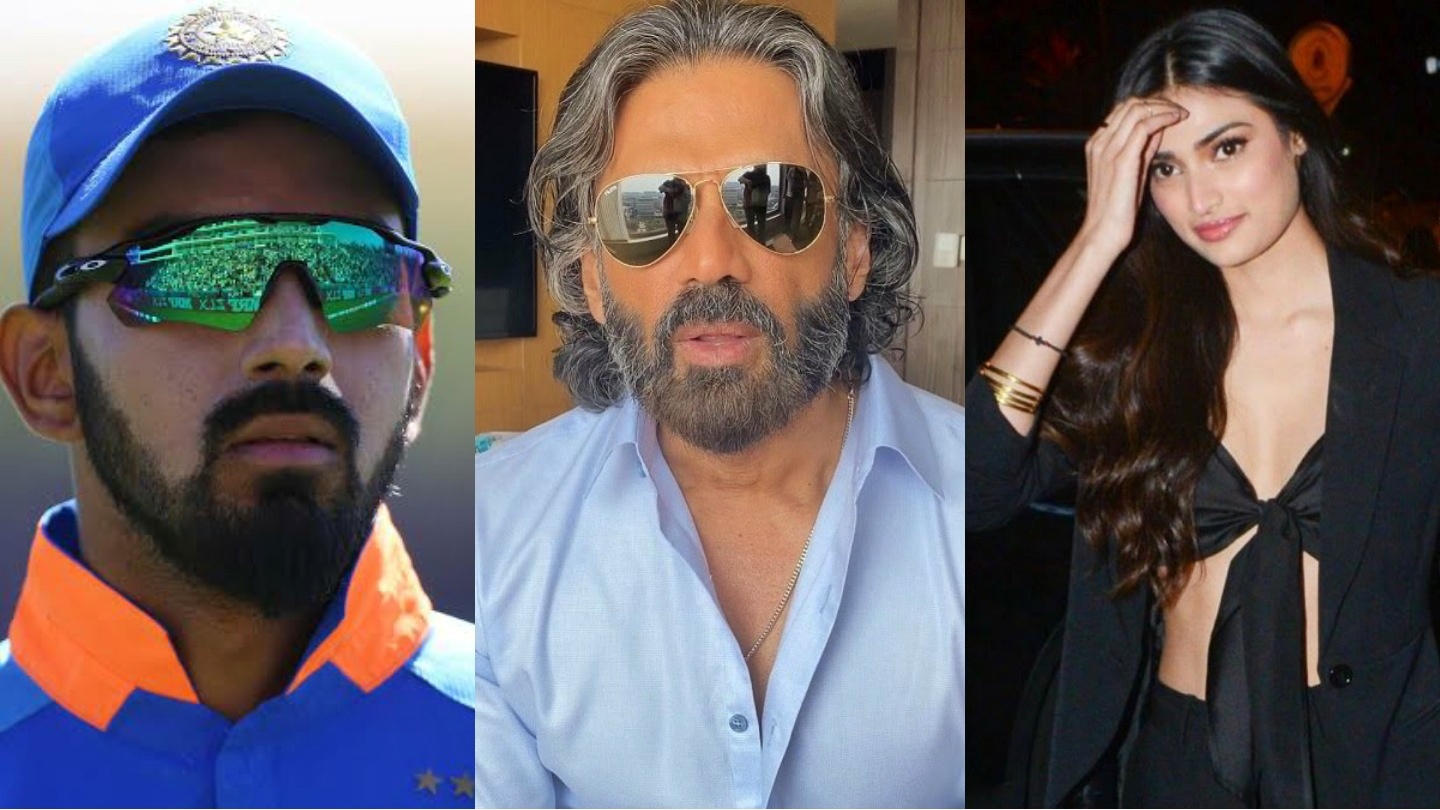 It is not unknown to anyone that Indian cricket team batsman KL Rahul is in a relationship with Bollywood superstar Sunil Shetty's daughter Athiya Shetty. However, the duo is yet to confirm it to their fans.

It is no secret that KL Rahul and Athiya Shetty are both in a relationship as both have been seen together many times. The duo is also the brand ambassador of the same eye lens brand.

By now, almost everyone knows that both KL Rahul and Athiya Shetty are in England. The Indian cricketer is with the Indian cricket team for the upcoming five-match Test series against England.

It was reported earlier this month that the Board of Control for Cricket in India (BCCI) has allowed cricketers to take their partners to the tour due to the length of the tour, which started in June and will on till the IPL 2021 resumes. Reportedly KL Rahul registered Athiya Shetty's name as a partner for the tour.

Athiya Shetty's father, Sunil Shetty, though had something else to say. In an interview with Bombay Times, Sunil Shetty stated that Athiya is in England, but she is with her brother Ahan Shetty, and they are on a little tour of England.

However, both remain a talking point to their fans as the duo have been seen in the very same place in their respective social media posts, but not together.

Talking KL Rahul, the Karnataka-born batsman is with the Indian cricket team in England, getting ready for the long summer with a five-match Test series against England. Then, the 2nd phase of the Indian Premier League 2021 and after that the T20 World Cup.

With Rishabh Pant testing positive to COVID-19 virus and backup wicketkeeper-batsman Wriddhiman Saha, who was in close contact with the staff members who have also tested positive, are both in hotel isolation, and thus, there are high chances that KL Rahul might start in the 1st Test.