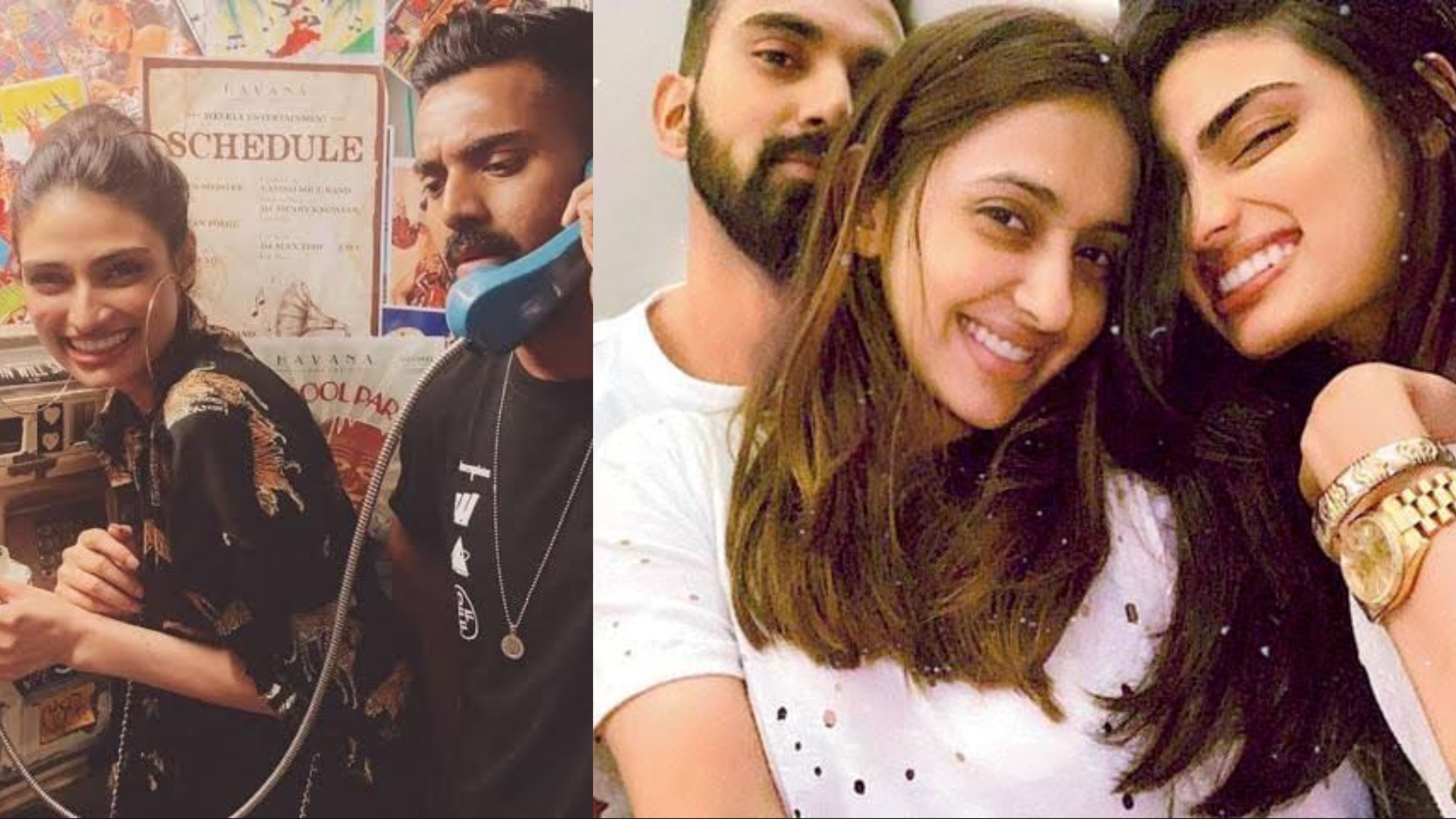 For quite some time, actress Athiya Shetty has been linked with Indian cricket team batsman KL Rahul. And things appear to be getting momentous between the two. The cricketer is presently in England for the upcoming series and is associated with Athiya, the daughter of the famous Bollywood actor Suniel Shetty.

The United Kingdom tour began for the team with the World Test Championship Final preparation and wrap-up the tour after the five-match England Test series. Due to the tour length being very long, the Board of Control for Cricket in India allowed every cricketer to accompany their partners.

And according to a report in Hindustan Times, KL Rahul has officially listed Athiya Shetty as a partner for the tour.

However, it got much more heat when both Athiya Shetty and KL Rahul shared pictures on their account of the very same spot. However, both haven't been on together yet. But, KL Rahul recently shared a video of him doing morning jogging with Athiya Shetty's brother Ahan Shetty.

Talking about Athiya Shetty, she is the daughter of the famous Bollywood star Sunil Shetty. Athiya made her debut with the 'Hero' film in 2015. She has also worked in 'Mubarakan' and 'Motichoor Chaknachoor.'