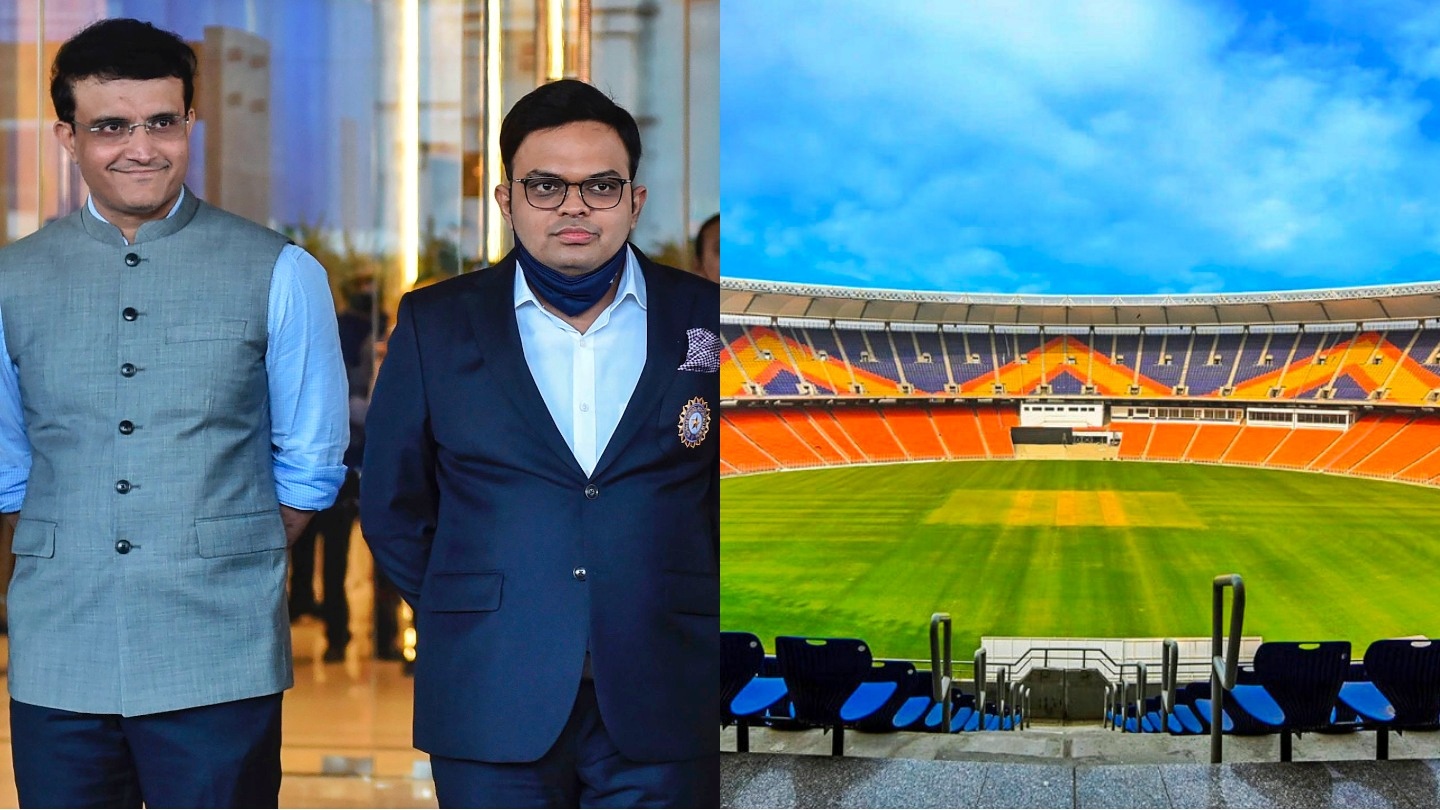 However, October month could turn out to be a big one for Indian cricket fans. Not only will they witness the grand Final of IPL 2021, but the two new Indian Premier League franchises will reportedly be unveiled before the Final.

According to the latest report in the Times of India, the BCCI will start the tender for the two new IPL franchises in August, and in October, both the franchises could be unveiled.

According to a report by InsideSport, the base price for both the franchises could be set at 1500 crore, which is around 200 million dollars. However, the latest investment in Rajasthan Royals from English Premier League club Liverpool's investor could make the BCCI think more.

In June, it was announced that the English Premier League club Liverpool's investors RedBird Capital Partners has acquired a 15% stake at the Rajasthan-based franchise. With now interest from the overseas, the BCCI might now think about increasing the base price, and thus it could easily end up being more than 2000 crore.

The group is also a significant stakeholder of the ATK Mohun Bagan Football Club participating in the Indian Super League. At the same time, Adani Group owns the Gujarat Fortune Giants in the Pro Kabaddi League.

As of writing this article, the locations for both the new franchises haven't been decided yet; however, it is believed that one will be Ahmedabad while the winning bidder will decide the 2nd one. However, they might be from mentioned cities only: Ahmedabad, Pune, Lucknow, Kanpur, Guwahati, Indore, Kochi, Raipur, and Trivandrum.