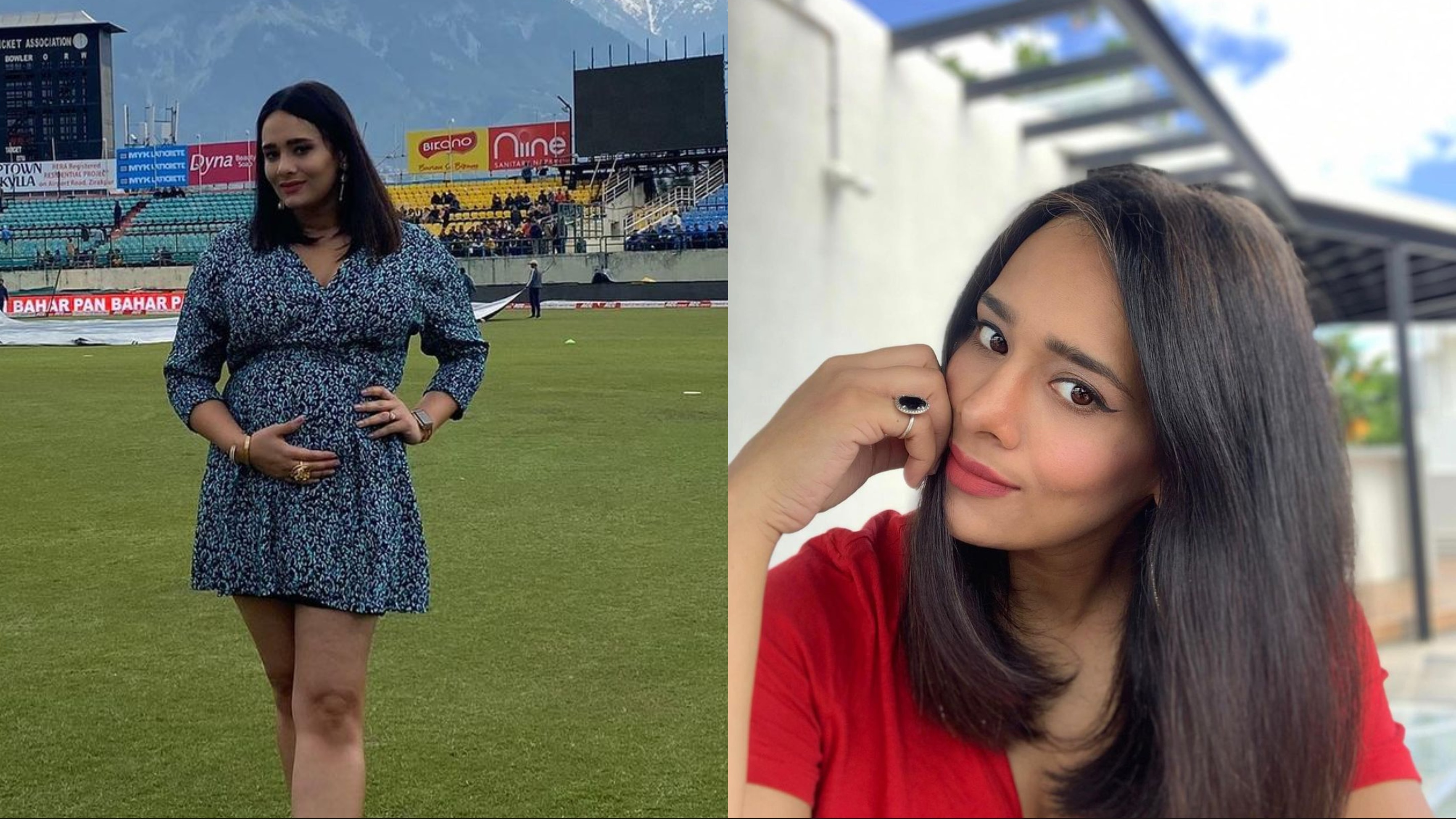 Mayanti Langer Binny is a famous personality among cricketers and cricket enthusiasts. She is a well-known sports broadcaster, besides being the wife of Stuart Binny. She has been in and around the scene for a very long time.

One of the fan favorites, she has hosted Football Café on Zee Sports and also got the priceless opportunity to cover the 2010 FIFA World Cup for the ESPN Sports Network. She has also hosted the 2014 edition of the Indian Super League (ISL), the 2011 and the 2015 ICC Cricket World Cups, and some editions of the IPL too.

All that she is praised for her work, Langer has faced wrong comments related to her husband, Stuart Binny. She has been active on social media and comes up in defense of her husband with some fitting replies.

Mayanti Langer gave a fitting reply to that fan

Mayanti has been very dear to most of the fans. This one time, a fan dropped in a heart-warming, rather flirtatious tweet to Mayanti. He praised her for how good an anchor she was and complimented her beauty. In the end, the fan asked her out.

To which she replied, “Thank You! My husband and I would love to join you.”

Thank you! My husband and I would love to join you 😊 https://t.co/EI9jDGj6Rp

This is one of the many epic replies that Mayanti has given in defense of the public mockery faced by her husband, Stuart Binny.

Stuart Binny is the son of former India Cricketer Roger Binny. Represented India in all three formats, i.e., ODIs, T20Is, and the Tests, Binny could not have a long international career. Stuart has also represented the Rajasthan Royals in the Indian Premier League.

Among all his international statistics, Binny could boast about a solitary half-century, both in Tests and ODIs. However, interestingly, Binny holds the record of the best bowling figures by an Indian in ODIs (6 wickets for four runs).