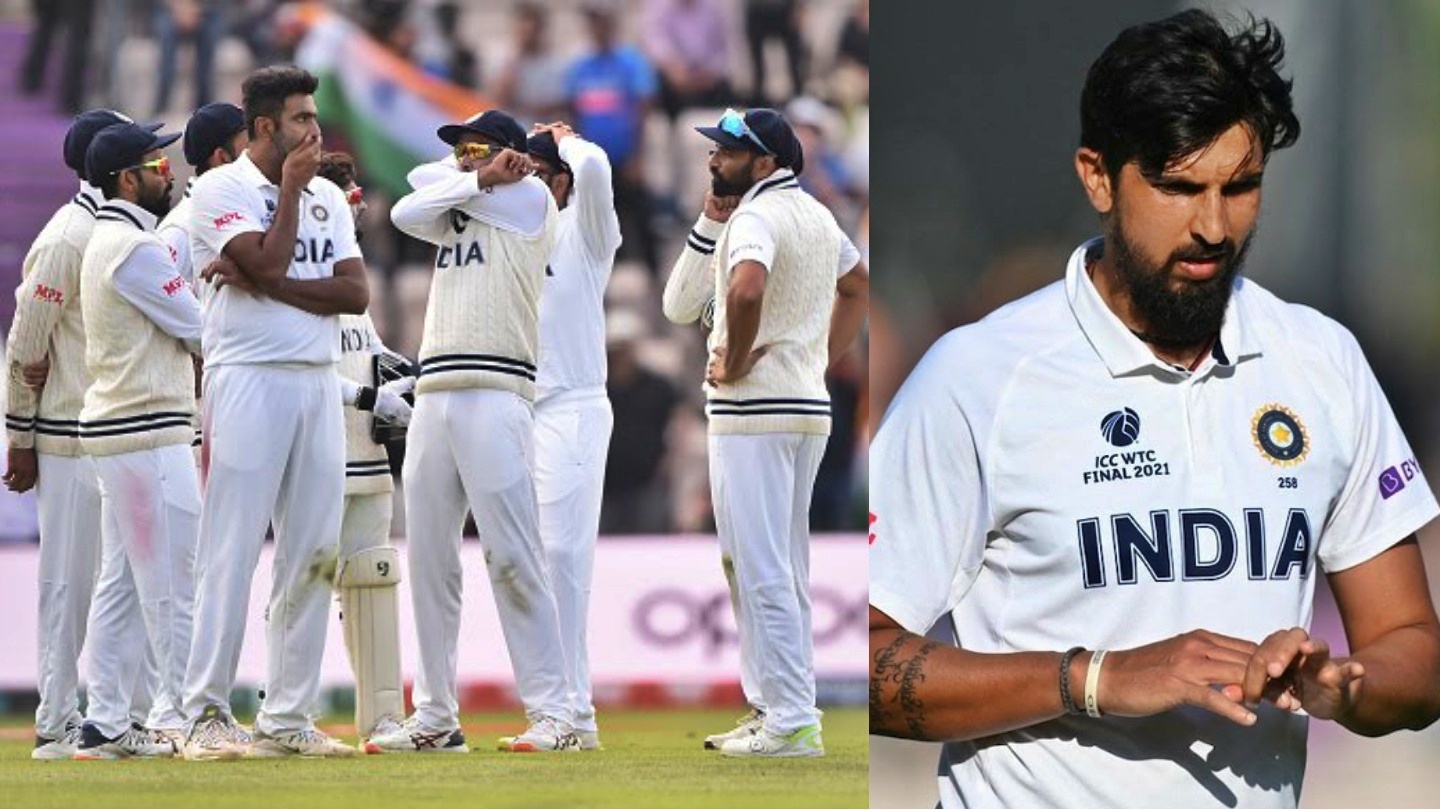 Ishant Sharma might lose his place in the Indian Test team, if latest reports are to be believed. As reported by News18, sources have claimed that the Indian fast bowler, who has played more than 100 Test matches for his country, may lose his place to Mohammed Siraj.

As per reports, Siraj is likely to feature in the Indian playing XI for the upcoming 5-match Test series against England. However, the team management is yet to decide which player will lose his place in the XI. Either the team management can drop one fast bowler or one of the two spinners, depending on the conditions.

“Even if the team management intends to stick with R Ashwin and Ravi Jadeja in the eleven, Siraj will probably replace Ishant (Sharma). But he’s in, and that’s certain.”

Mohammed Siraj’s bowling style can help him achieve a lot of success in the English conditions. However, the Indian team management decided to ignore him and go in with the trio of Ishant Sharma, Mohammed Shami and Jasprit Bumrah. Ravindra Jadeja and Ravichandran Ashwin were the other bowlers in the lineup.

While Mohammed Shami performed his job, the duo of Ishant Sharma and Jasprit Bumrah could not achieve much success. In fact, Bumrah failed to pick up a wicket in the entire game. However, Bumrah may receive another chance because Ishant hurt himself during the WTC Final.

Hence, Team India could probably rest Ishant Sharma for the first Test of the series against England and bring Mohammed Siraj in the playing XI. It will be interesting to see what happens next.