Morne Morkel gets Australia PR; to play as a 'local player' in BBL 10 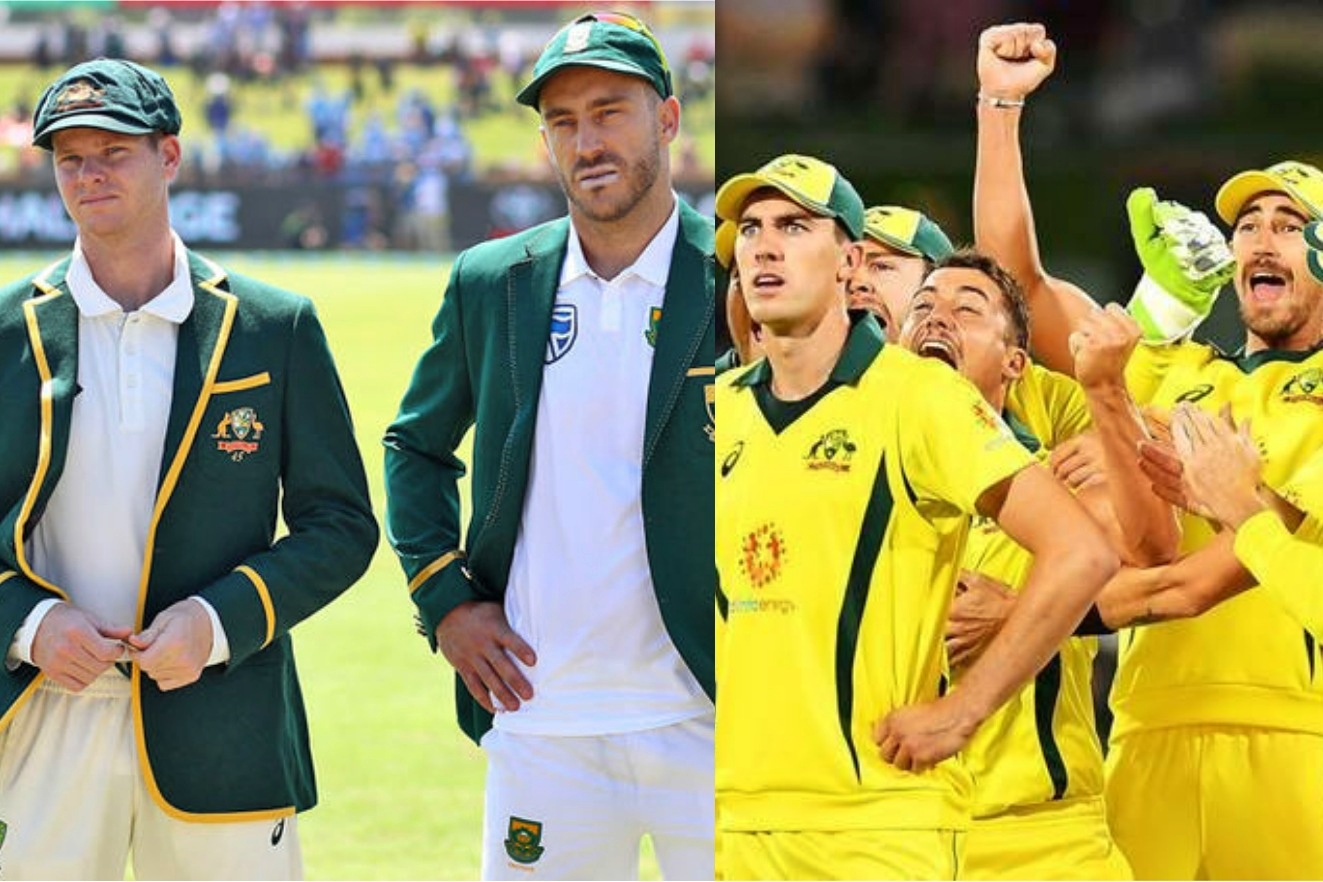 In a surprising development that occurred a few days ago, Cricket Australia reported that Morne Morkel, the former South African speedster, has gained permanent residency of Australia, and he soon intends to become a citizen of the country.

As he has got PR, he is eligible to play in the Big Bash League as an Australian player. Brisbane Heat signed him ahead of the upcoming season as the fans will get to witness an Australian Morne Morkel for the first time in cricket history.

It is pertinent to note that Morkel is not the first player to have switched his country in 2020. Recently, Corey Anderson, the New Zealand all-rounder, announced his retirement as a Kiwi player to represent the United States of America.

Just like Anderson, Morne Morkel has been able to switch countries because his wife is from another country. In case you did not know, Morne Morkel retired from international cricket for South Africa in the year 2018. After that, he shifted to Australia with his sports broadcaster wife Roz Kelly and the couple also has two children.

In Cricket Australia and Australian Cricketers Association’s view, Morkel is ‘dedicated to becoming eligible to represent Australia … and will not seek or agree to represent any other ICC Full Member’

“I admit it will be a bit unusual to call myself a local, but we are enjoying living and working here and this is another aspect of our lives that I am looking forward to being a part of,” Morkel stated.

Thus, Morne Morkel has now become an Australian. One can only imagine if he was younger, he could have represented the 2015 World Cup winners at the international level. Countries like England and USA have many players in the team who were not born in the country.