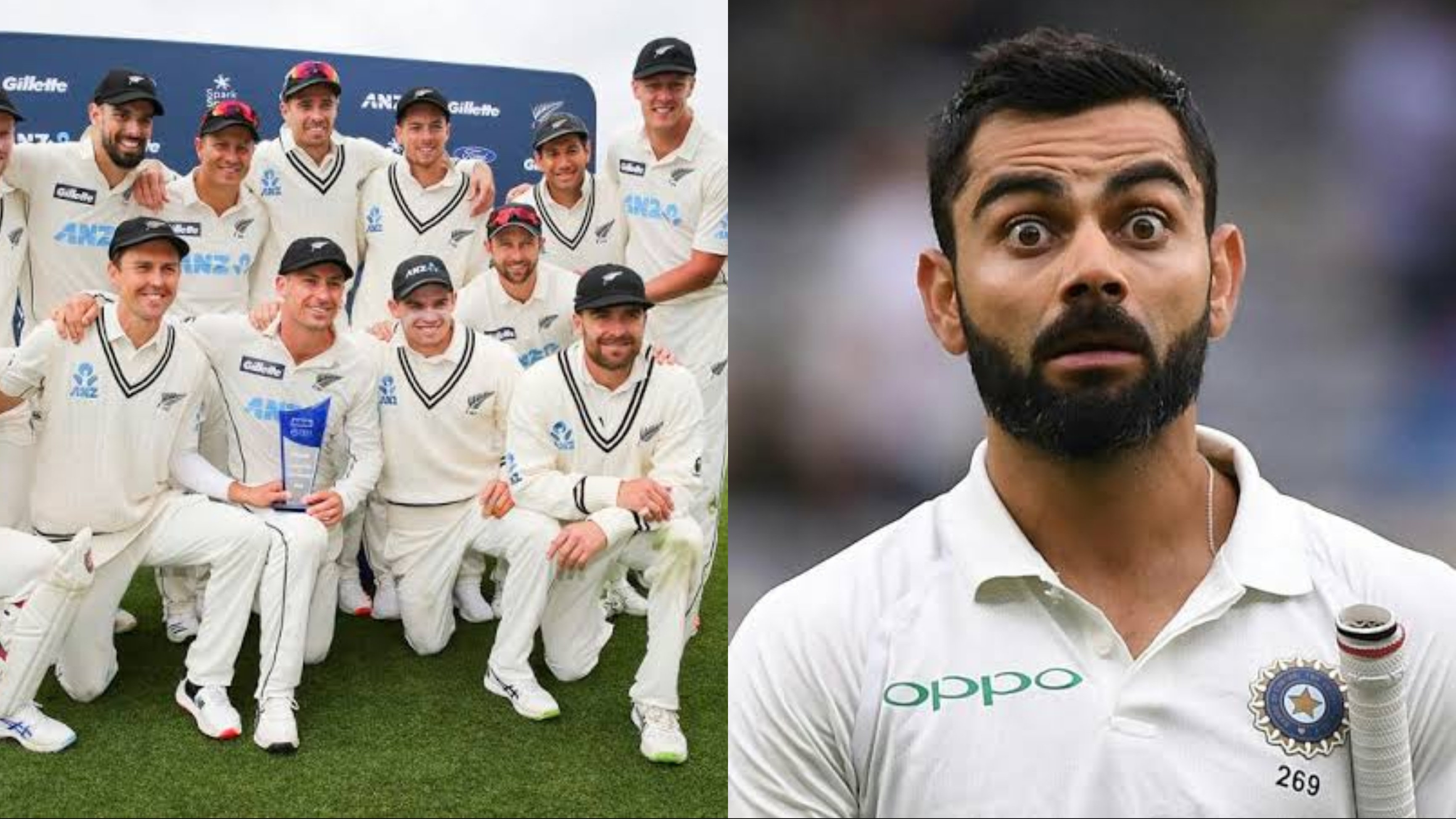 One of India's grandest cricketing events had to be postponed indefinitely when it was at the receiving end of a breach in the bio-bubble. Not just one, but in three days, cases started to skyrocket, and to ensure the safety of the cricketers, the event had to be kept on a hiatus.

With a tight schedule of affairs lined up for the Indian cricket team in the near offing, it is still unsure whether the remainder of the tournament will be played out. India has such a strict timetable that rumors of the tournament being called off cannot entirely be ruled out.

As the final of the inaugural Test tournament is almost upon us, fans and pundits from all over the world have already started pouring in their views about the likeliest possibilities surrounding the match.

Amid all this hype, an acknowledged Kiwi's Instagram page too a shy at India by posting a snap of Virat and Kane Williamson. The page is known as "the ACC NZ". 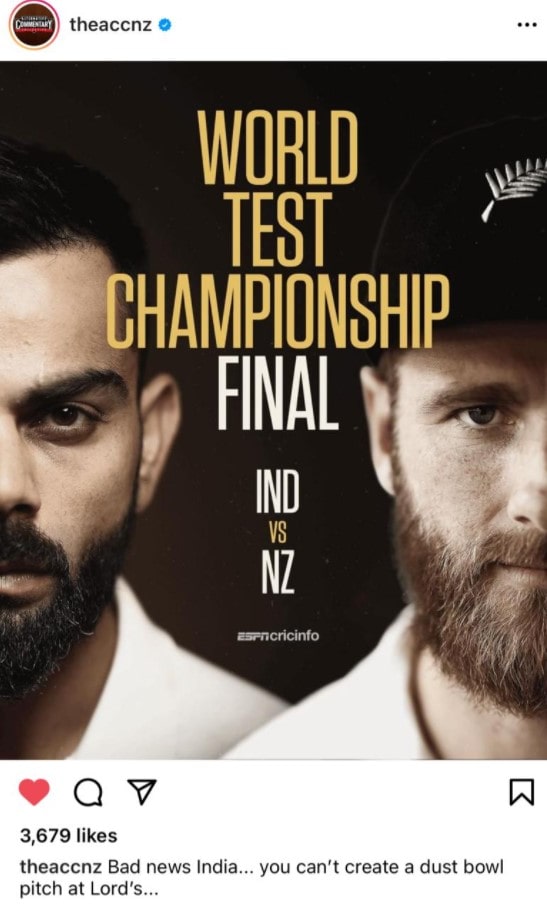 The picture looks absolutely fine but what left the Indian fans riled was the caption below the post. It read, "Bad news India....you can't create a dust bowl pitch at Lord's". The post caught fire in no time, and netizens were absolutely livid about this jibe at Indian cricket and censured the page in the worst of ways. 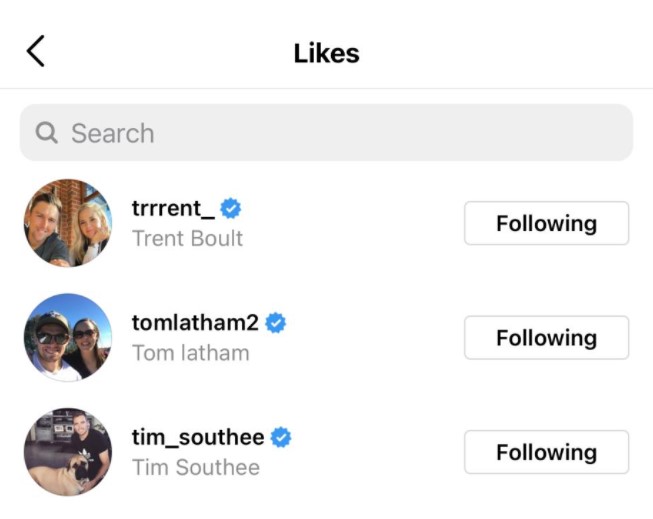 Just to give you a heads-up, the Dust Bowl pitch initially is conducive to the bowlers, but as soon as the moisture evaporates, the batters start making merry.

As the cracks intensify, towards the second half of the fourth day, the ball starts drifting by a mile for the slow bowlers.

To make matters worse, Tim Southee, Trent Boult, and Tom Latham, who are a part of the New Zealand squad, liked the post.

Though India had suffered vehemently on swinging surfaces, a lot would depend on Virat Kohli to spearhead the Indian batting.