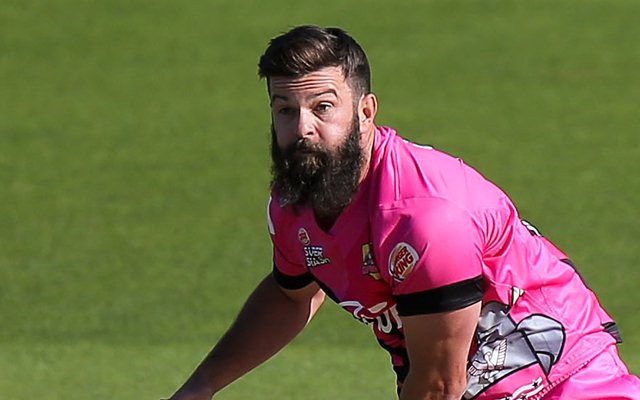 Anton Devcich, the former New Zealand international, has finally hung up his boots for the Northern Districts. Devcich made his Districts debut at the age of 19, way back in 2005. Anton had a memorable debut, scoring an unbeaten 94. His first-class career spanned over 53 games, where he went on to score just over 2600 runs averaged at 28. He took 47 wickets, bowling Slow Left Arm. His highest score for the club came in the 2014-15 season, which also turned out to be his best season statistically. Anton seemed to be in the form of his life that season, as he scored 750 odd runs, with an average of 49.

Anton has been an explosive opening batsman, with the shorter formats being his main strength. Anton received 73 List A (One Day) caps for ND, where he scored 1900 runs, at an average of 30. His only century in List A format came against Otago in 2012, where he scored an unbeaten 101.

In the 109 T20 games that Anton has played for the Districts, he scored 2,395 runs averaging 26. These numbers include one century and 15 fifties. His high score of 102 came off just 49 balls against Central Districts last season. Also, he boasts a healthy strike rate of 137 in this format.

Anton’s heroics for the Districts were rewarded with Black Caps appearances, as he featured in 12 One Day Internationals and 4 T20 Internationals throughout his career. He has proved himself on the biggest stage by scoring 58 against Pakistan in the fifty-over format. He also scored 59 against Bangladesh Cricket in the shortest format, proving his worth.

Talking about T20 experience, his CV boasts of his careers in the Big Bash League, the Caribbean Premier League, the Pakistan Super League, and leagues in Ireland, Hongkong, and Canada. The club has then thanked Devcich for his long-served contribution and wished him luck for the future.