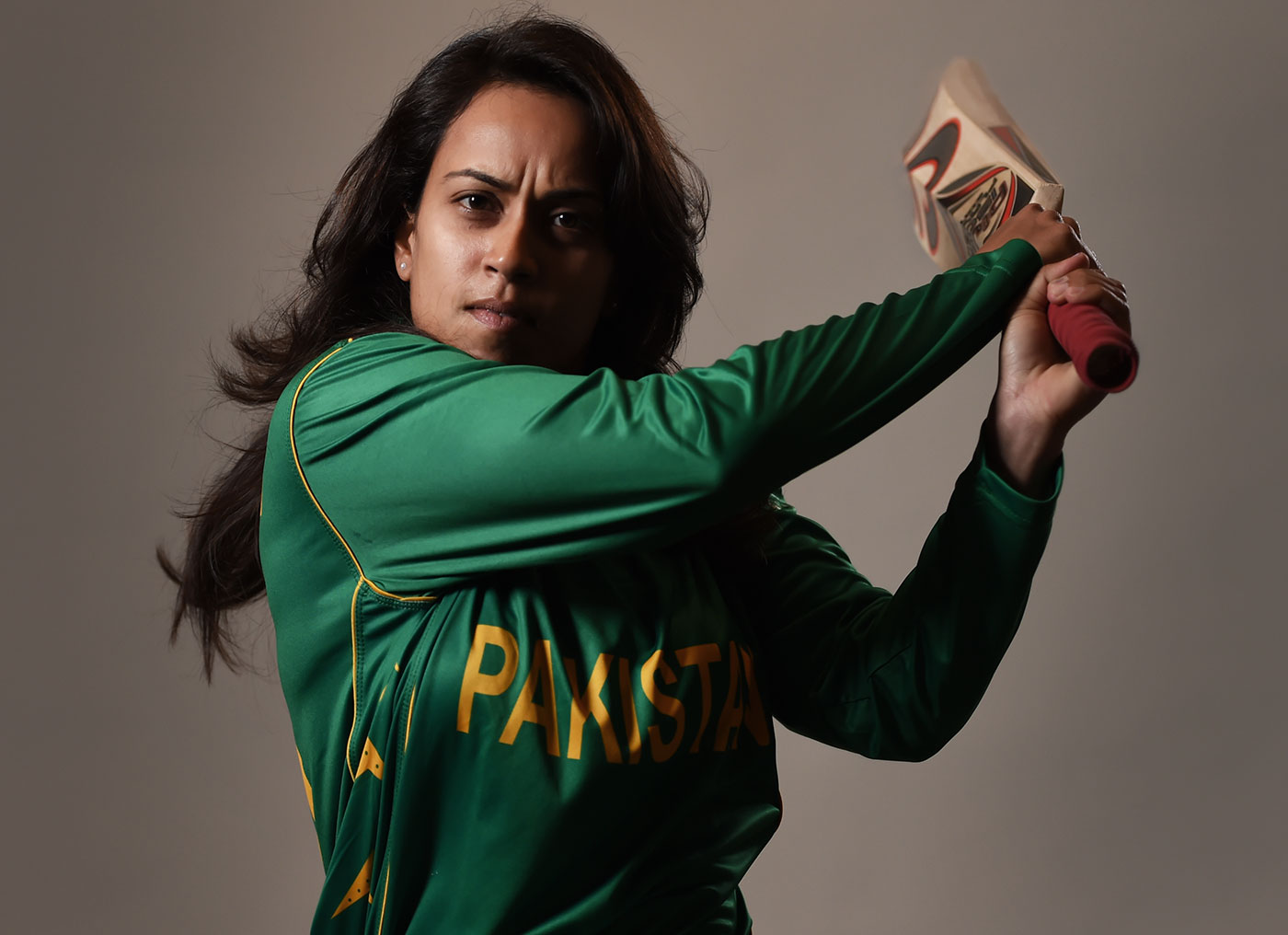 Former vice-captain of the Pakistani women’s cricket team Nain Abidi has confirmed that she will play for the United States of America soon.

According to a report in The News International, USA Cricket officials have contacted Nain Abidi for her services. Confirming the development, Abidi also disclosed that they have obtained the required permission from the Pakistan Cricket Board for the same.

“Permission has been obtained from PCB and I am happy that after Pakistan I will play for USA.”

Nain Abidi is not the first international cricketer from Pakistan to have shifted to the United States of America cricket team. Before her, Pakistan men’s team player Sami Aslam also took this decision after he did not get enough opportunities to play for the Pakistani team.

Abidi later added that there would be a conditioning camp for the USA team in Dallas on April 15. It will be exciting to see how Abidi performs for the USA cricket team in future.

The USA Cricket has made some big recruitments in recent times. They have got the services of former Indian opener Sunny Sohal, former New Zealand all-rounder Corey Anderson and also former South African speedster Rusty Theron.

All you need to know about Nain Abidi

Nain Abidi, full name Syeda Nain Fatima Abidi, was born on May 23, 1985 in Sind, Pakistan. She will soon celebrate her 36th birthday and has played limited-overs cricket for the Pakistan women’s team.

Her numbers reflect she could be a fantastic addition to the USA cricket team. Also, her experience as the vice-captain of the Pakistan could be helpful for the team in the leadership group. Nain Abidi had not played international cricket for the Pakistan women’s cricket team since June 2018. Her last appearance came in a T20I against India Women at Kuala Lumpur.