Possible reason why Washington Sundar opened for RCB vs. MI 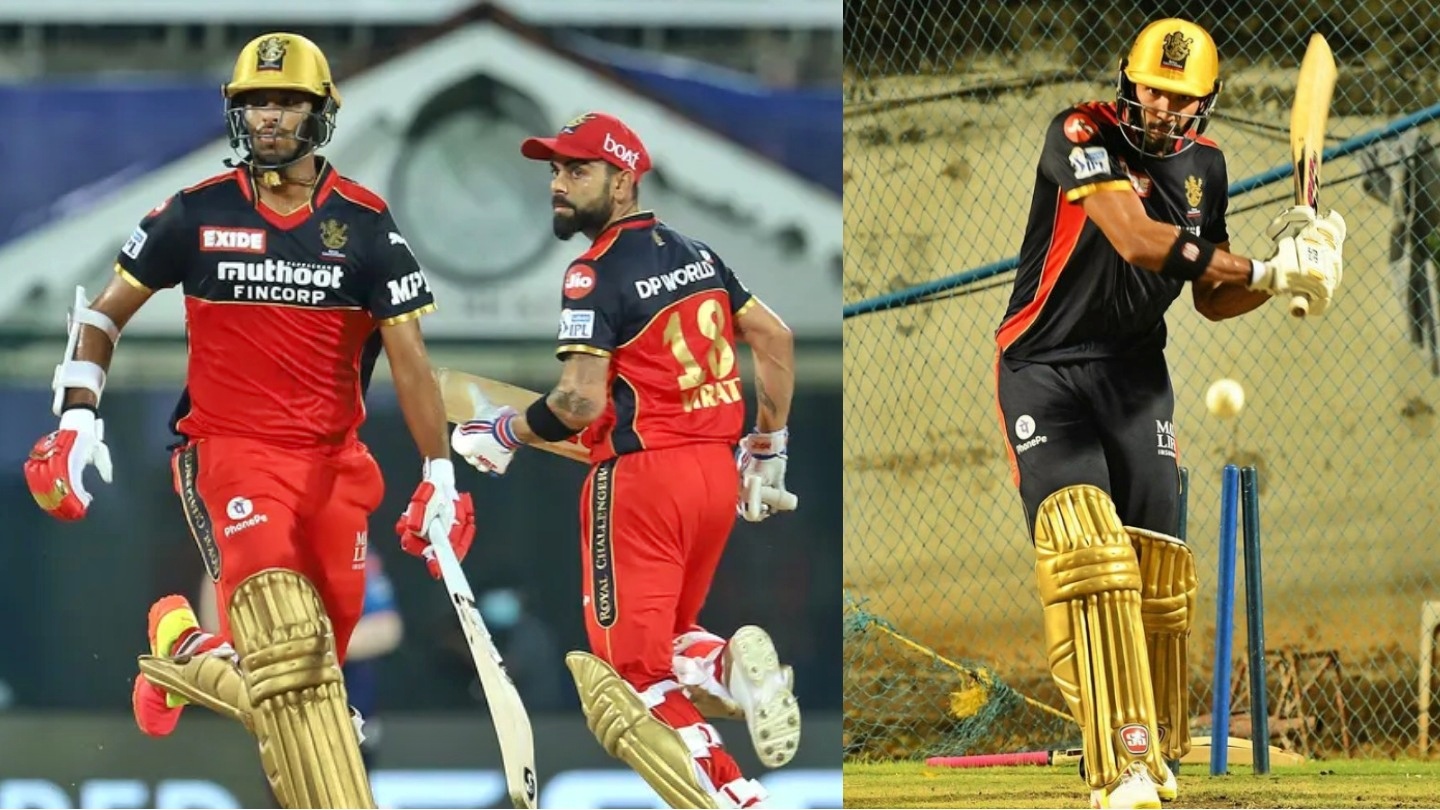 The Royal Challengers Bangalore raised quite a few eyebrows when they sent Washington Sundar to open the innings in the IPL 2021 season opener against the Mumbai Indians.

The Royal Challengers rested Devdutt Padikkal for this contest because he had just recovered from COVID-19. The RCB medical team advised him to rest for a few more days before taking the field in IPL 2021.

In Devdutt Padikkal’s absence, uncapped batsman Rajat Patidar got an opportunity to play for the Royal Challengers Bangalore. However, the RCB franchise used him at the number three position, where he lost his wicket after scoring eight runs off eight deliveries.

Trent Boult cleaned him up on the eighth delivery of his innings. However, before Patidar’s arrival in the middle, Virat Kohli was batting with all-rounder Washington Sundar, who surprisingly came out to open the innings for the team.

Sundar’s presence at the top surprised a few fans. However, they should not be that surprised because Sundar has opened the innings in the past when he used to play at lower levels. Also, if the fans who watched him bat for India in Test cricket watched today’s game, they would have an idea as to why the RCB franchise used him as an opener.

Also, this match was happening in Chennai, a venue where Sundar has played a lot of cricket. The all-rounder’s presence as an opener also gave the Royal Challengers a left-hand-right-hand opening combination.

Although it did not prove to be a successful one, it still helped the Royal Challengers use all other batsmen at their regular positions. Anyways, Devdutt Padikkal will likely return for the next match, so Washington Sundar can move lower down the order again.

Thus, this was the possible explanation behind RCB’s decision to send Sundar to open the innings in tonight’s match.