Predicting Opening Combination Of Each Team For IPL 2021 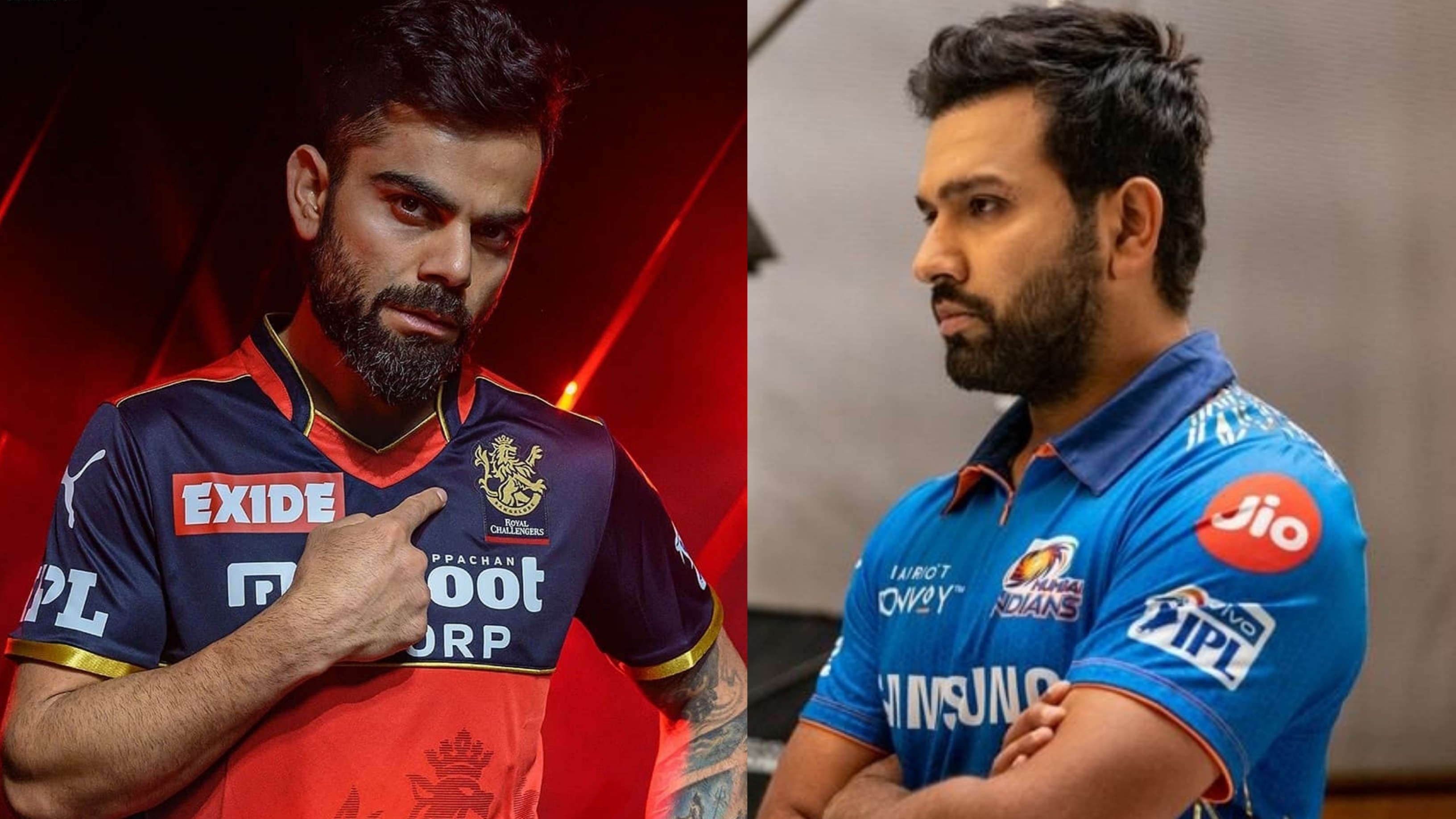 The opening combination is an important element in every IPL XI. Half the games are won in the first six overs, and you need the best batsmen out there in the middle. Also, your opening combination must be well suited to the overall balance of the XI.

In the past, we have seen plenty of franchises struggle to decide on their openers. CSK had a tough time with this aspect in IPL 2020. But, Mumbai Indians had a fixed strategy, and we very well know how good they were. In this article, we predict the likely openers for each team at the upcoming campaign.

CSK have plenty of options for these two slots. However, they will go with Faf and Ruturaj, the combination that worked at the back end of IPL 2020. If there is an issue of inconsistent form, the likes of Moeen Ali, Robin Uthappa, C Hari Nishaanth, N Jagadeesan, Sam Curran and Cheteshwar Pujara could come into the picture.

Delhi Capitals have one of the best opening combinations in IPL. On their day, each can win games single-handedly. While Dhawan is more conservative in his approach, Shaw is fearless and takes on the bowlers. This combination complements each other very well and hence, they have been successful so far.

KKR also had a tough time settling on an opening combination in IPL 2020. The major reason for this was the ppor form of Sunil Narine. Hence, it might be time for the management to move away from this experiment. They can instead make use of Gill and Tripathi, a right-hand duo, that comprises both the anchor and the aggressor.

Mumbai Indians have Quinton de Kock and Rohit Sharma at the top of the order. The right-left combination has served them well in the last two seasons. This is despite Rohit not being in the best of touch. If he starts firing, there will be no stopping this batting order.

Even Chris Gayle could not displace this opening combination in IPL 2020. KL and Mayank are thick friends and this relationship translated to productive partnerships last season. This duo will continue with their roles next campaign.

Rajasthan Royals used Ben Stokes at the top last season. They might continue with the strategy. If that happens, they could make either Sanju Samson or Buttler as Stokes' partner. Just for the sake of team balance and some insurance in the middle-order, we feel Sanju will be that man.

Virat Kohli has already announced that he would open the batting in IPL 2021. This will make RCB a strong line-up. Partnering with Virat will be the young Devdutt, who had an excellent breakout season in IPL 2020.

Although there are the options of Jason Roy and Bairstow, SRH will be forced to use Saha as one of their openers. This will allow the management to field an overseas all-rounder, which would strengthen the balance of the unit.