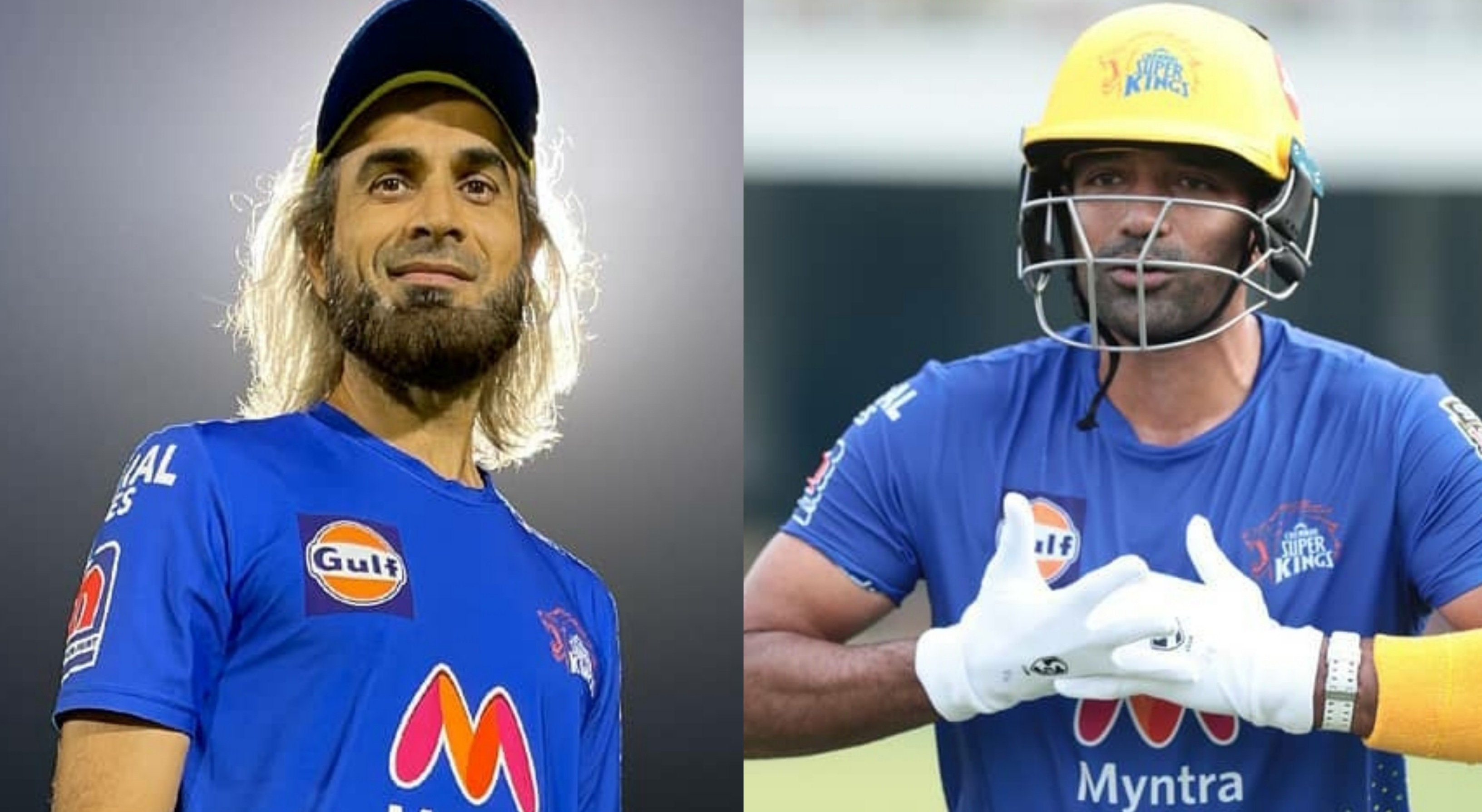 Indian Premier League is a long tournament and Chennai Super Kings must quickly pick up the pieces and move on. Next up, they will face the Punjab Kings, again at the Wankhede Stadium in Mumbai. Here is us predicting the likely CSK XI against Punjab Kings.

In the first game, although CSK batted well, it was the bowling that was not up to the mark. It was also the case of the Delhi Capitals batsmen being extremely good. Nevertheless, there is still a long way to go in the competition.

The management could make a change in this department to the CSK XI against Punjab Kings. It was a one-off failure for Faf, and he will surely be backed to come good. However, it could be a different case with Ruturaj. Although he has been out of form, the youngster looked good before he edged a delivery to the slip in the first game. Hence, with the likes of Jagadeesan and Uthappa waiting on the bench, we could see him get dropped. This is one change that will materialize, if not immediately in the next game, at least as the season progresses.

CSK's middle-order was pretty good against Delhi. It was a fine comeback for Mr IPL Suresh Raina back to the competition. He will yet again be the main constituent of the batting unit. Ambati Rayudu also played a few good shots to get his stay going. He will keep his place in the XI. MS Dhoni was unlucky and he will only get better in the coming games.

Ravindra Jadeja, Sam Curran and Moeen Ali were all great in the batting department. They would be used as floaters depending on the game situation. However, with the ball, they will have to be sharper. Especially Ali, since he will be bowling to at least two left-handers against Punjab Kings. He must pick wickets, and only that will guarantee his place in the XI.

We could see a change in this department to the CSK XI against Punjab Kings. With so many batsmen, Dwayne Bravo is not needed much. His bowling has also become less effective in recent years. Hence, we would have Imran Tahir instead of him in the XI. The experienced spinner will add variety to the unit and is a genuine wicket-taker. Shardul and Deepak must become the leaders of the pace attack for CSK to come any good.