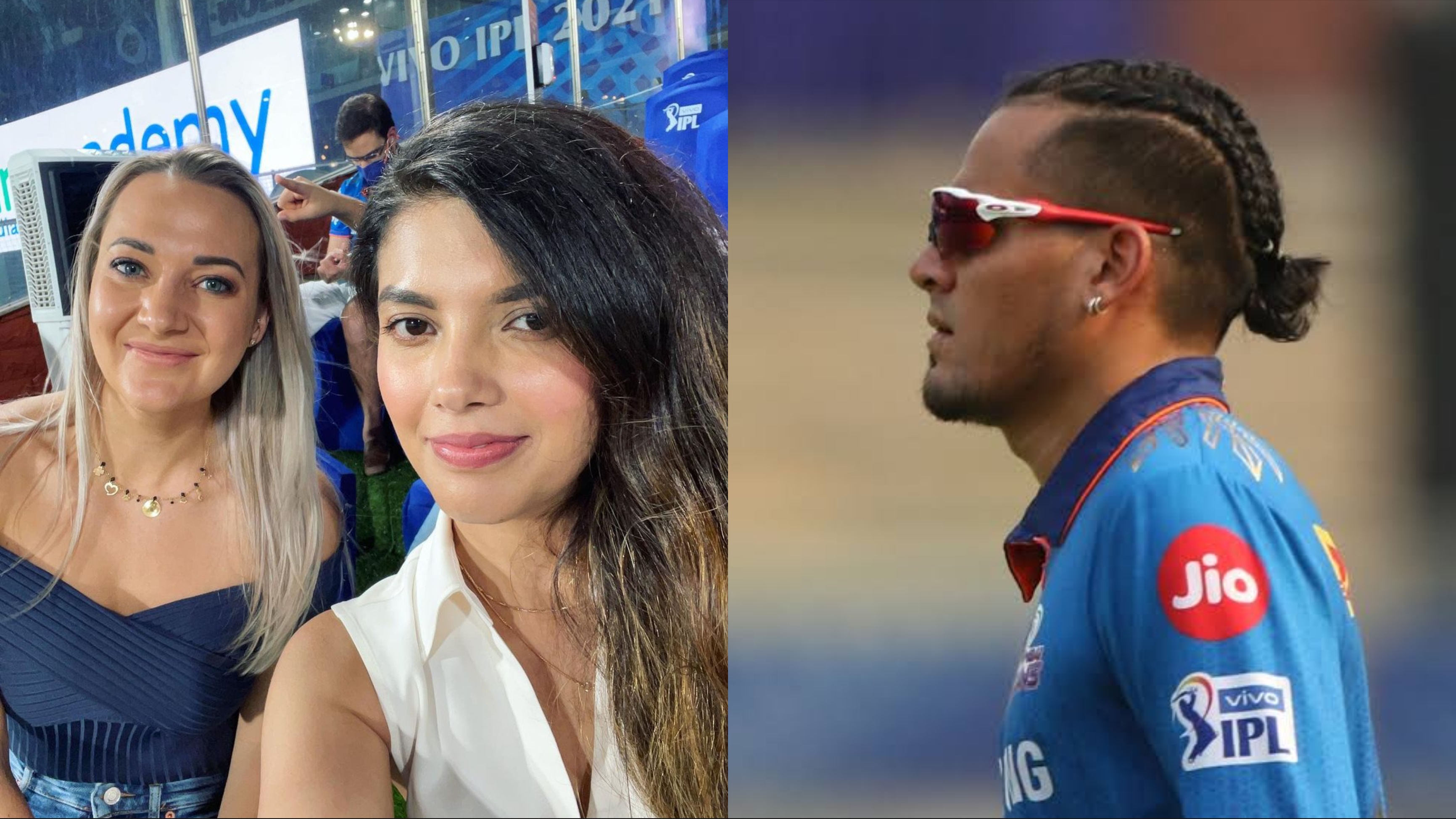 With the current IPL season brought to a halt, all the cricketers get a much-deserved rest and time to spend with their family. However, a hectic international schedule is coming up, with tours going to England and Sri Lanka. But before that comes the much-coveted World Test Championship final, in which the Indian Team will face the Kiwis.

IPL is known for its cricket and the mix of diverse cultures that it forms. Players from different nationalities come together and spend some quality time with each other. Not only players but also their families are made acquainted with one another. IPL being a long tournament, people tend to make long-lasting relationships.

This season has been that of Sasha De Kock and Rahul Chahar's fiance, Ishani. The Protea Wicket Keeper's spouse, Sasha, cherished the time spent with the Mumbai camp. It is evident from her Instagram feed that she made some quality friends this year.

This one Social Media post was specially dedicated to Ishani. A carousel of three images was posted as a memory of this season. The caption of the post read, "The best part of IPL is the friendships you make with people worldwide."

Rahul Chahar was in great touch during the IPL 2021 season

The Chahar brothers have had an impressive season yet again. But the younger Chahar has been phenomenal and the go-to bowler for captain Rohit. With 11 scalps, Rahul has been consistently performing for the Mumbai Indians, even if it were for the losing cause. His best figures came against the Kolkata Knight Riders, where he picked up four wickets, conceding only 27 runs.