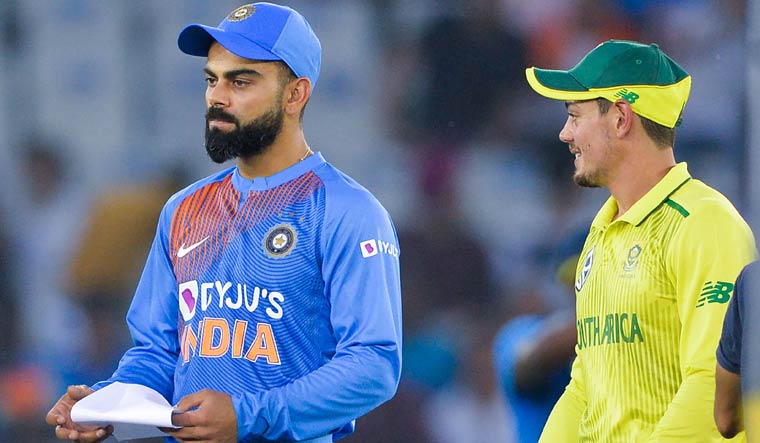 After some severe drag and pull between BCCI and other cricketing boards to conduct the IPL 2021, it seems that we have finally found a winner. As per the latest discussions, the remaining IPL 2021 will be played out in UAE in 20 days.

The postponed IPL 2021 is supposed to resume tentatively on September 18th or 19th in the UAE with almost ten double-headers which are expected to be completed in a span of three weeks. The final might be conducted on October 9th or 10th. The remaining 31 games will be played out in just three weeks, which provide a win-win situation for all the stakeholders present in the equation alongside the BCCI.

Despite a smooth unfolding in the initial stages of IPL that witnessed almost half of the tournament being played out without any ado, shortly found itself in hot waters when there was an apparent bubble-breach followed by a sudden rise in the number of Covid cases.

It will be an excruciating schedule for the Indians because they will be coming back to the tournament on the back of a WTC finale, India England bilateral series, and India Sri Lanka bilateral series. The whole Indian team barring Hanuma Vihari and Abhimanyu Easwaran will be flown to England in a chartered flight for a bio-bubble transfer.

The official also mentioned that information has arrived from the BCCI, citing that they need to get the players ready by September 15-20.
The BCCI has also decided to call off the T20 series between India and South Africa to squeeze the IPL in between. Ideally, this tournament was supposed to be a build-up to India's T20 World Cup.

"The series can't be held, and in any case, there can't be any better preparation for the T20 World Cup than playing a high intensity tournament like IPL. Since the T20 World Cup will start within a week or 10 days after completion of the IPL, the SA series can only be held at a later date. There is a chance that India might play extra games when they tour South Africa early next year," this is what the source told PTI.

There is also the following Test series with New Zealand, which may see a shift in its date depending upon the timing of the T20 World Cup. However, all of this will depend on how India combats its current Covid crisis.