Reports: Indian team unlikely to use Mayank Agarwal as opener in 1st Test vs. England 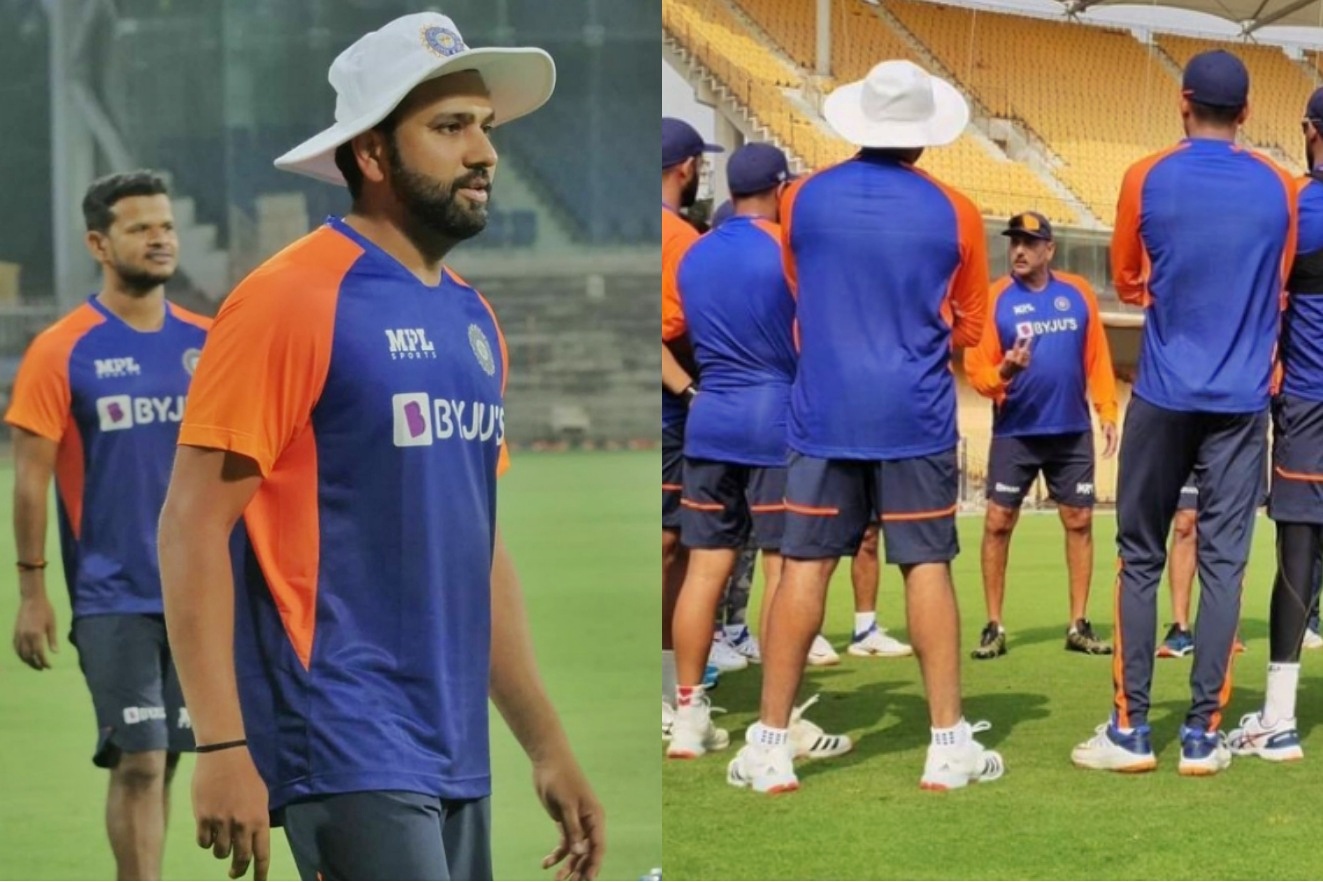 The Indian cricket team will play its first home Test series since 2019 against the England cricket team this month. The series will begin in Chennai this Friday. Both teams have reached the venue and completed their quarantine to begin the practice sessions.

India could have been in deep deep trouble had they lost the previous series against Australia. Despite losing the Adelaide Test match by eight wickets, India made a miraculous comeback Down Under to stun the hosts by 2-1. Rishabh Pant’s heroics helped the Indian cricket team end Australia’s 32-year unbeaten streak at The Gabba.

Talking about the Indian cricket team’s victory in Brisbane, along with Rishabh Pant, Indian opener Shubman Gill also starred for the team. His 91 runs at the top laid the platform for Rishabh Pant and Washington Sundar to chase down Australia’s target.

The team management already has a back-up option in Mayank Agarwal. Hence, Rohit and Gill will be keen to give their best in the middle. The first two Tests against England will take place in Chennai.