Ruturaj Gaikwad silences rumors of his relationship with Sayali Sanjeev 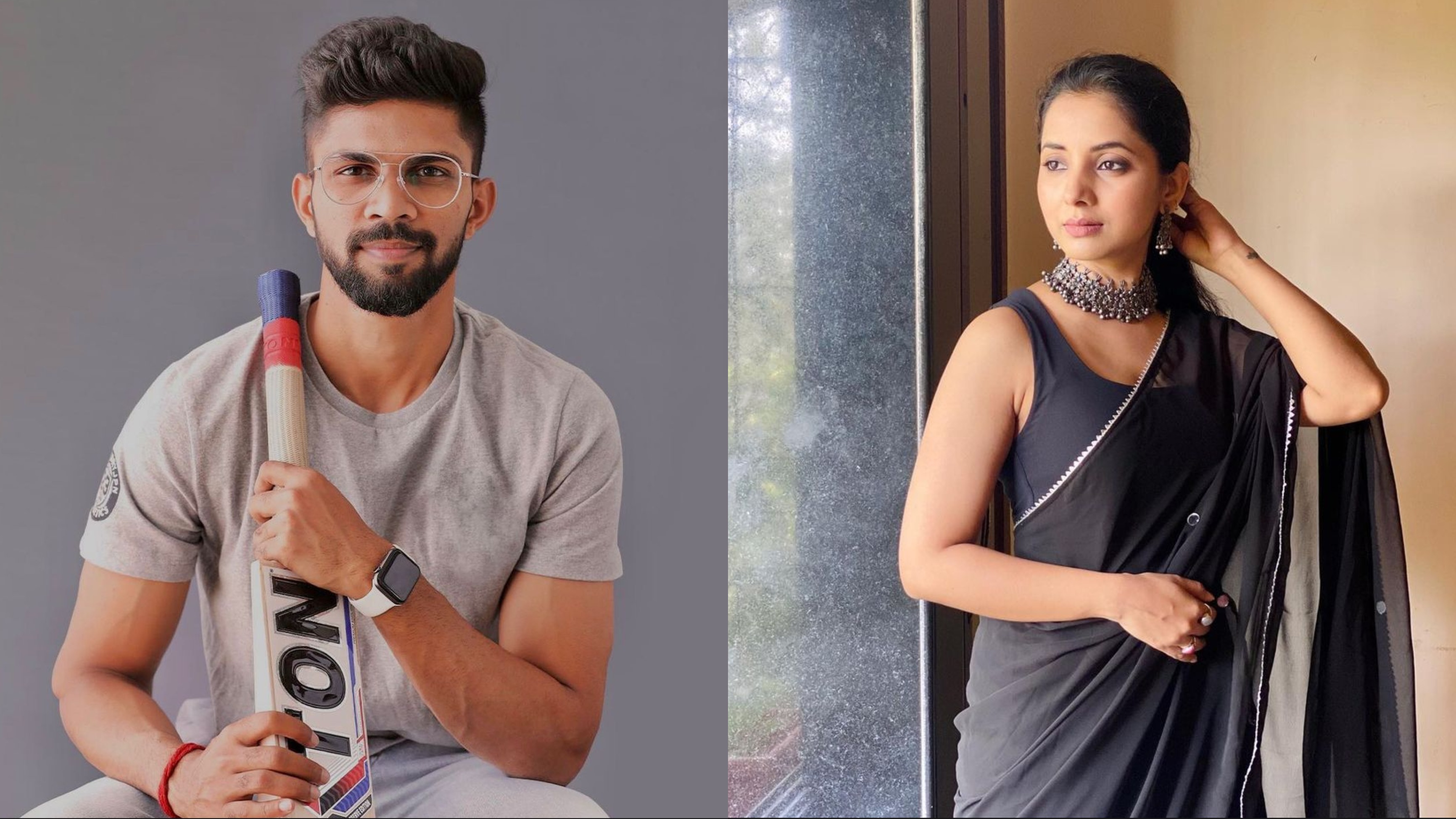 CSK opener Ruturaj Gaikwad has been in the headlines over the past few months. The Maharashtra-born batsman has had an impressive IPL season after having a shaky start to the tournament. Batting alongside the likes of Faf Du Plessis, Ruturaj had a pretty decent outing with the Chennai outfit. With IPL suspended indefinitely, Ruturaj is seen spending some time on social media.

Recently, a popular actress in the Marathi Film industry, Sayali Sanjeev, posted a few photos on her Instagram feed. Ruturaj commented on this post. The comment read, “Woahh😍♥️.” Sayali affectionately replied to his word, “♥️♥️♥️♥️🙈”.

As expected, this act caught everyone’s eyes, including the media. Moreover, there were doubts that the pair are in some relationship. Seeing the public hype, Gaikwad himself decided to end the rumors by posting an Instagram story. “Only bowlers could take my wicket, that too clean bowled. Not anyone else. And whoever wanted to understand, have understood”, he said, jokingly.

The 24-year-old had a slow start, as he managed to score only 20 runs in the first three matches of the tournament. Knowing how MS Dhoni is, it was not surprising that CSK backed him even after his bad run of form. Soon, against KKR in CSK’s 4th match of the season, Ruturaj scored 64 runs striking at 150, to set up a large total. There was no looking back ever since.

Against RCB while batting first, Ruturaj played a decent knock of 33 runs to set up a base for a high total. Gaikwad bagged the Man of the Match award in the next game against SRH, where he scored a match-winning knock of 75 in just 44 balls. In the words of CSK captain MS Dhoni, “Ruturaj is one of the most talented players going around.”. Everyone in the cricket fraternity has lauded the consistent performances towards the back end of this pre-concluded IPL season.