Sara Tendulkar give a savage reply to social media troll 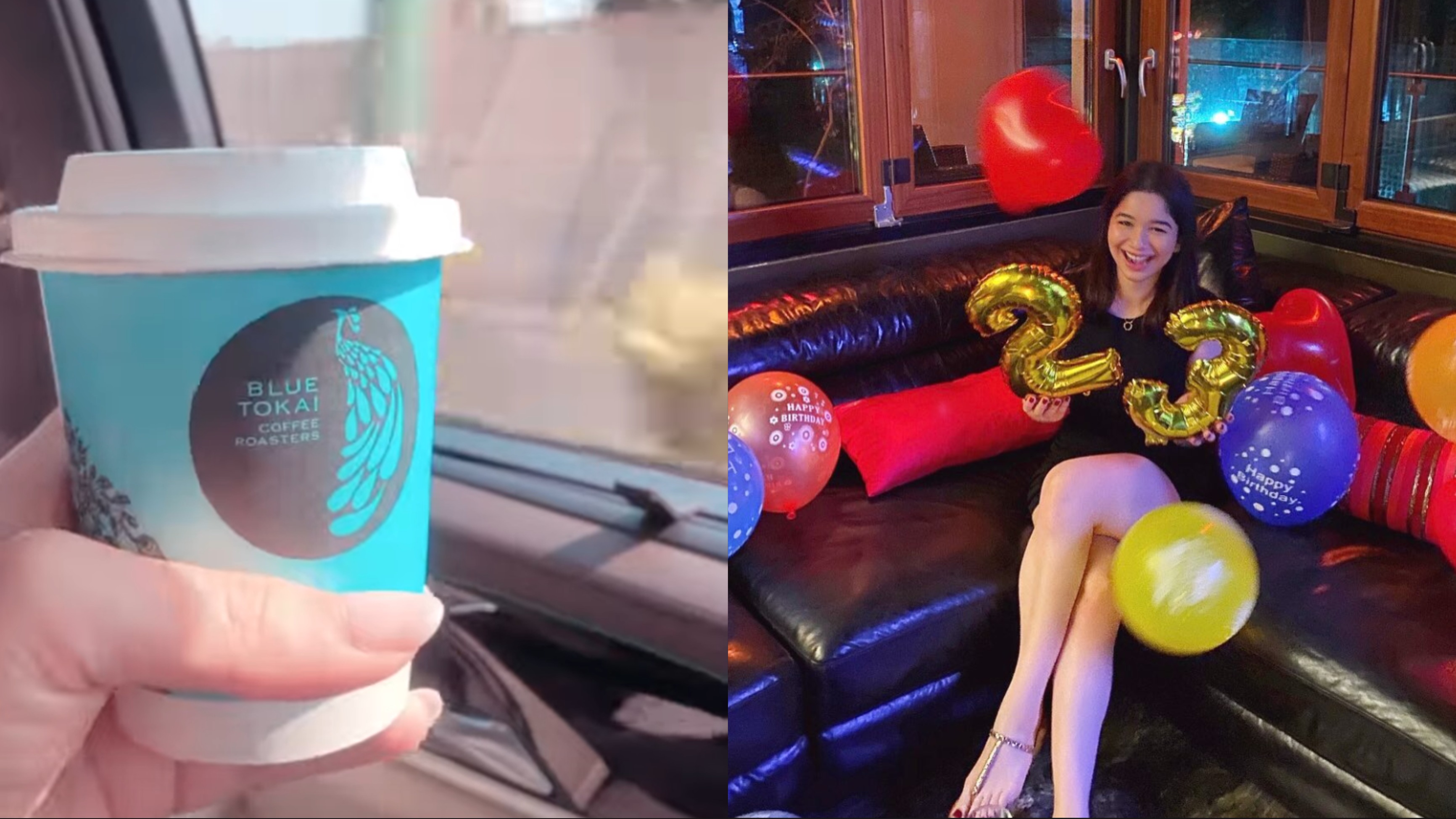 It is always never easy to live a normal life when it comes to being the celebrity's children, and particularly not when you are the daughter of the nation's most iconic and prolific cricketer Sachin Tendulkar. The world-famous cricket batsman Sachin Tendulkar's 23-year-old daughter, Sara Tendulkar, was raised in a distinctive stardom and media awareness.

When 90 percent of the world is on social media, you often see some people just get involved in intense conversation, especially during the unprecedented time when the entire world is suffering from COVID-19. And children of renowned celebrities are always a topic of discussion for people.

For Sara, on Friday, she just uploaded a picture of herself having a taste of coffee in her Instagram stories when one of the users decided to 'teach her a lesson' about not living her life on her dad's money.

The troller replied to Sara's post, "Wasting fathers money." Probably the troller commented this just for fun and might have never expected Sara Tendulkar to respond.

Sara Tendulkar posted the screenshot of the comment and added a reply to it. She also tagged the user who commented.

"Umm… Any money spent on caffeine is money well spent, not wasted LOL (whoever's it may be)," Sara Tendulkar wrote in her post.

Most recently, Arjun Tendulkar was targeted too after Mumbai Indians picked him, the team that Sachin Tendulkar used to play for, for his base price of 20Lakh for the Indian Premier League 2021 season.