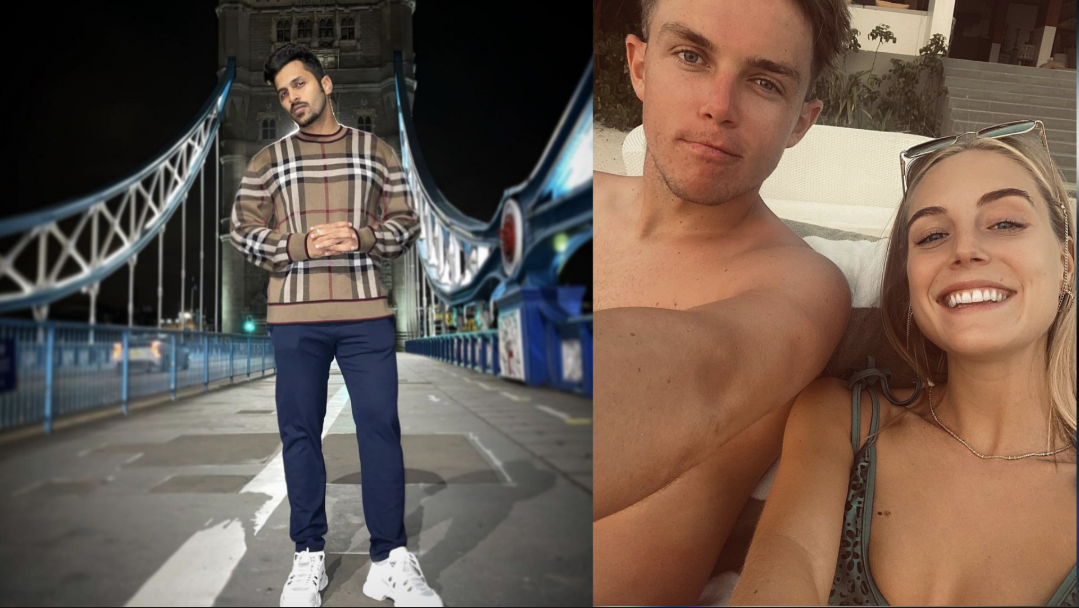 After losing the World Test Championship Final, the Indian cricket team is on vacation several weeks before they assemble again for the England Test series that begins on August 4th.

After that heart-breaking World Test Championship Final lost to New Zealand, all Indian cricket team players are trying to refresh their minds before a big series the England national team that consists of 5 Test matches.

And one such player is Shardul Thakur, who is taking all advantage of the vacation. The all-rounder posted a photo of himself enjoying the London Harbour Bridge over the very famous Thames river.

Shardul Thakur's photo garnered many likes and comments, and one such comment was from the England national team all-rounder Sam Curran, who became an instant hit after making his debut.

Shardul Thakur's post reads, "All you need is love and a vacation in London." Under that post, Sam Curran's comment read, "Mr. Thakur" with an emoji at the end of it.

Shardul Thakur has played in all formats of the game for the Indian national cricket team. However, Thakur has only played two times in Test cricket and has seven wickets to his name in the game's longer format.

While Sam Curran has played 21 times for the England national team in Test cricket ever since making his debut in 2018, and all those 21 matches, he has managed to pick up 44 wickets. However, he has been in great form lately.

While the Indian team is away in England, the Board of Control for Cricket in India (BCCI) has formed a second-string squad to play Sri Lanka in the limited-overs format of the game from July.